A Minnesota boy with autism is one of the millions of Americans singing along to Lil Nas X and Billy Ray Cyrus ‘ smash hit “Old Town Road.”

But 4-year-old Daniel’s sing-a-long is different, says mom Sheletta Brundidge, considering the catchy tune’s lyrics are some of the first words he’s ever strung together.

Daniel is mostly nonverbal but recently experienced a “miracle” breakthrough as he hummed and eventually sang along to the tune in a viral clip shared to Twitter by Brundidge.

“We had an #oldtownroad miracle at my house. My son Daniel has #autism and doesn’t talk. We caught him humming the @LilNasX and @billyraycyrus tune the other day,” she wrote on Twitter. “Then Bless God, my baby started singing the song on his own. His therapists have started to use it in his sessions!”

Brundidge later shared an adorable photo of Daniel passed out on the couch wearing his “Old Town Road”-inspired cowboy hat and boots.

“Somebody done watched the #oldtownroad video with @LilNasX and @billyraycyrus today 42-times (we counted) and is too pooped to pop,” she wrote.

For Brundidge, host of the podcast Two Haute Mamas on WCCO Radio, the moment was cause for celebration, considering Daniel had struggled in speech therapy, and his vocabulary was previously limited to short phrases like “bottle, please” or “lay down in bed,” the Star Tribune reports.

“He just hasn’t responded well to the therapy,” Brundidge told The Tennessean. “Nothing we’ve tried has given us the results that we saw with the other children … We were beating our head against the wall… This is a child who hasn’t said three or four words together in the time he’s been alive.”

Brundidge, 47, and husband Shawn, 53, have four children, and three, including Daniel, have autism, though he is the only nonverbal child, according to the outlet.

Upon hearing her son sing for the first time, Brundidge said she immediately broke down in tears.

“I just … I started crying. The tears were flowing down my face,” she told Fox affiliate KMSP. “They were dropping off my chin and hitting the top of his head.”

“Old Town Road” is currently in its ninth week atop the Billboard Hot 100.

Along with help from surprise guest Keith Urban, the rapper and Cyrus performed the song in Nashville at the CMA Fest on Saturday. 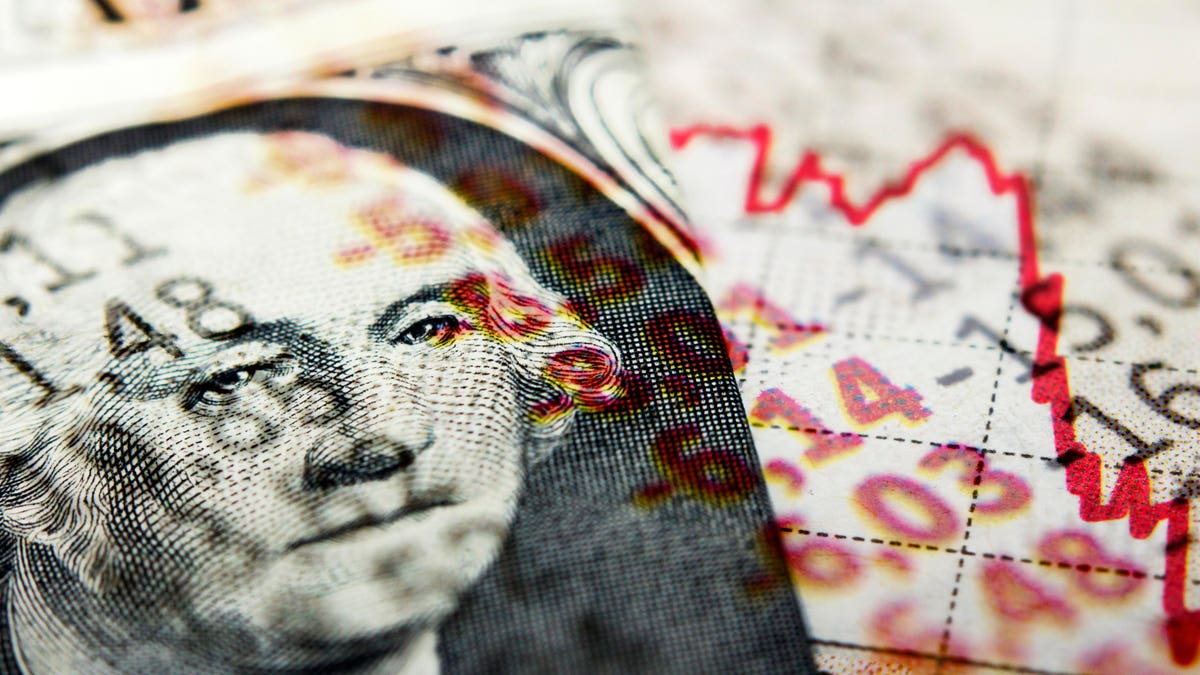