(Bloomberg) — Explore what’s moving the global economy in the new season of the Stephanomics podcast. Subscribe via Pocket Cast or iTunes.

The long-term foreign debt rating was upgraded to Aa3, the fourth highest investment grade, from A1, and brought the Czech Republic on par with Belgium and Taiwan. Both S&P Ratings and Fitch Ratings have a AA- assessment.

The Czech Republic has been one of the best budget performers in the European Union and its debt ratio of 32% of economic output is the fourth-lowest in the bloc. The rating upgrade will be a boon for billionaire Prime Minister Andrej Babis, whose minority government has been criticized by the opposition for running a budget deficit at a time of economic expansion.

Growth has been slowing this year, but even with lower forecasts Moody’s expects the Czech debt burden to decline further this year and in 2020. The debt should fall below 30% of gross domestic product by 2023, it said in statement published on Friday.

While both headline and structural budget balances are expected to turn into small deficits of less than 1% of GDP over the coming years, prudent fiscal policy should prevent a significant deterioration, according to Moody’s.

“The strong fiscal framework, and adherence to its rules, is another area where the Czech Republic compares strongly to peers,” the ratings company said.

The richest post-communist nation in the EU has also made progress to increase the participation of underrepresented groups in the labor market and to strengthen its education system. This, together with the government’s innovation agenda, underpins the country’s stable rating outlook, said Moody’s.

To contact the reporter on this story: Peter Laca in Prague at placa@bloomberg.net 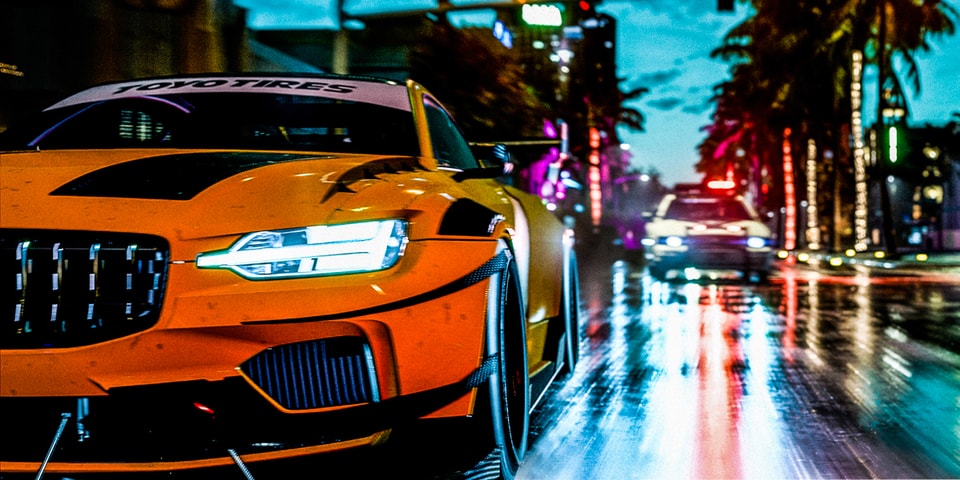