The unlikely, close friendship between Michelle Obama and George W. Bush is one of my favorite political joys that makes me smile. I’ve seen it before, and we see it at today’s service.

George W. Bush still looking out for Michelle Obama, as he secretly passes candy to her. #McCainMemorial #McCainFuneral pic.twitter.com/TrDCRzK043

It’s unclear what exactly was passed to Obama, though MSNBC described it as candy.

McCain died last week at the age of 81 after a battle with brain cancer.

Obama praised McCain’s ability to rise above “small and mean and petty” political controversies. He also spoke about McCain’s sense of humor.

“What better way to get a last laugh than to make George and I say nice things about him to a national audience,” Obama joked.

“His sense of humor, a little bit of a mischievous streak, after all, what better way to get a last laugh than to make George and I say nice things about him to a national audience,” Pres. Obama jokes about McCain asking them to speak at his memorial. https://t.co/ofAo51j7QY pic.twitter.com/FgnJLEVXzF

was not invited to McCain’s funeral services, though several members of his administration attended, including his daughter and son-in-law .

The president instead traveled to his Trump National Golf Club in Loudoun County, Va. 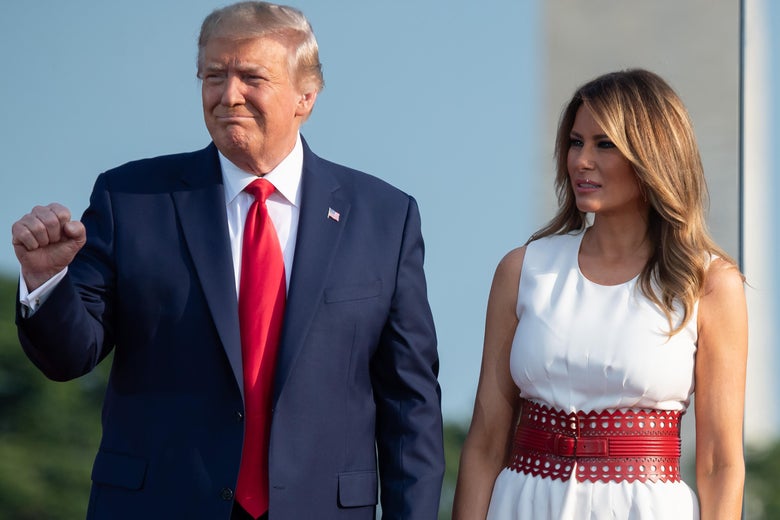