Treasury Secretary Steve Mnuchin said Saturday that President Donald Trump still has the authority to impose tariffs on Mexico if it does not live up to the terms of a deal to strengthen immigration enforcement and stem the migration of people from Central America to the U.S. southern border.

Mnuchin, speaking in an interview with Reuters on the sidelines of the G-20 finance ministers meeting in Japan, said the immigration deal struck last night between the two countries had met Trump’s objectives in addressing the issue of Central American migration.

Mnuchin warned, however, that Trump could still impose tariffs if the administration determines that Mexico is not abiding by the deal.

Trump announced Friday evening that the U.S would “indefinitely” suspend planned tariffs against Mexico, which were scheduled to go into effect on Monday. In return, Mexico agreed to deploy its national guard to crack down on Central American migrants travelling through the country on their way to the U.S. southern border.

The Mexican government also agreed to take back migrants who had crossed the U.S. southern border to claim asylum. Those migrants would remain in Mexico until the U.S. makes a decision on their asylum claims.

Last month, Trump abruptly threatened to impose 5% tariffs on all Mexican imports starting June 10 if the Mexican government did not do more to stop migration from Central America. Those tariffs would increase to 25% over the course of several months if Mexico did not meet White House demands.

The threatened tariffs shook markets, which were already facing uncertainty from the escalating U.S.-China trade war, and provoked opposition from across the political spectrum.

Mnuchin and U.S. Trade Representative Robert Lighthizer opposed slapping Mexico with tariffs, a source told CNBC. Immigration hawk Stephen Miller had pushed the idea on Trump, who had grown frustrated after listening to conservative radio commentary on a surge in border crossings.

The U.S. Chamber of Commerce was also considering its legal options, and a source told CNBC that business groups were considering suing the administration. Senate Republicans largely opposed the president’s plan. 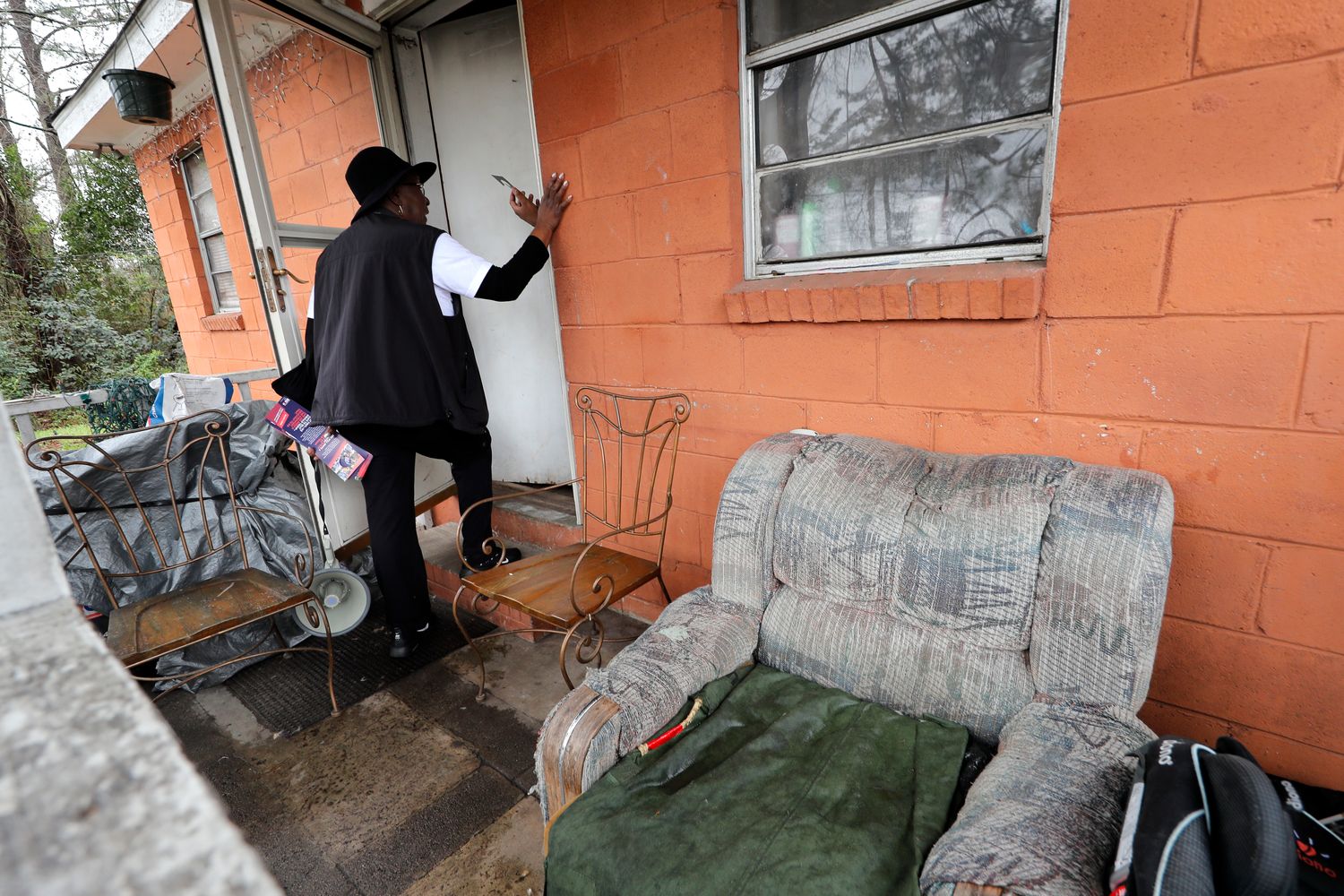 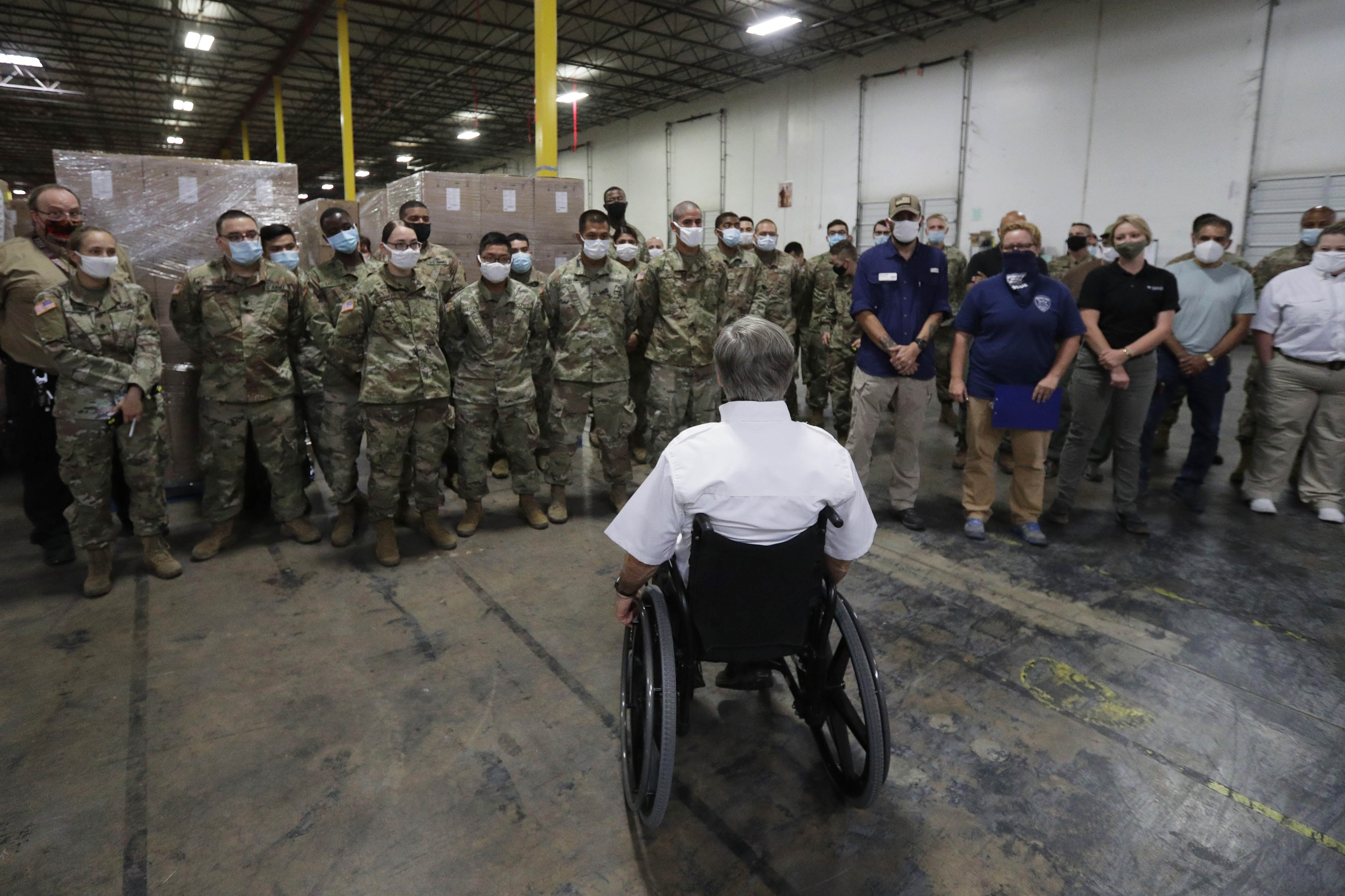 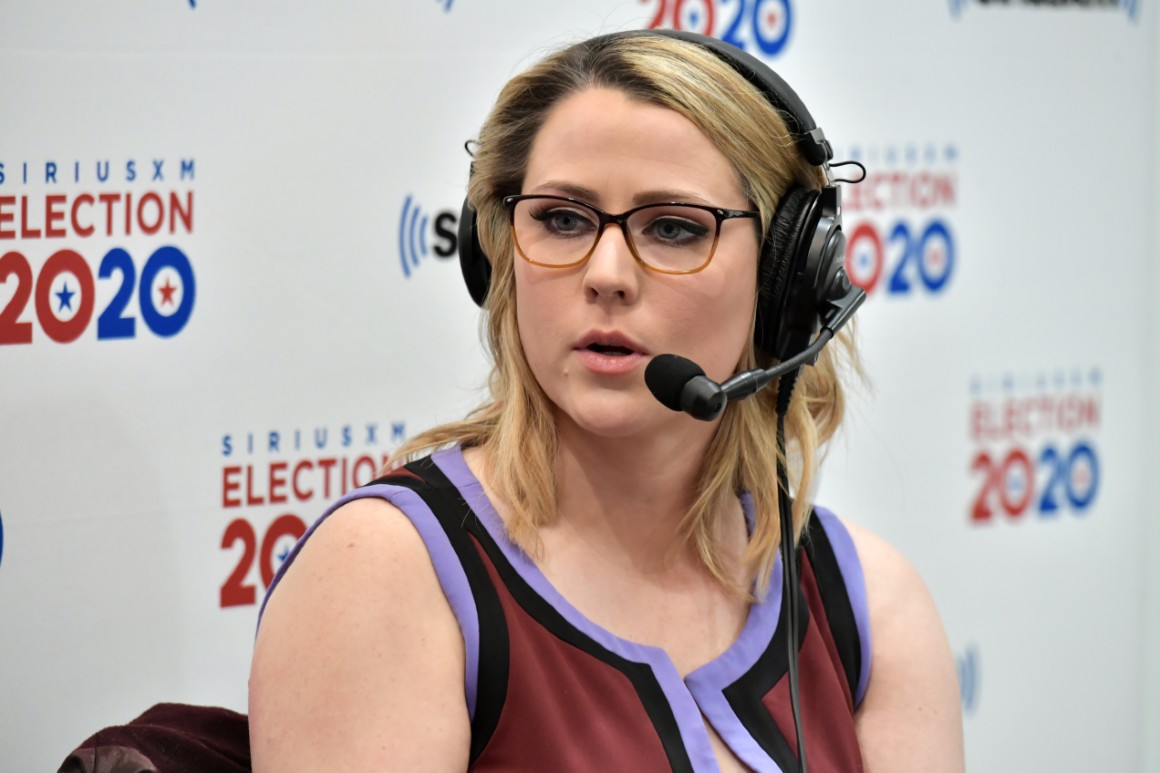 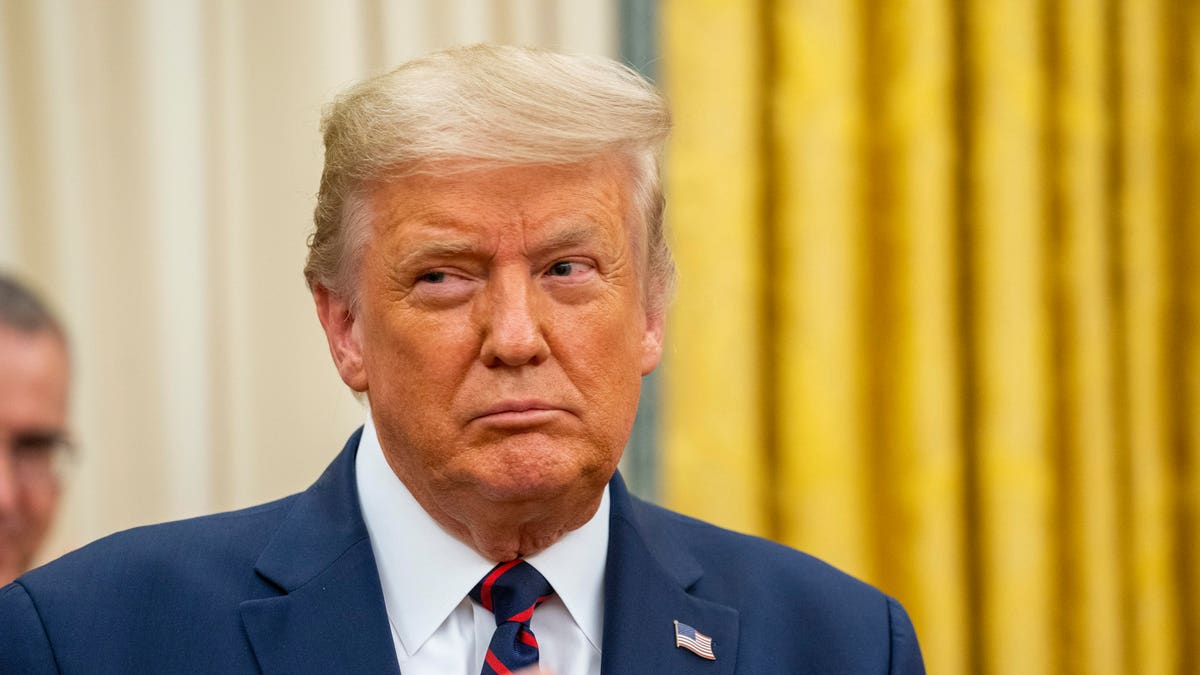