More than 60 Missouri football players registered to vote Wednesday as part of the team’s call to action following the death of George Floyd while in police custody.

Missouri players led a walk from campus to the Boone County Courthouse in Columbia, Missouri, according to a tweet from coach Eliah Drinkwitz. Players and coaches knelt for 8 minutes and 46 seconds to honor Floyd, who died May 25 in Minneapolis after a police officer knelt on his neck for nearly nine minutes.

Drinkwitz and the football coaching staff joined the players, along with Missouri basketball coaches Cuonzo Martin and Robin Pingeton, athletic department staff members, university system president Mun Choi and members of the Columbia police department. 62 players then registered to vote, according to Drinkwitz.

“Today we decided that action is what causes change,” Drinkwitz tweeted after the walk. “Our integrity is when words and actions come into alignment. So we did that. Our players led a powerful walk to the courthouse where we took a knee for 8 minutes and 46 seconds to honor the life of George Floyd and demand justice. This isn’t political. It’s a human rights issue. And then we registered to vote. 62 student athletes registered. Change will happen.”

In 2015, racial tensions escalated at Missouri following several campus incidents and an administrative response that set off protests and widespread criticism. In November 2015, a group of black Missouri football players threatened to boycott games if university president Tim Wolfe did not step down. Gary Pinkel, then Missouri’s football coach, voiced his support for the players at the time.

Wolfe resigned days later and the players did not sit out any games. 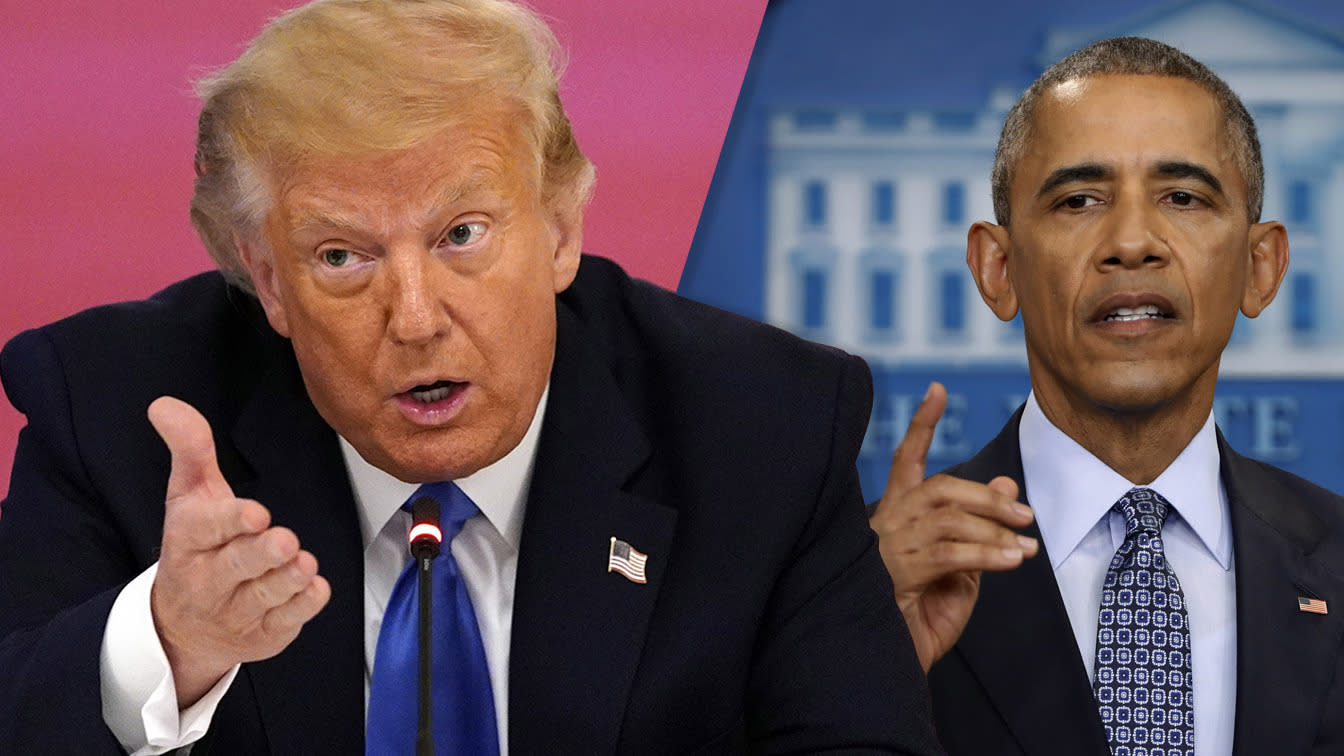 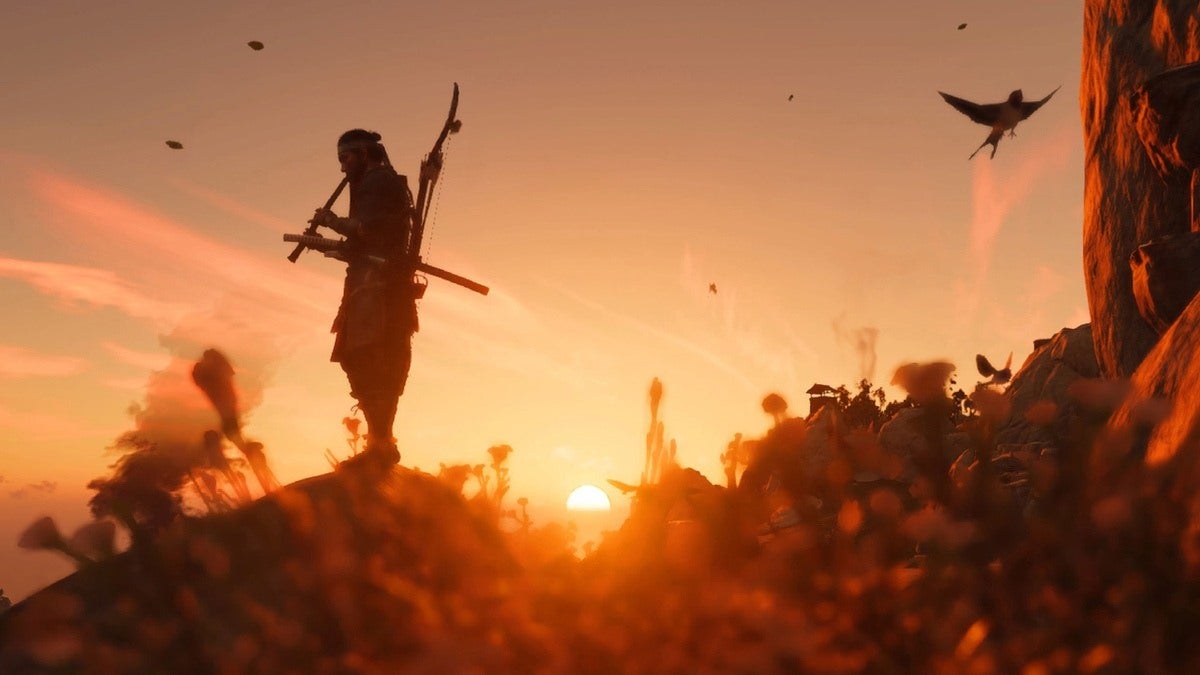 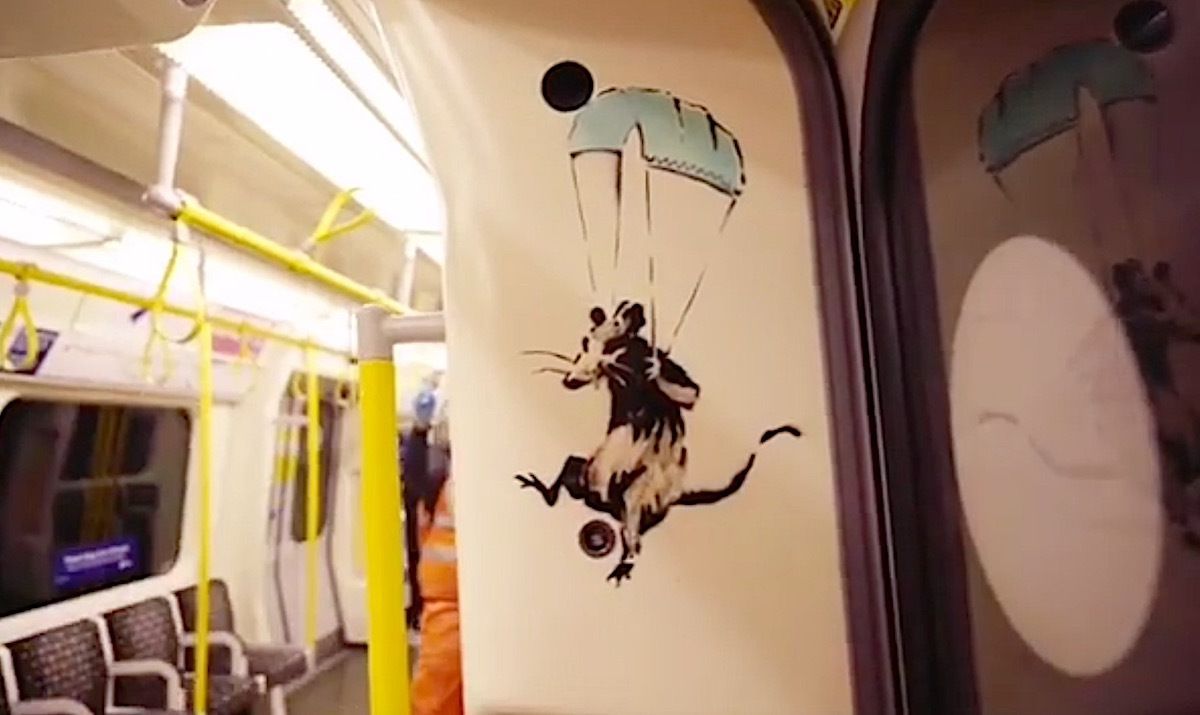