The Milwaukee Bucks have clear and concrete aspirations for the upcoming season: Win an NBA Championship. If they do that, everything else, including the long-term contract extension of one Giannis Antetokounmpo, should fall perfectly into place. The burden is heavy, and the goal is easier said than done.

The Bucks are one of the top two teams in the Eastern Conference alongside the Philadelphia 76ers. That doesn’t make their ambition any easier to achieve. As good as Milwaukee is, they aren’t a perfect team, and may have taken a mini-step back from last season. Fortunately, the pieces are still in place for a championship run if they can make small tweaks along the way.

General Manager Jon Horst faced a bevy of free agent decisions in the offseason. With 60 percent of his starting lineup in line for new contracts, as well as a couple of key bench players, he was forced to prioritize who stayed. The good news is he was able to bring back starters Brook Lopez and Khris Middleton as well as part-time closer George Hill. The three of them are great both on and off the court.

Unfortunately, they couldn’t (or wouldn’t) bring back everyone. The newest member of the 50/40/90 club, Malcolm Brogdon, departed for the Indiana Pacers via a sign-and-trade which saw the Bucks gain a 2020 first-round pick and two seconds. They also lost three-point chucker Nikola Mirotic who decided to return to the Euroleague.

In their stead, Milwaukee brought in a trio of veterans to reinforce an already deep roster. Wesley Matthews will likely be the new starting shooting guard, as Kyle Korver and Robin Lopez bring veteran presences to the second and third units. They rounded out their roster with the additions of Thanasis Antetokounmpo and Dragan Bender.

With Brogdon gone, they lost one of their best drivers. After taking a gargantuan leap forward in three-point attempts per game, Milwaukee is likely in line for a smaller, but still significant, increase in outside attempts. For as good as Brogdon was from downtown, he only attempted 6.2 threes per 100 possessions. Both Korver ( 12.6 per 100) and Matthews ( 9.4) dwarfed that.

Best Addition: On the court, it’s likely a close race between Matthews and Lopez, as each bring something important to the team. Long term, Thanasis Antetokounmpo’s signing could mean the Bucks are more likely to keep his brother for another contract.

Biggest Loss: Brogdon was phenomenal in the Eastern Conference Finals against the Toronto Raptors and provided some huge minutes. With Eric Bledsoe’s postseason struggles, Brogdon’s departure will loom the largest come next May.

Milwaukee is more focused than ever on achieving their ultimate goal, and have even played their exhibition games with the type of intensity rarely seen in the regular season. The Eastern Conference is as weak as ever which means they should be able to cruise to a top-two finish without much competition. How badly they want the number one seed again is a question that remains to be answered.

I’m also not convinced this is the final version of their playoff roster. They have a couple of trade chips to use if they so desire in Ersan Ilyasova’s (basically) expiring contract and their newfound 2020 first-round pick. They could also throw a young guy in there (Donte DiVincenzo or D.J. Wilson) to sweeten the pot and increase the value they receive.

Team MVP: Giannis Antetokounmpo is still a year or two away from reaching his peak so it will be fun to see what areas he’s improved in this season. A positive step in his court vision and passing ability would spook defenses even more.

Best Value: The Bucks have a number of players on team-friendly contracts including DiVincenzo ($2.9 million), Wilson ($2.96 million), Sterling Brown ($1.62 million) and Pat Connaughton ($1.72 million). Given Connaughton’s the only one not on his rookie deal, he takes the cake.

X-Factor: Milwaukee will only go as far as Bledsoe allows them to. After stinking it up in the last two postseasons, we’ll have to wait until the playoffs start next April to see if he’s adapted his game.

Antetokounmpo carries them to immortality as they achieve their dreams of winning the second NBA title in franchise history. He follows that up by signing a supermax extension. It’s very simple.

The loss of Brogdon proves to be bigger than anyone expected. The team fails to create open looks as defenses learned from the Eastern Conference Finals and effectively shut down Antetokounmpo and company. They make the playoffs, but bow out in the second round because of their struggles. 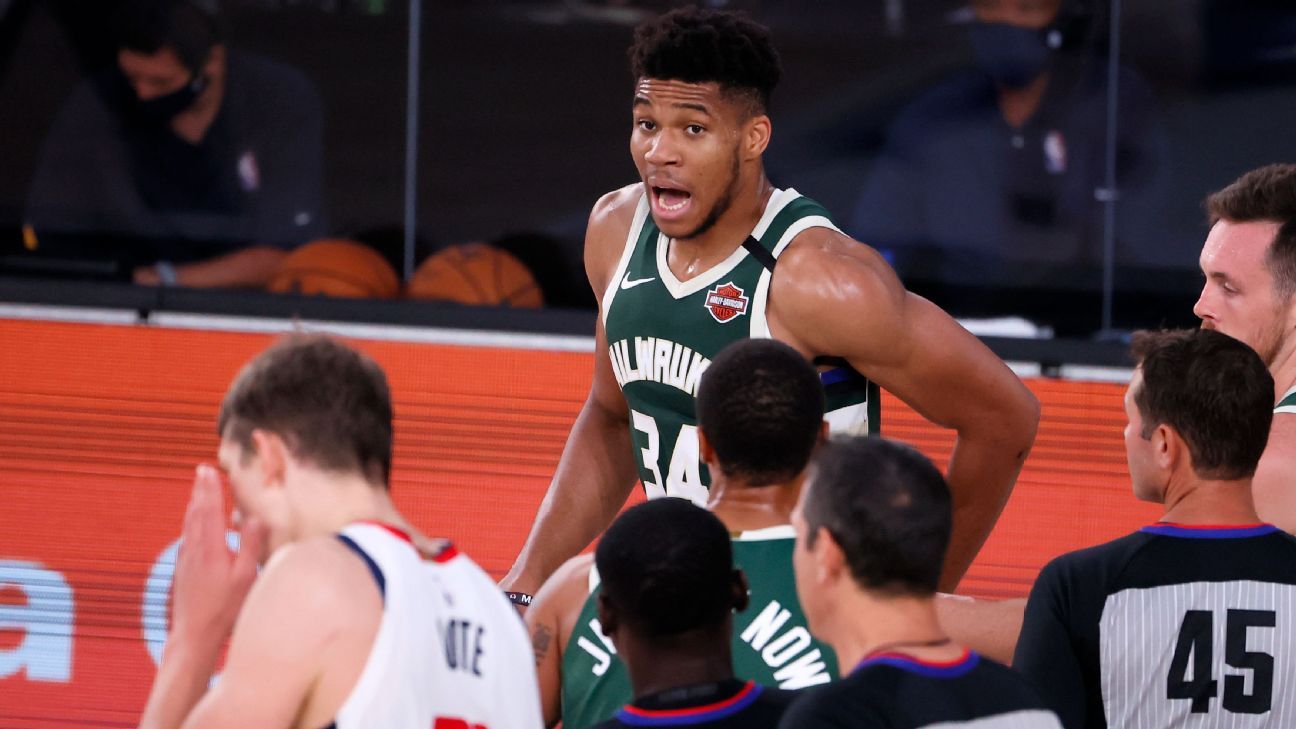 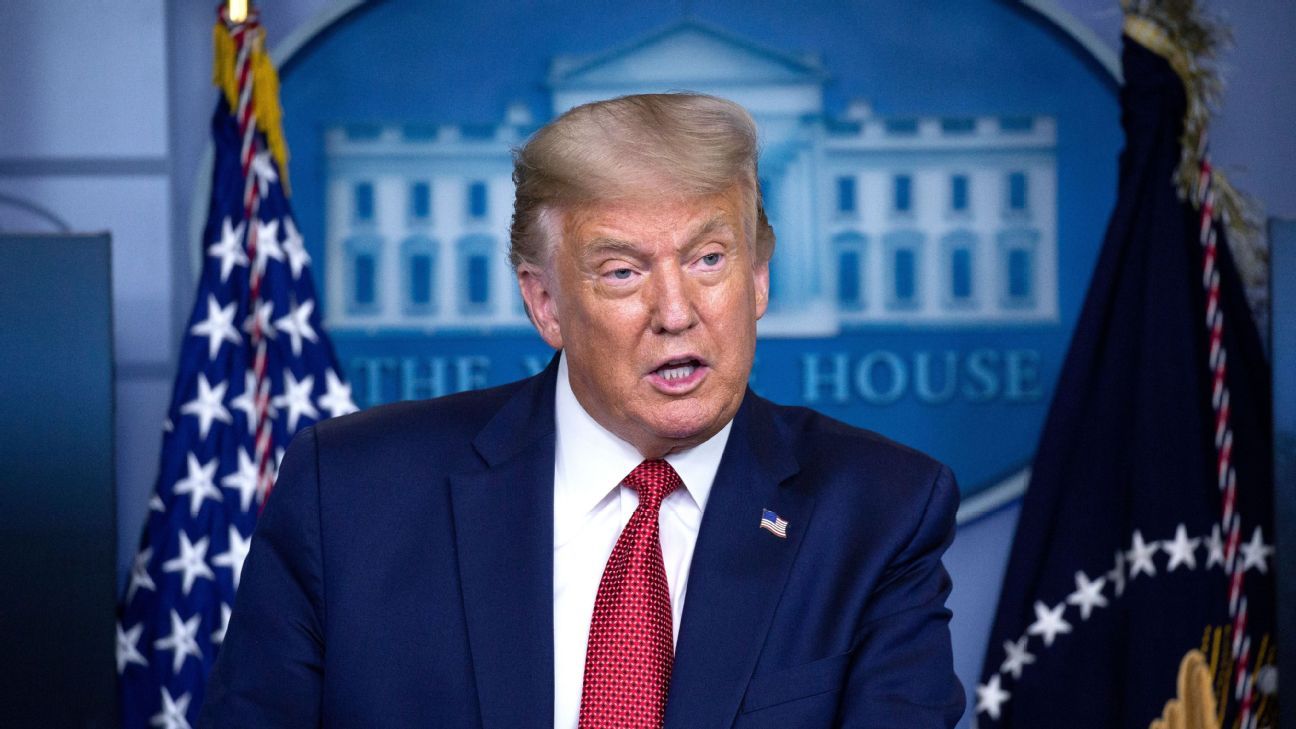