After representing the United States in the 2016 Summer Olympics, Mikaela Mayer began to explore her professional options. Unlike her male counterparts on that boxing team that traveled to Rio de Janeiro, Brazil, lucrative offers were not forthcoming.

Mayer (10-0, 4 KOs), who faces Lizbeth Crespo (13-4, 3 KOs) in a junior lightweight bout on Saturday at the MGM Grand Garden Arena in Las Vegas (ESPN2, 7 p.m. ET), was seriously contemplating a career in mixed martial arts. Before that could happen, she was able to score a meeting with Top Rank.

“I sat there and told them, ‘Look, I know there’s no market for women’s boxing right now, but there is going to be a female to change that — that female is me. I can do that,'” said Mayer.

It was a strong pitch and Top Rank decided she was worth a roll of the dice.

“She came to our office and sold herself, inherently,” recalled Todd duBoef, president of the company. “She’s got swagger, she’s got confidence, she’s got the look and she’s got the ability. So we said, ‘Listen, we’re going to jump into this, let’s just get into this situation with somebody who has the presence, who has all the ingredients.”

DuBoef didn’t just want a female fighter with ability — he wanted one who also was marketable.

“I think it’s one of these things where you hope she can pave the way to get to a situation that helps grow this boxing category for women,” he explained. “Ronda Rousey did a great job for MMA. Then you had Amanda Nunes, Cris Cyborg. But there was a trailblazer, somebody to pave the way. Hopefully Mikaela can be one of those types.”

Being a trailblazer is a heavy burden to carry, but it’s a role that she not only accepts, but relishes.

“I feel like every time I step in that ring that I’m representing women’s boxing as a whole, because there’s only a handful of women who have that stage, that platform, and I’m one of them,” said the 28-year-old resident of Colorado Springs, Colorado, who defeated Yareli Larions by unanimous decision in February.

“I have to show the world that we’re here to stay,” she continued. “We’re skillful, we’re talented, we can sell fights.”

Her manager, George Ruiz, notes that Mayer has a sponsorship with Everlast along with multiple endorsement deals. And as women’s boxing goes through a bit of a renaissance, with major fights being given larger stages than in the past, Mayer is in a position to make bigger moves.

The most recent example of where women’s boxing stands is the lightweight unification bout between Katie Taylor and Delfine Persoon, at Madison Square Garden, which was one of the main undercard bouts before the Anthony Joshua-Andy Ruiz heavyweight title fight on June 1.

“What’s great about women’s boxing is the world is finally tuning in thanks to promoters signing women and putting us on big cards,” said Mayer.”I thought [the Taylor-Persoon fight] was an amazing fight, it was a win-win for women’s boxing because they were a great representation of us.

“I do think towards the end that Katie got edged out by Persoon — I was expecting them to give Persoon the decision. I would have been happy with a draw, as well. It was really a close fight, I’d probably have to go and watch a little closer. But I’m really looking forward to that rematch. I think the rematch will tell us a lot.”

Back in April, Claressa Shields became the undisputed middleweight champion by defeating Christina Hammer at 160 pounds.

It was announced this week that Showtime would be broadcasting Shields’ next bout on Aug. 17 from her hometown of Flint, Michigan. Golden Boy Promotions recently added to its roster of boxers by inking super middleweight Franchon Crews-Dezurn to a contract as well.

So it’s clear that the powers-that-be are making more of a commitment to the women’s game. The biggest question that remains is simple to ask, and harder to answer: When will the talent pool deepen to a point where more quality matchups can occur on a regular basis?

“You definitely see a spike in the talent pool since women are boxing in the Olympics,” stated Mayer. “People always say, ‘Oh, what’s the difference between now and 10 years ago, when nobody cared about women’s boxing? And I always say it’s the Olympics. It gave us that platform, it gave us the ability to come out and say, ‘Hey, I am a world medalist, I’m an Olympian, an Olympic medalist — something women couldn’t do before.”

And Mayer, who is trained by Al Mitchell, continues to hone her skills. The one thing you notice most as she boxes is her solid foundation. From her right-handed boxing stance, Mayer can control distance and spacing with her sharp jab, she has a complete arsenal of punches and she moves lightly on her feet.

After beginning her pro career with three bouts in 2017, she racked up six victories in as many fights. Now Mayer is closing in on a title shot at 130.

“We were really looking to fight for one of the belts, but frankly, those girls wanted to hold onto those belts longer, so they said come back to us in the fall,” explained Ruiz. “We’re hoping in September, October we’ll have her first championship fight lined up.”

The women on Mayer’s radar are Hyun Mi Choi (16-0-1, 14 KOs) of South Korea, who is the current WBA women’s 130-pound belt-holder, and Eva Whalstrom (22-1-1, 3 KOs) of Finland, the former WBC champion to hold that belt before losing to Taylor last December in a unification bout.

“I have a plan,” said the confident Mayer. “Fight for the world title at 130. I can still make 130, [but] I won’t be able to make 130 forever. I’m still comfortable at 130. I want to clean the division here, and then next year I want to move up to 135 and then I’ll challenge the girls up there, whether that’s Katie, or if that’s Persoon, at the time. A lot can happen in a year.

“Then who knows, I still feel I have a lot left in me in the sport. I feel you might even see me at 140. I think I have the height, the speed, the skills to fight at multiple weight classes in the next four, five years.”

But her goals are more than just world titles. She wants to pave the way for future generations.

“In the next three, four years I’m planning to help blow up women’s boxing,” Mayer states. “And then when I’m retired, hopefully the girls coming up behind me won’t have that struggle and will be getting the $300,000 signing bonus out of the Olympics, just like these men are.

“I plan on changing things over the next few years, for sure.” 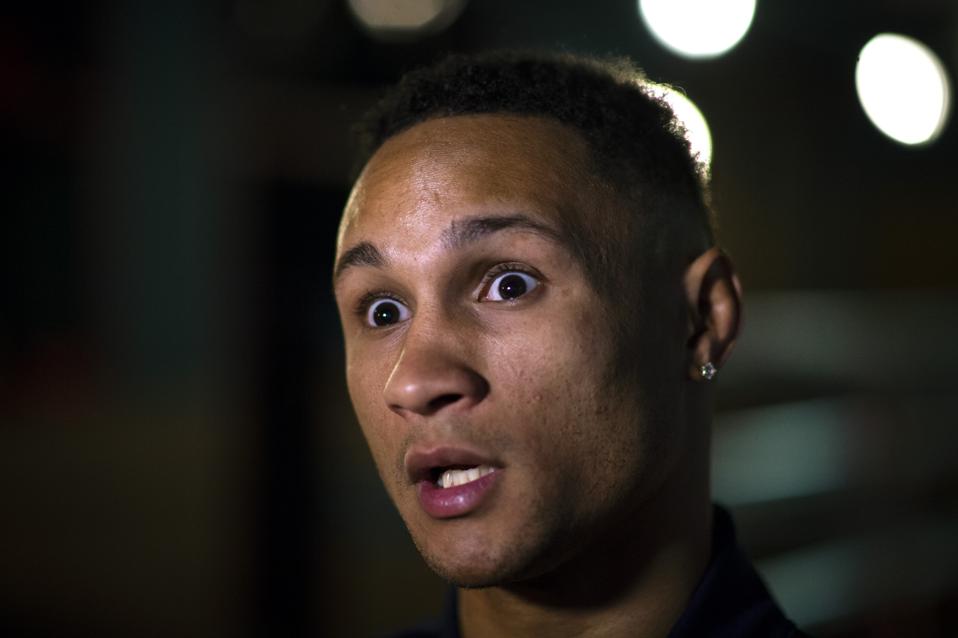 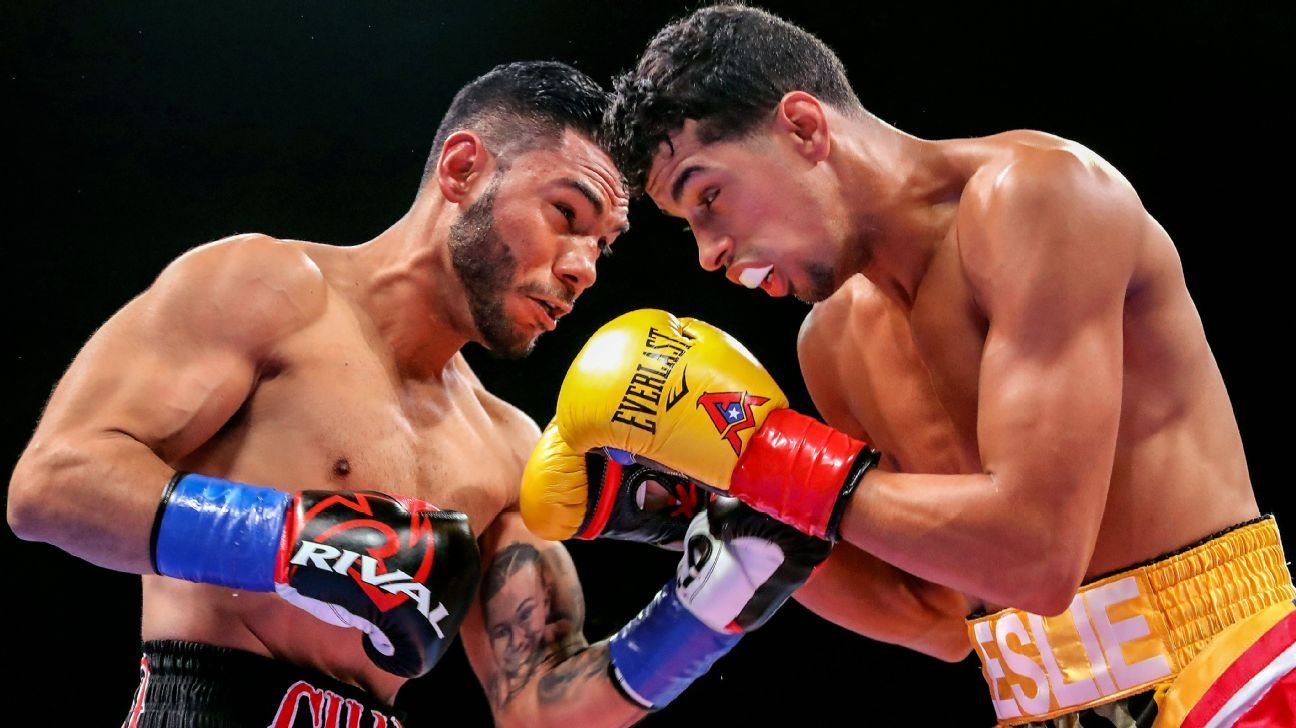 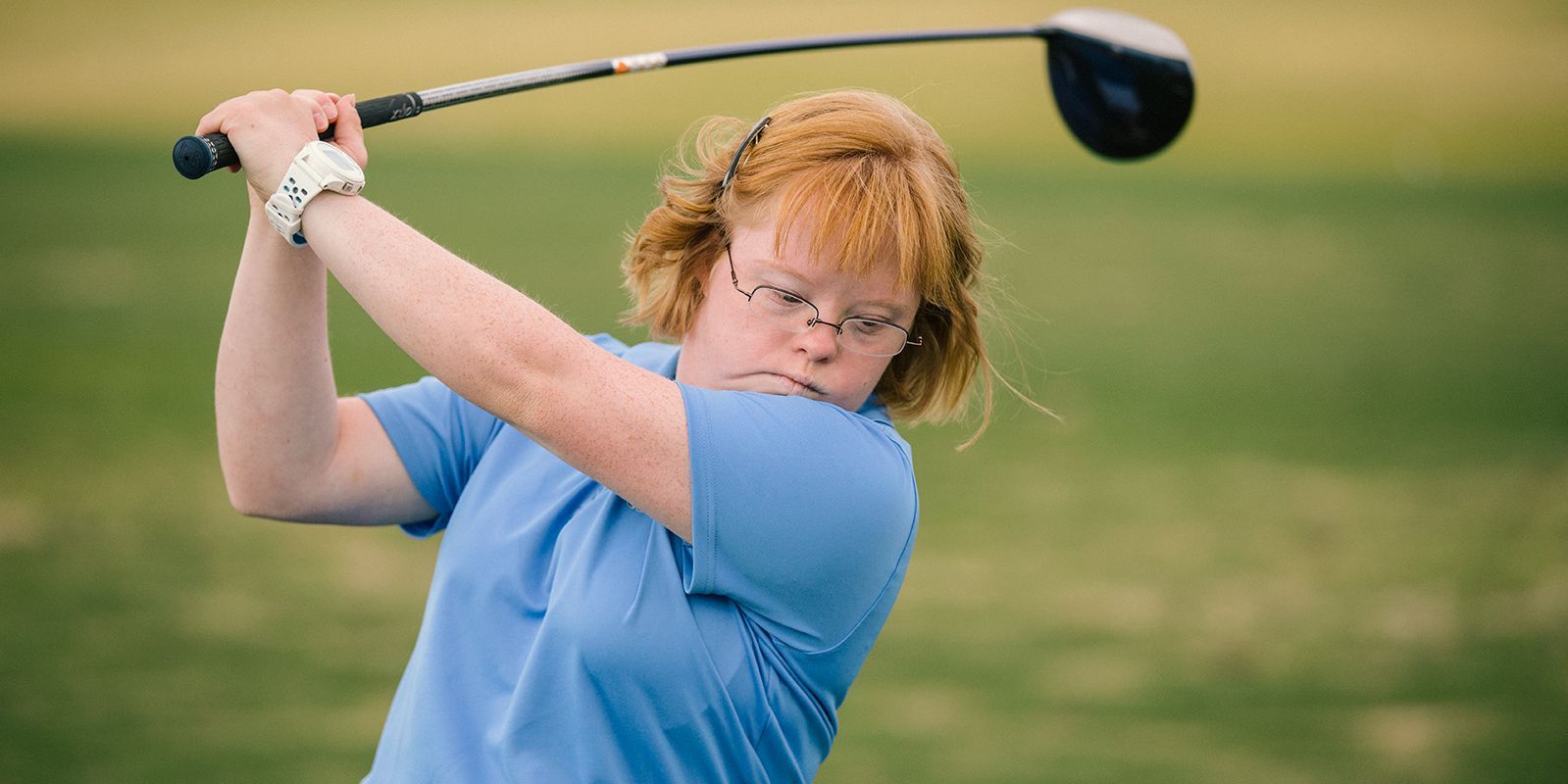 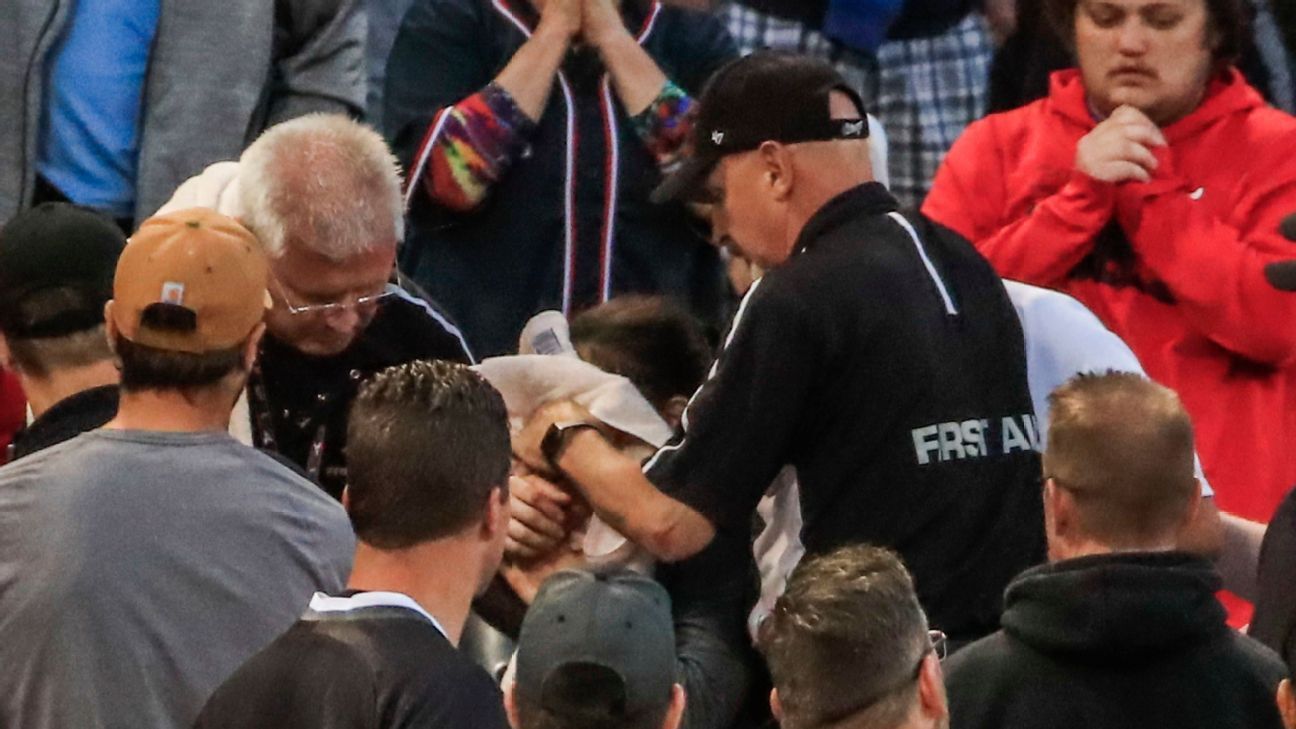 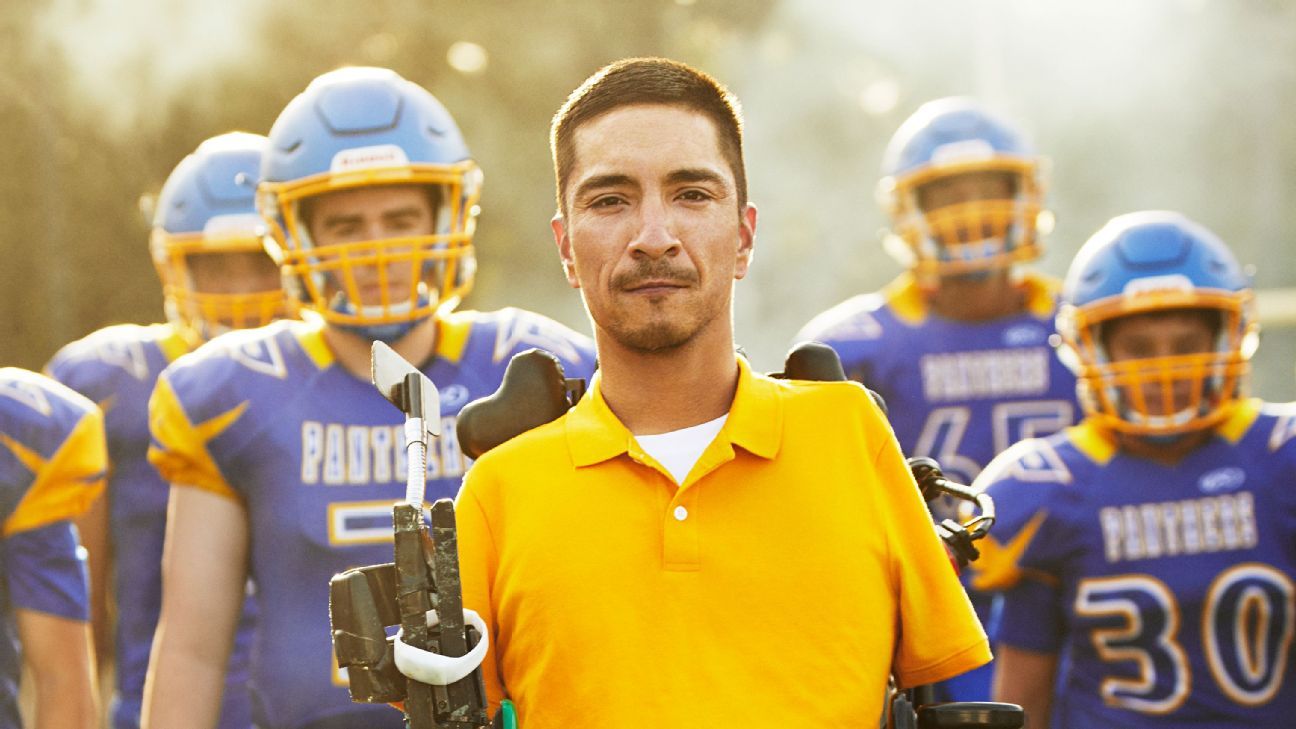 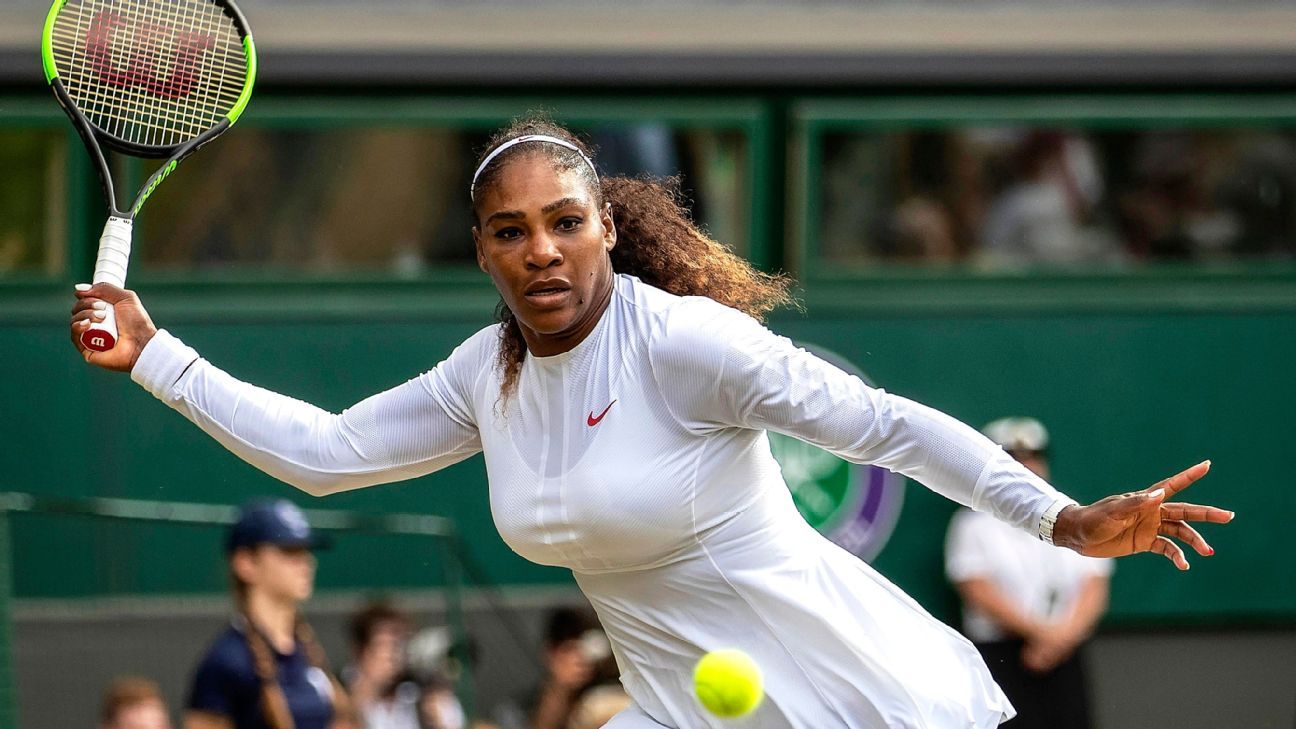 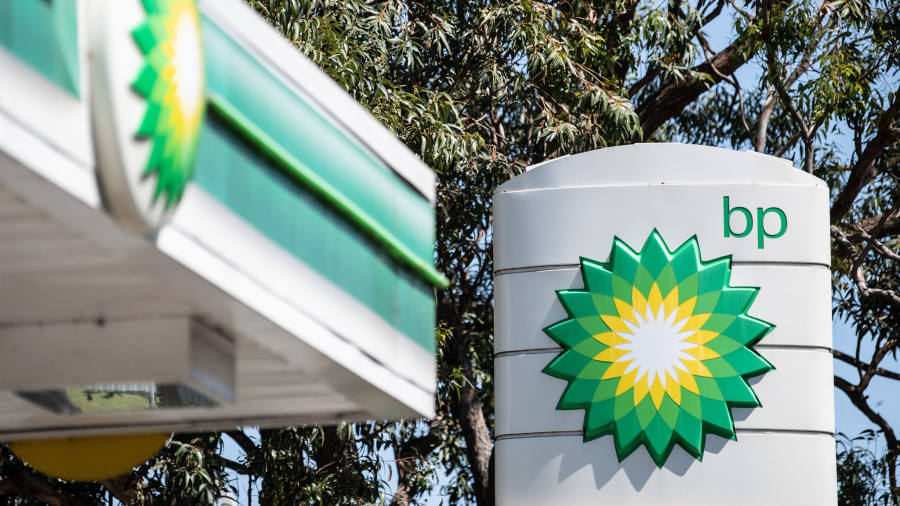 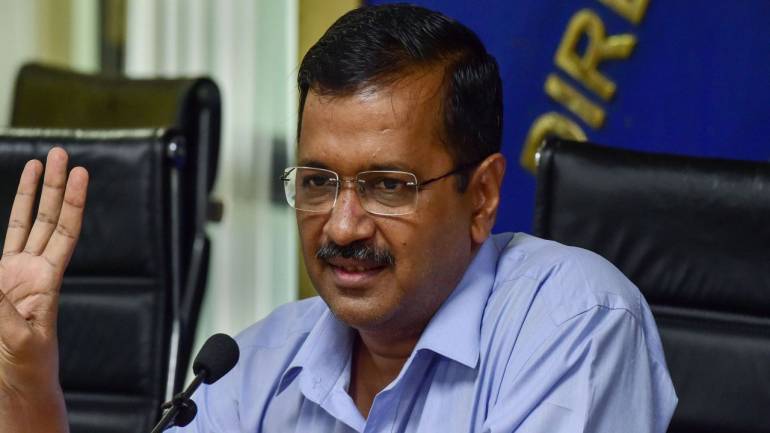