Cloud gaming is undoubtedly the next big wave in gaming. At E3 2019, industry titans like Microsoft and Google have already begun their foray into cloud gaming.

While Google Stadia and Microsoft xCloud have been in the works for quite some time now, E3 gave us a deep dive into all the details. So, how do the two cloud gaming services fare? Let’s find out.

Stadia will use a custom AMD GPU with 10.7 Teraflops and HBM2 Memory. For the CPU, Google is opting for a custom x86 processor (Possibly Intel) with Hyperthreading. Stadia will also feature 16GB of RAM, up to 484GB/s transfer speed and L2+L3 Cache of 9.5MB.

Project xCloud, on the other hand, will allow you to stream Xbox games on other devices with the Xbox One console. Microsoft confirmed that users would be able to turn their Xbox One into their personal xCloud server for free.

In terms of pricing, Stadia Pro will set you back $10 a month and allow you to game in 4K resolution at 60 fps with HDR enabled. Stadia Pro will also include a set of free games. Stadia Base will be available in 2019 and will be free to use, but games will have to be purchased individually, and users will be limited to 1080p gaming.

Microsoft will give xCloud users access to their entire library of Xbox One games. The service will be free for Xbox One owners. However, no price is mentioned for consumers without an Xbox console.

Microsoft will begin public testing of xCloud in 2019 but hasn’t specified the regions where the service will be available.

Stadia will include a lineup of over 31 AAA titles at launch, including Doom Eternal, The Division 2, Metro Exodus, Rage 2, Mortal Kombat 11, Destiny 2, Final Fantasy XV, Shadow of the Tomb Raider and Ghost Recon Breakpoint to name a few.

Project xCloud won’t get any exclusive games. Users will get access to their entire library of Xbox games, which includes any new games that arrive for the Xbox One.

Google Stadia gives gamers freedom-of-choice while choosing a controller. Users are free to use the PS4’s DualShock 4 or Xbox One and Xbox Adaptive Controller. Google has also introduced a custom controller to give users a more interactive experience, while a mouse and keyboard are also supported.

Project xCloud works a tad differently. A standard Xbox One controller can be paired to the device you want to game on. The xCloud demonstration showed an Xbox controller paired to a phone. For those who do not wish to use a controller, games will include specially-designed touch control interfaces by mapping actions to virtual buttons on the screen. 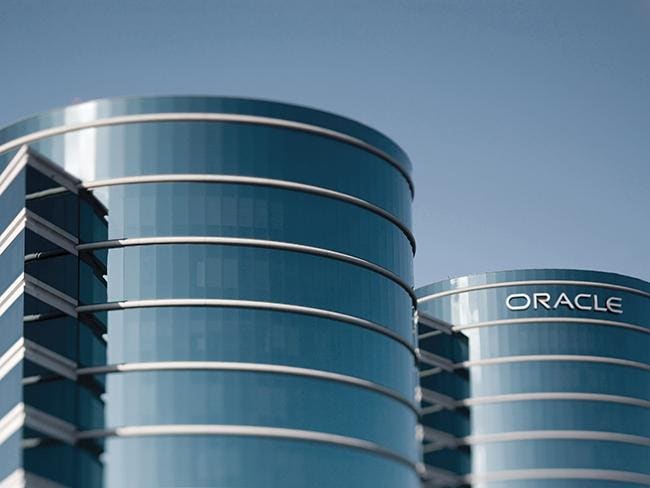 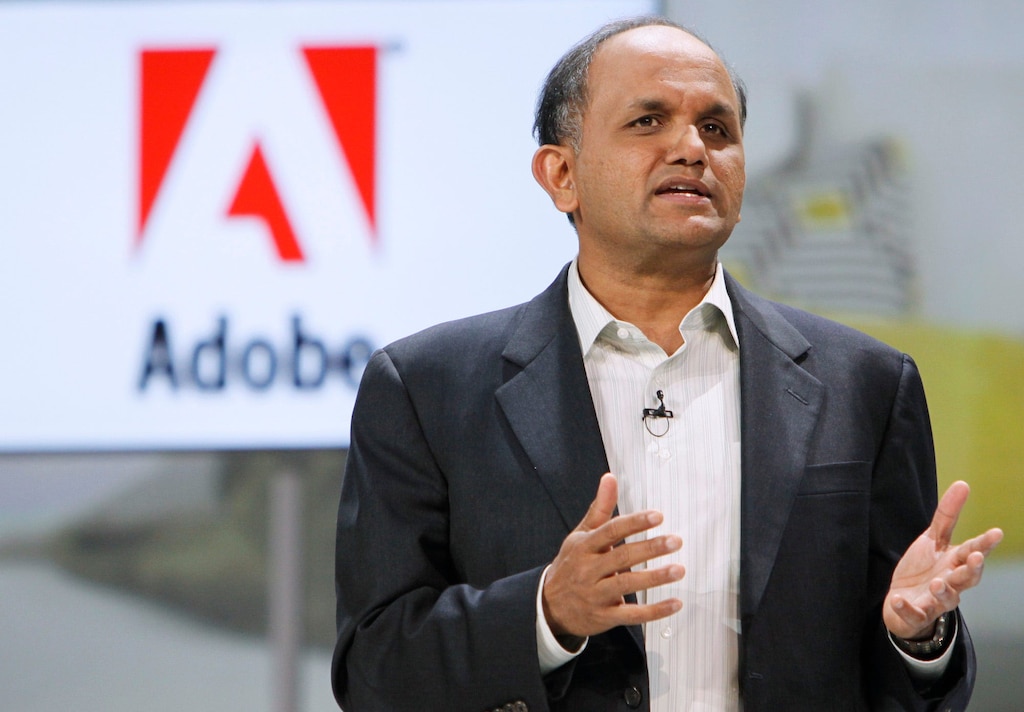 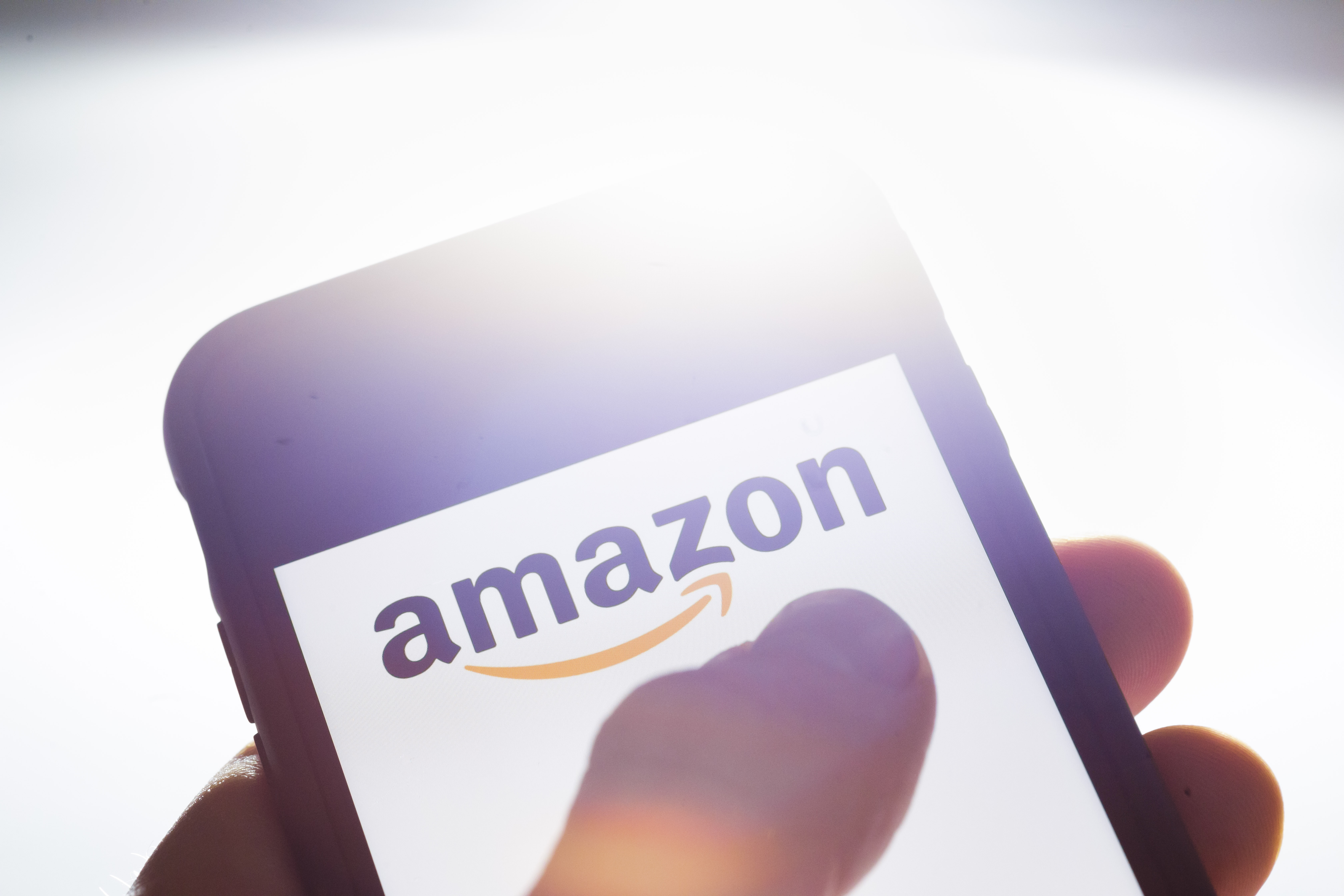 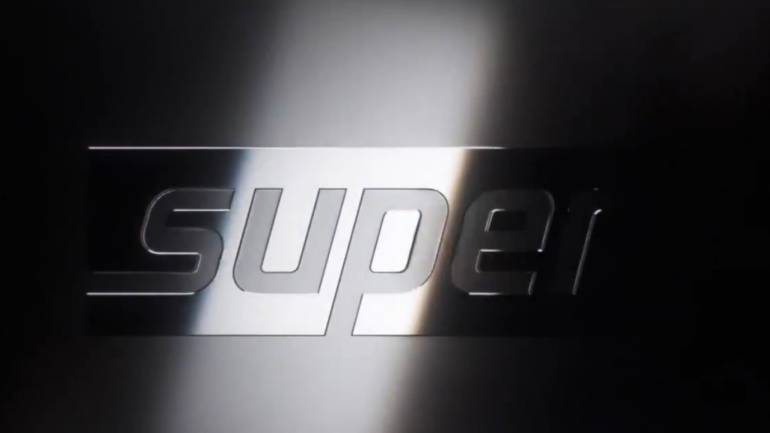 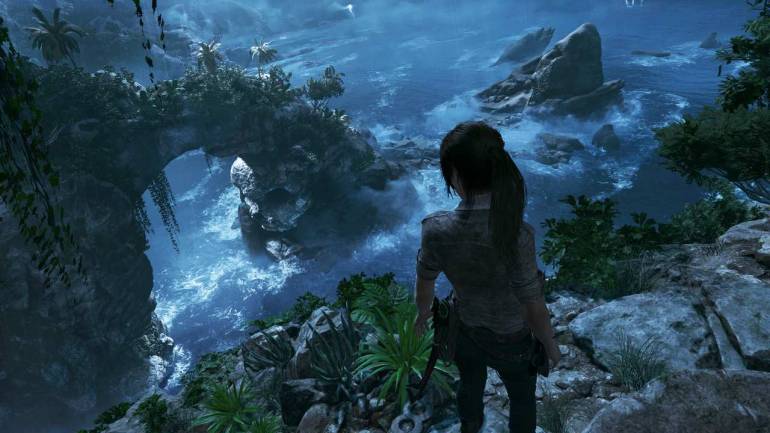