If you are fortunate enough to go to Super Bowl LIV, you may be able to leave your cash at home.

The February 2020 game at Hard Rock Stadium in Miami could require all transactions to be paid for without cash.

Other big events like Wimbledon are also considering making the switch to completely electronic purchases.

Mercedes-Benz Stadium, home of the Atlanta Falcons, officially went cashless in March after hosting the Super Bowl in February. Per Kaplan, food and retail sales have gone up 15 percent since the switch.

“It’s inevitable at some point that we will have almost all cashless transactions,”Baltimore Ravens president Dick Cass said, while noting he was also considering it for 2020. “That’s just the way. I mean, when you go into Starbucks now, not that many people use cash, and when they’re using cash and people are sort of grumbling to themselves, ‘Why is he using cash?’ Right?”

With quicker lines and the avoidance of high ATM fees at stadiums, many fans would likely welcome the change.

However, there are downsides as well, including the potentially providing more consumer data to corporations as well as the fact that not everyone has a bank account.

Bartenders at the Falcons’ stadium are also reportedly upset about losing cash tips.

Still, it appears as though this move is likely to happen sooner rather than later. 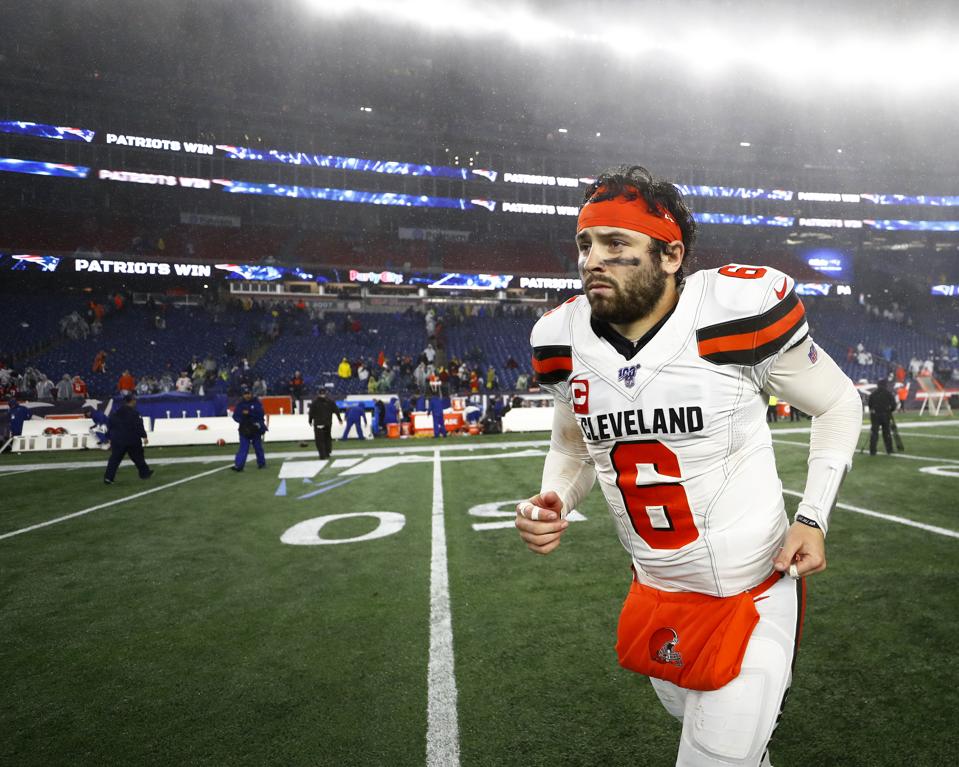 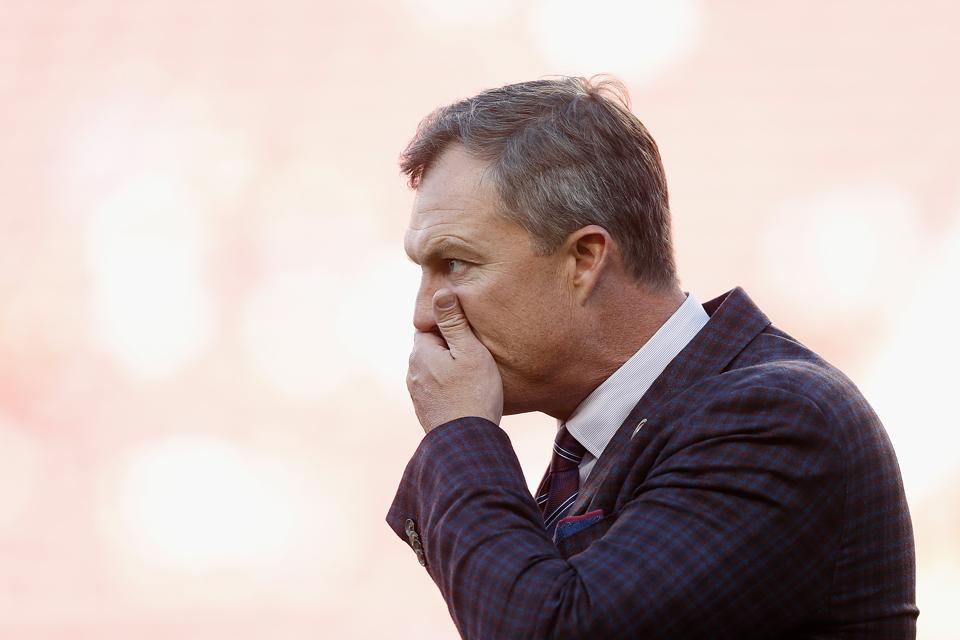 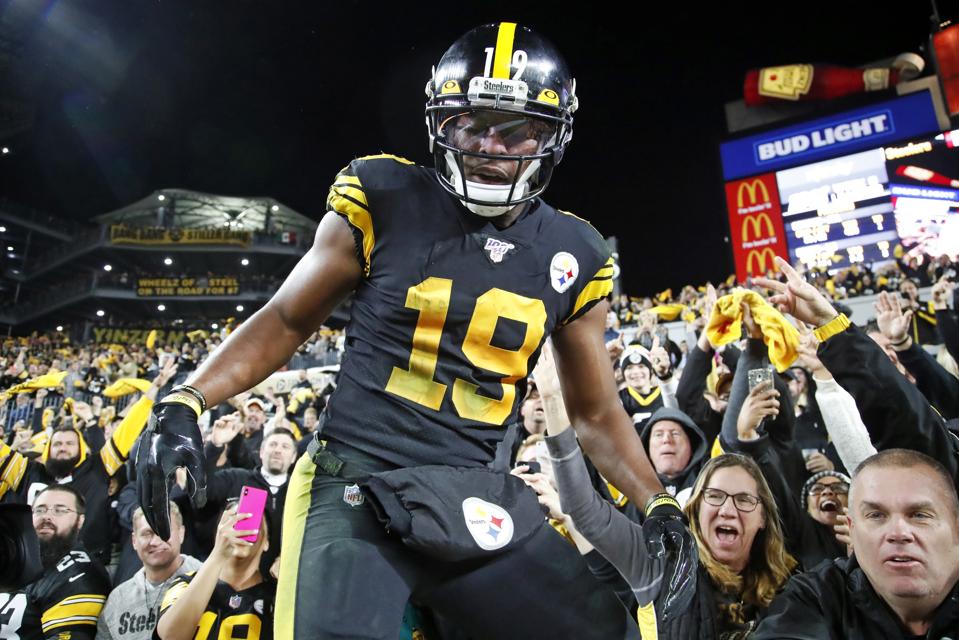 Pittsburgh Steelers’ Offense May Be Boring But Is Becoming Effective 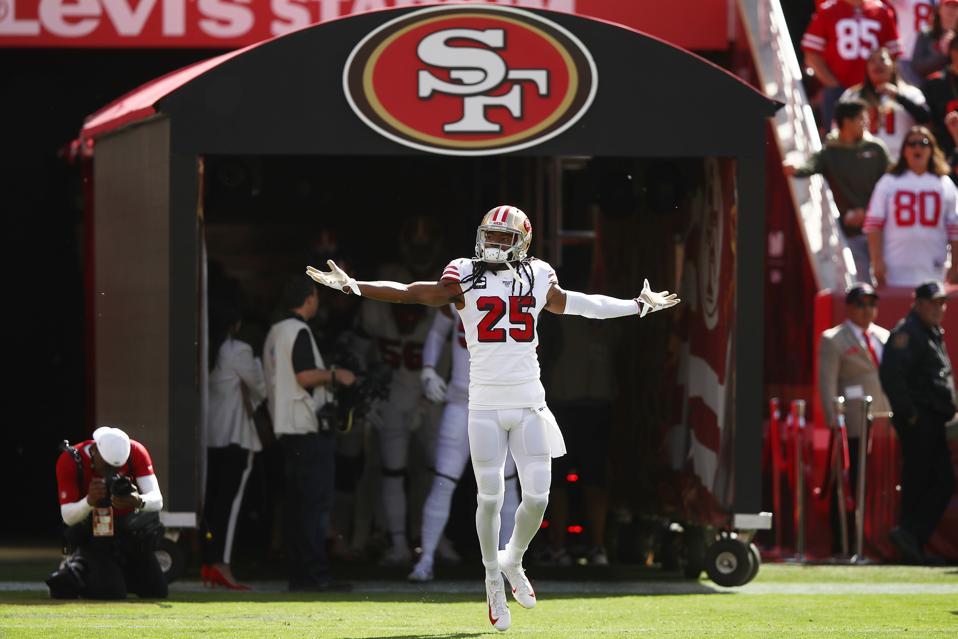 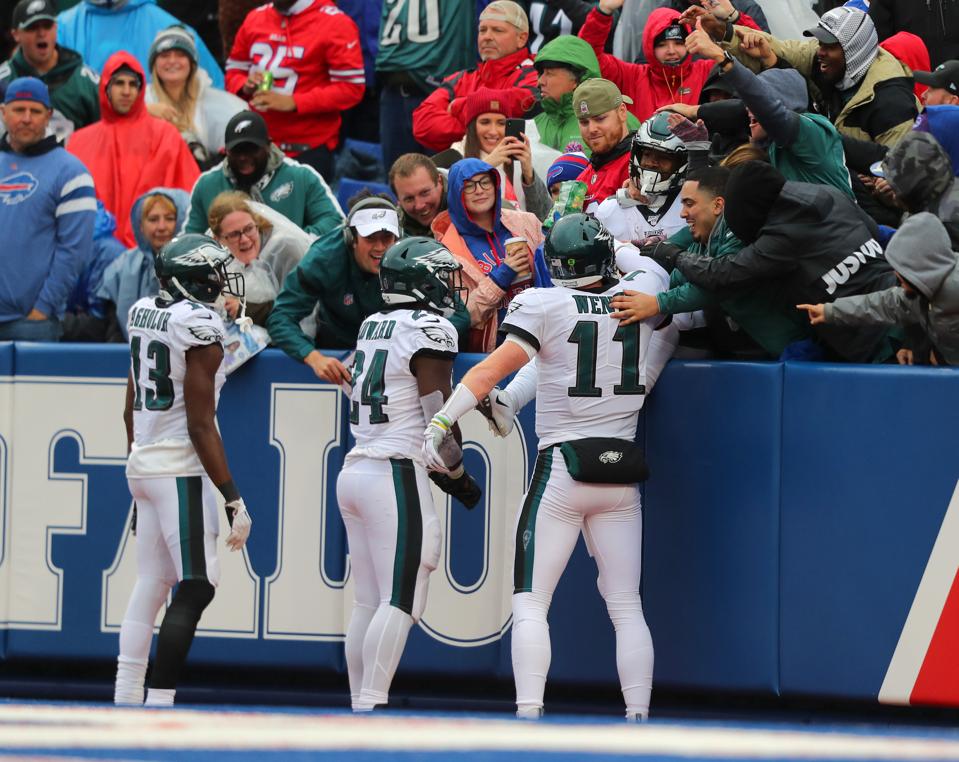 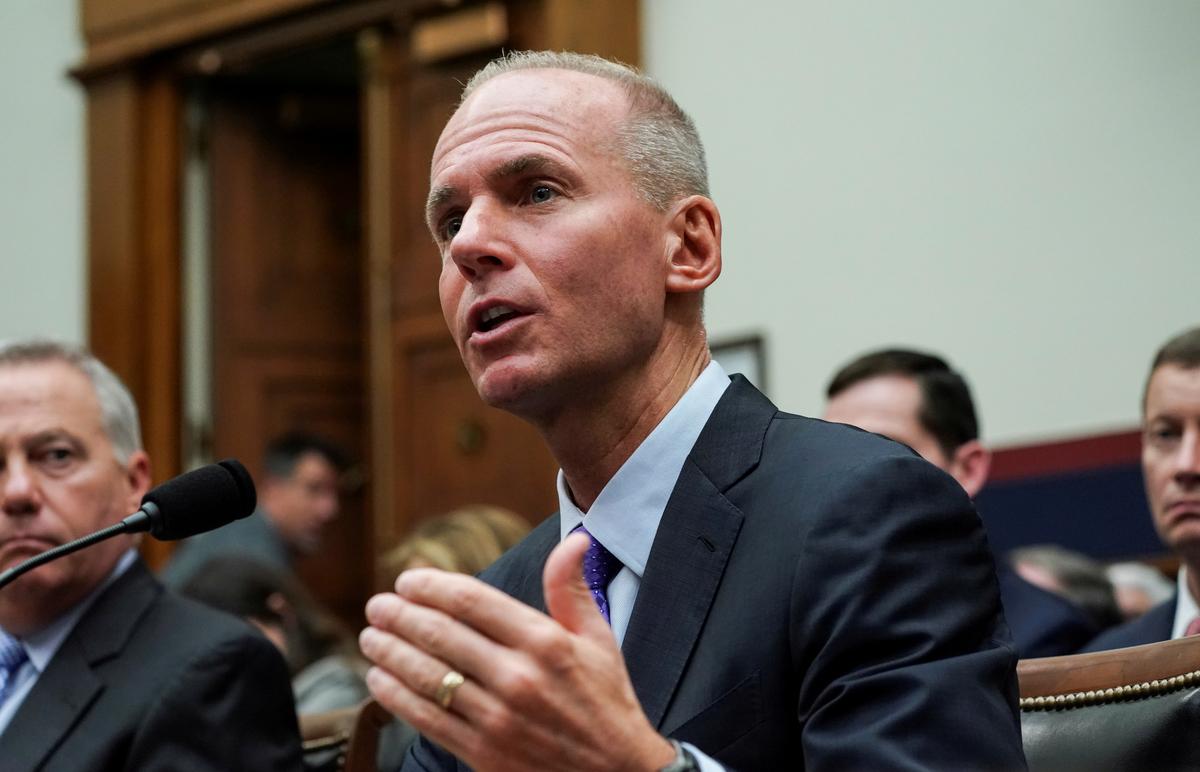