The New York State Department of Health wants people in the New York City area to know that an Australian tourist confirmed to have measles visited numerous hotels and the Metropolitan Museum of Art from February 16 to 21.

Measles is notoriously contagious for people without immunity to the disease, with a 90 percent infection rate for nonimmunized people who venture near an active spreader, according to the Centers for Disease Control and Prevention.

The virus latches onto the nose and throat mucus and proliferates through coughing and sneezing, with a life span of up to two hours in the open air.

About 9 out of 10 kids in the United States receive their measles vaccines, and the vaccine’s effectiveness rates above 90 percent, the CDC says.

In the United States, dropping immunization rates and bumps in infections have been tied to the anti-vaccine movement, whose proponents believe that immunizations cause autism. That belief has long been discredited, but it has taken root in some communities.

State health officials on Friday advised people without immunizations to contact a health-care provider if they exhibit symptoms of measles, which include fever, rash, cough, pinkeye or a runny nose.

The Australian tourist’s travel route appears to show the contraction and progression of the disease, in a chronology provided Friday by state health officials:

There is some overlap, the state said, given the two-hour life span of the virus when airborne.

The state is being proactive with the alert, as symptoms typically appear about 10 to 12 days after exposure. So if you checked into La Quinta Inn and enjoyed Central Park views on February 16 or 17, then symptoms of the disease may begin to show if you were infected.

This episode is noteworthy, given New York City’s population density and the tourist’s path cutting through area hotels and probably the subway and cabs.

The Met notched a record 7 million visitors in fiscal 2017, the museum said in its annual review, drawing art enthusiasts and others from all over the world.

Children must be immunized against measles to enroll in schools and day care, New York state health officials said, and college students since 1990 have been required to furnish their immunization records for the disease.

Despite global efforts to combat the disease, measles has remained a serious threat, mostly to children in the developing world. In 2016, there were 89,780 measles deaths worldwide, the first year the figure dipped below six figures, the World Health Organization said.

The World Bank found Australia, at 95 percent, has a slightly higher rate of measles immunization than the United States, which stands at 92 percent.

The disease has sometimes roared back in the United States in incidents tied to anti-vaxxer efforts.

For instance, MMR vaccines in Somali communities in Minnesota dropped 50 percentage points from 2004 to 2014 because of activist work there, sparking the worst measles outbreak in the state in three decades.

In 2015, dozens of people at Disneyland contracted the virus in an outbreak that prompted state officials to warn nonimmunized people to stay away from the park. Disneyland is in Orange County, California, an anti-vaxxer hotbed. 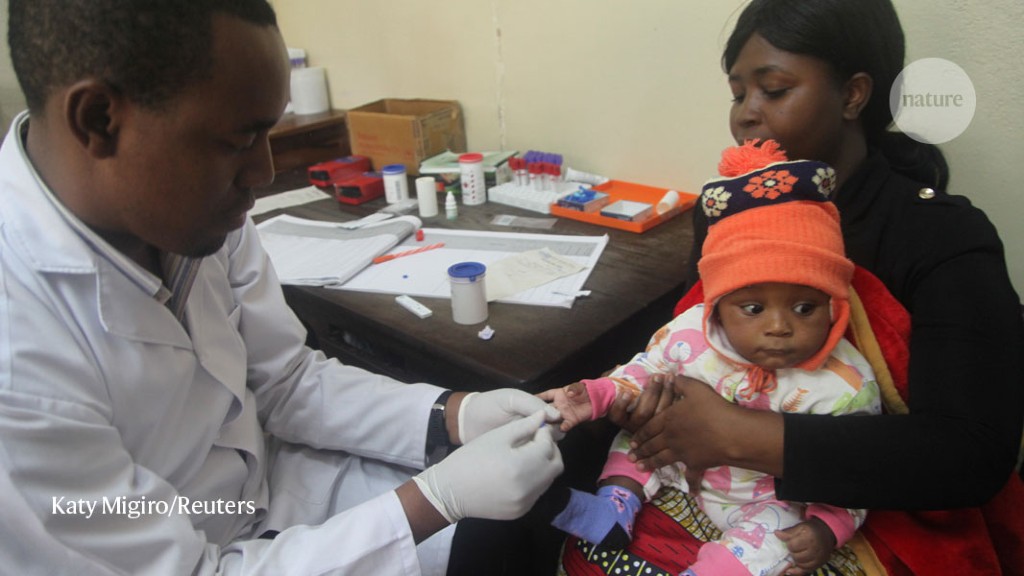 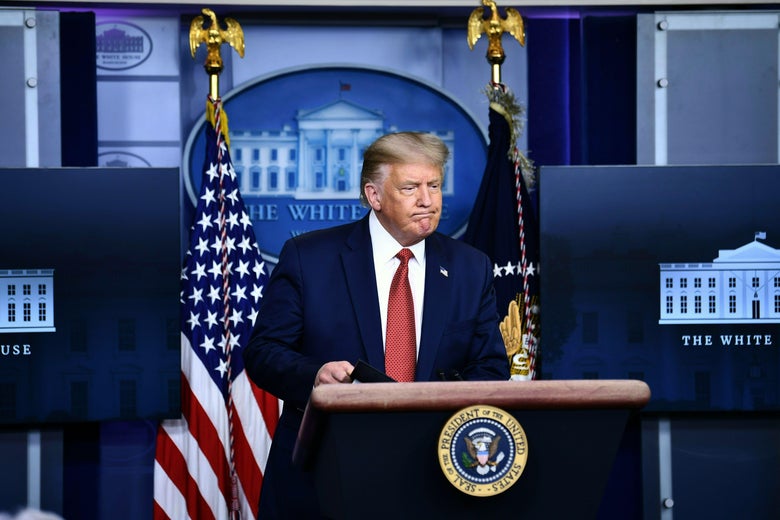