Matthew McConaughey plays a big role in the Austin community. He teaches a film class at his alma mater, The University of Texas at Austin, serves as Minister of Culture/M.O.C. for the school’s new arena being built and owns the Austin FC soccer team. As for whether he would consider taking his involvement to a political level, McConaughey, 50, says, “I don’t know.”

“Right now, this Minister of Culture/M.O.C. campaign keeps shining light on things that cross aisles,” he tells PEOPLE in this week’s issue. “I wouldn’t be interested in a political position if it would cut off access to what I believe in on the other side as well. But I just turned 50.”

The Oscar winner explains his Minister of Culture/M.O.C. role as “a nondenominational, bipartisan values campaign. It’s defining, preserving and inspiring values of institutions, cities and universities in one location.”

McConaughey relocated his three kids – sons Levi, 11, and Livingston, 7, and daughter Vida, 10 – and his wife, model and Yummy Spoonfuls co-owner Camila Alves, to his home state and turned his children into Texas Longhorns fans.

“You can’t help but be there,” he says. “They know a lot of players, coaches, and they’re in sports. I’m also an owner of Austin FC, the new soccer club down there. My kids play soccer. They’re going to get into those academies hopefully and work their way up.”

But McConaughey and Alves, 38, care more about who their children become as people instead of the professions they pursue.

“I hope they turn out to be confident, conscientious, autonomous, singular-thinking individuals,” The Gentleman star says. “I want them to try everything. If they have an interest they love to do and they happen to be good at, then we’re going to lay out opportunities for them to do that. But we’re not pushing them in any direction. We do have fundamentals of our discipline regarding who they need to be as people, with respect for themselves and respect for others.”

For more on Matthew McConaughey, pick up this week’s issue of PEOPLE on newsstands Friday.

His children, his jobs in Austin and his nonprofit just keep livin foundation all contribute to McConaughey’s legacy.

“That’s something that I’ve been thinking a lot about,” the Wild Turkey Distillery creative director and Longbranch bourbon creator says. “Having children, a family, that thought process kicks in quite a bit. I’m really interested in the question of, is it ever too early to start thinking about your legacy choices? What we do today will introduce us when we’re gone.” 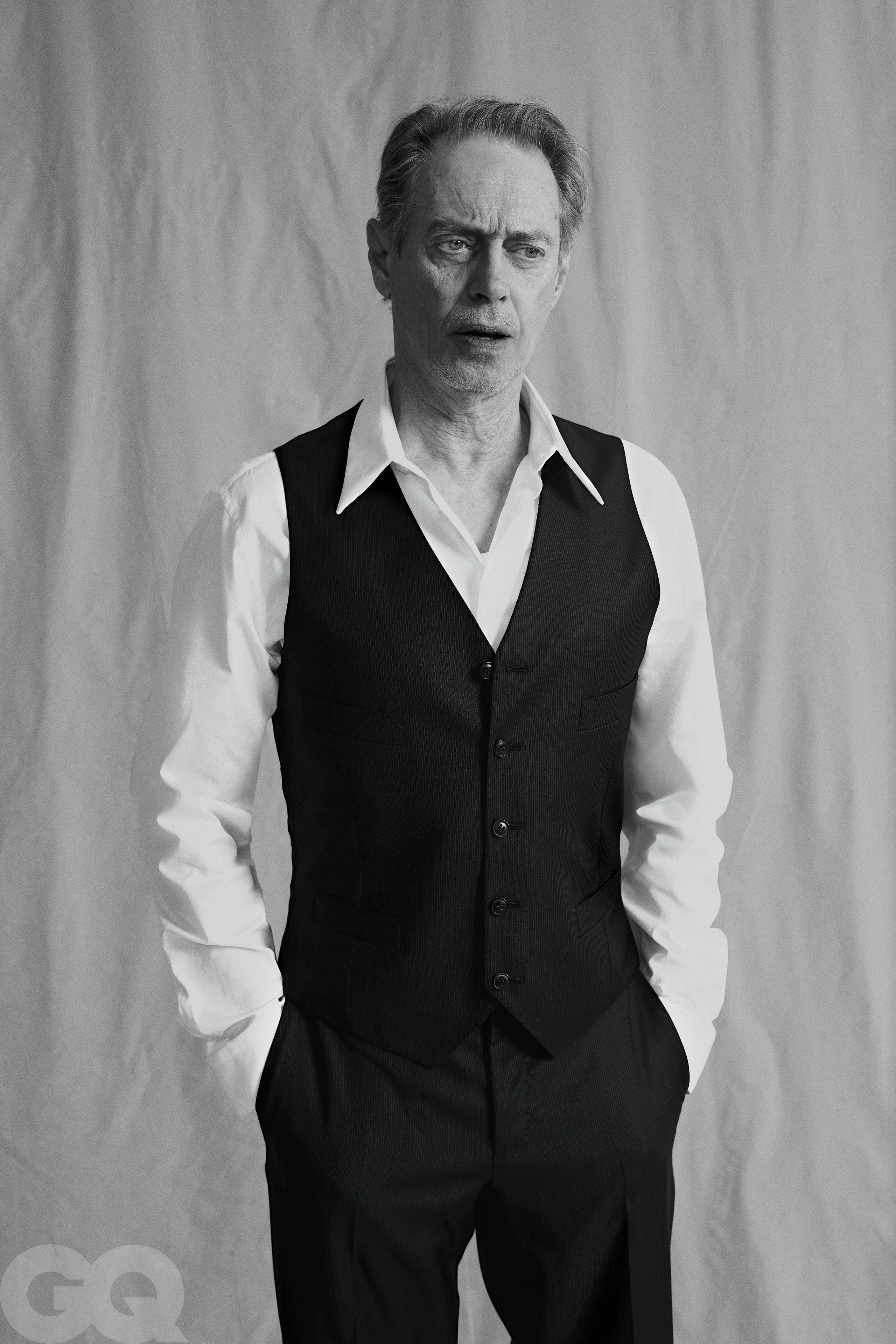 The Remaking of Steve Buscemi