Manny Pacquiao is risking brain damage by fighting into his 40s, the Filipino’s former boxing promoter Bob Arum has said.

Pacquiao is one of the sport’s most famous figures. He won his first world title as a flyweight in 1999, has since won championships in seven other divisions, and has fought a who’s who of boxing’s greatest names in his era.

While one of his main rivals Floyd Mayweather has retired from the sport, Pacquiao continues to fight and is next in the ring against the unbeaten welterweight Keith Thurman, an athlete 10 years his junior, in Las Vegas on July 20.

Read more: Manny Pacquiao’s next opponent Keith Thurman has pushed back against Deontay Wilder’s controversial comments, saying boxing is ‘not about killing people’

Pacquiao’s former promoter Arum believes brain trauma is a greater issue for older athletes because “the cranium is thinner” and cannot absorb headshots as well as younger fighters’ can.

“I hope he wins the fight but I am concerned, as I would be for any fighter, that when they get to a certain age that they probably shouldn’t be fighting anymore.

“Doctors will tell you that the cranium as you get older, thins out. So a guy who’s younger gets hit and the cranium absorbs the blow so that it doesn’t affect the brain matter. When they get older the cranium is thinner, and when you get hit it affects … that would be the worst thing in the world if Manny Pacquiao suffered brain damage at this point.”

Arum pointed to Zab Judah and Adonis Stevenson as examples that he says help prove his point.

Judah, a 41-year-old fighter, recently suffered a stoppage loss to Cletus Seldin in New York but felt light-headed after the bout. He was hospitalized, treated for a brain bleed, and is now recovering.

“Zab Judah … he was a terrific fighter,” Arum said. “His fight with [Floyd] Mayweather was a very good fight, and Zab Judah is a perfect example of how dangerous it is for a guy to continue fighting into his 40s.

“Go past Zab Judah and look at Adonis Stevenson. In the last round took a beating from Gvozdyk and the referee did a good job, you know. He went through 11 rounds, I think he was winning the fight or it was an even fight, and then Gvozdyk got to him and knocked him out before the referee could stop the fight.

“And the poor guy has spent what, six, seven months in the hospital and even though thank God he’s recovered a little bit, he’ll never be the same again.”

Read more: Deontay Wilder’s desire to ‘get me a body’ on his boxing record by killing an opponent makes a mockery of the fighters who have died through the sport

There are two famous examples of fighters who have defied this, though, with “Big” George Foreman becoming the oldest heavyweight champion in history when he knocked out Michael Moorer at 45.

Bernard Hopkins also defied “father time” when he enjoyed extraordinary career longevity, winning a world title at 48 and then again at 49 in 2014.

“They say ‘well what about George Foreman? He came back and won the title in his mid-40s,’ but maybe Foreman is the exception that proves the rule,” Arum said.

Pacquiao has been in good form in the last 12 months, stopping Lucas Matthysse in Kuala Lumpur in July 2018, before completely outclassing Adrien Broner earlier this year.

The Thurman bout will be Pacquiao’s 71st fight. He has 61 wins (39 knockouts), seven losses, and two draws. 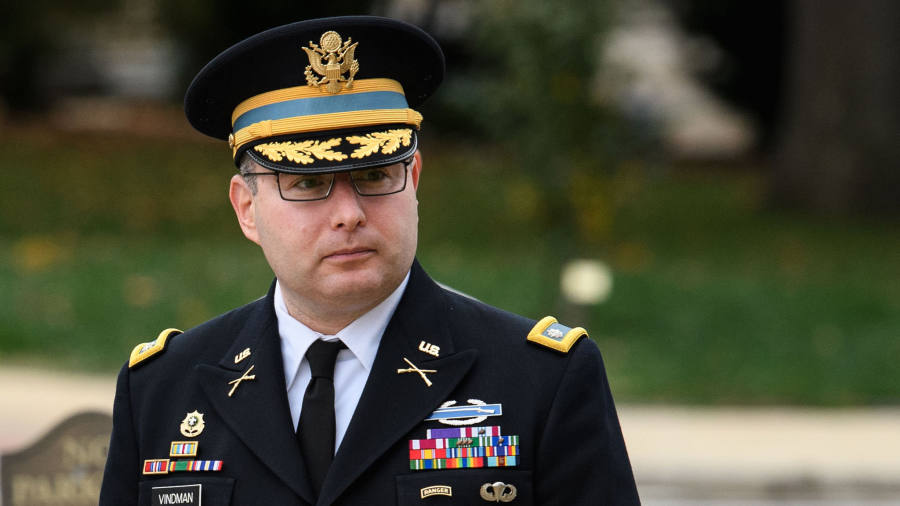 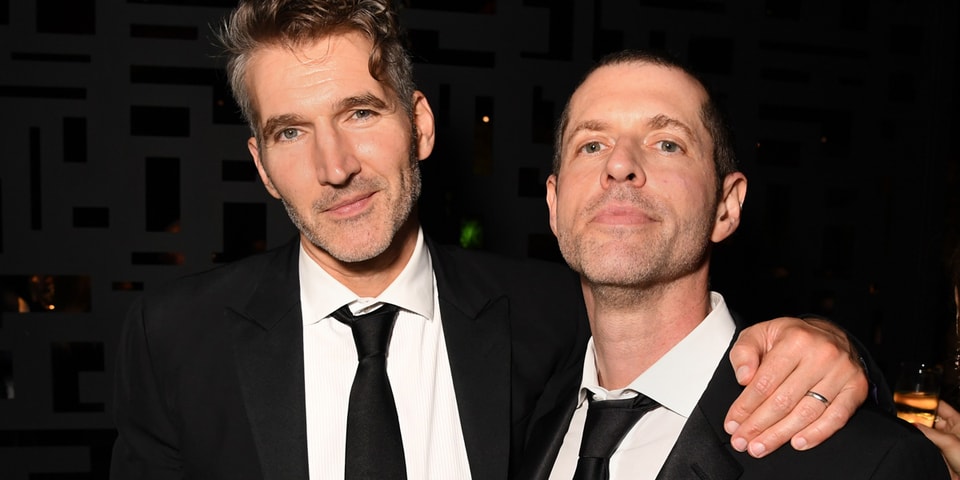 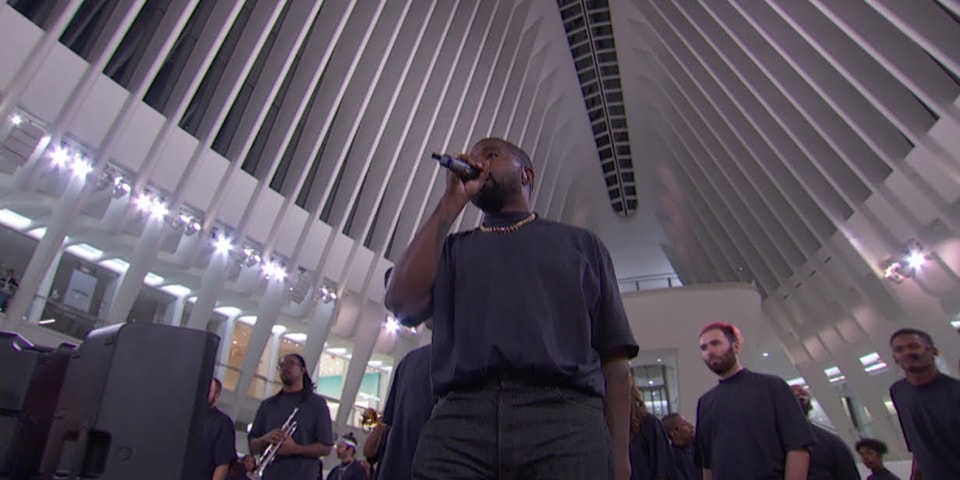 This Venture Capitalist Has Made a Science Out of Backing Women-Led Companies. Now She’s Helping Another Female Founder Perfect Her Pitch 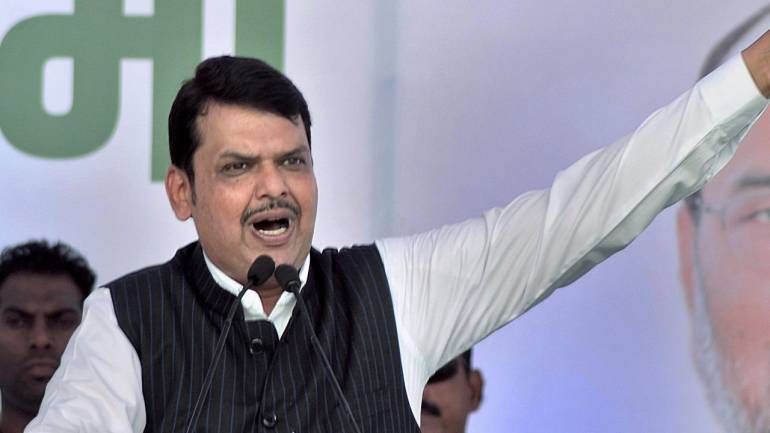