Forward Jonathan Isaac was the only Orlando Magic player to neither kneel during the national anthem nor wear a Black Lives Matter shirt prior to Orlando’s game against the Brooklyn Nets on Friday.

According to Bleacher Report’s Taylor Rooks, Isaac said after the game that while he believes Black Lives Matter, “kneeling or wearing a Black Lives Matter T-shirt don’t go hand-in-hand with supporting Black lives.”

Isaac confirmed that he told his teammates about his decision before the game, per Tim Reynolds of the Associated Press.

As seen in the following photo, all other Magic players, coaches and staff members knelt during the anthem:

Per ESPN’s Marc J. Spears, Magic head coach Steve Clifford noted “himself, the players and the franchise support Jonathan Isaac’s decision to stand during the anthem and not kneel.”

Magic guard Evan Fournier said, “That’s his choice and he doesn’t need to [explain],” according to Spears.

On Thursday, all players in the Utah Jazz vs. New Orleans Pelicans and Los Angeles Lakers vs. Los Angeles Clippers games knelt during the anthem.

The NBA has offered its support to players in providing them with a platform for social issues. The NBA has also placed a Black Lives Matter decal on its courts in Orlando during the NBA restart and has also allowed players to wear social justice phrases on the back of their jerseys in lieu of their names.

Isaac registered 16 points and six rebounds in 16 minutes off the bench for the Magic in their 128-118 win over the Nets.

With the victory, the Magic improved to 31-35 and moved ahead of Brooklyn for seventh place in the Eastern Conference by a half-game. 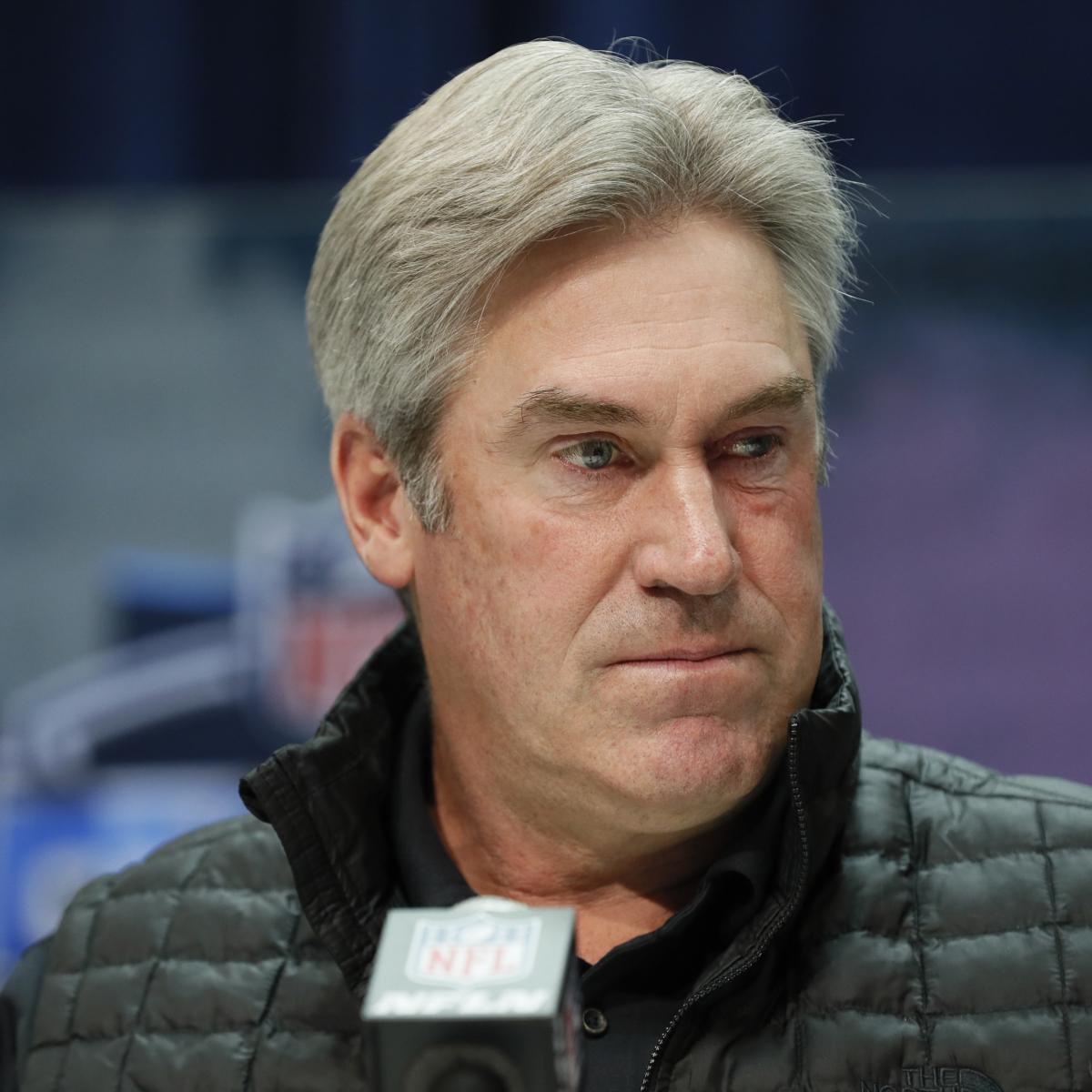 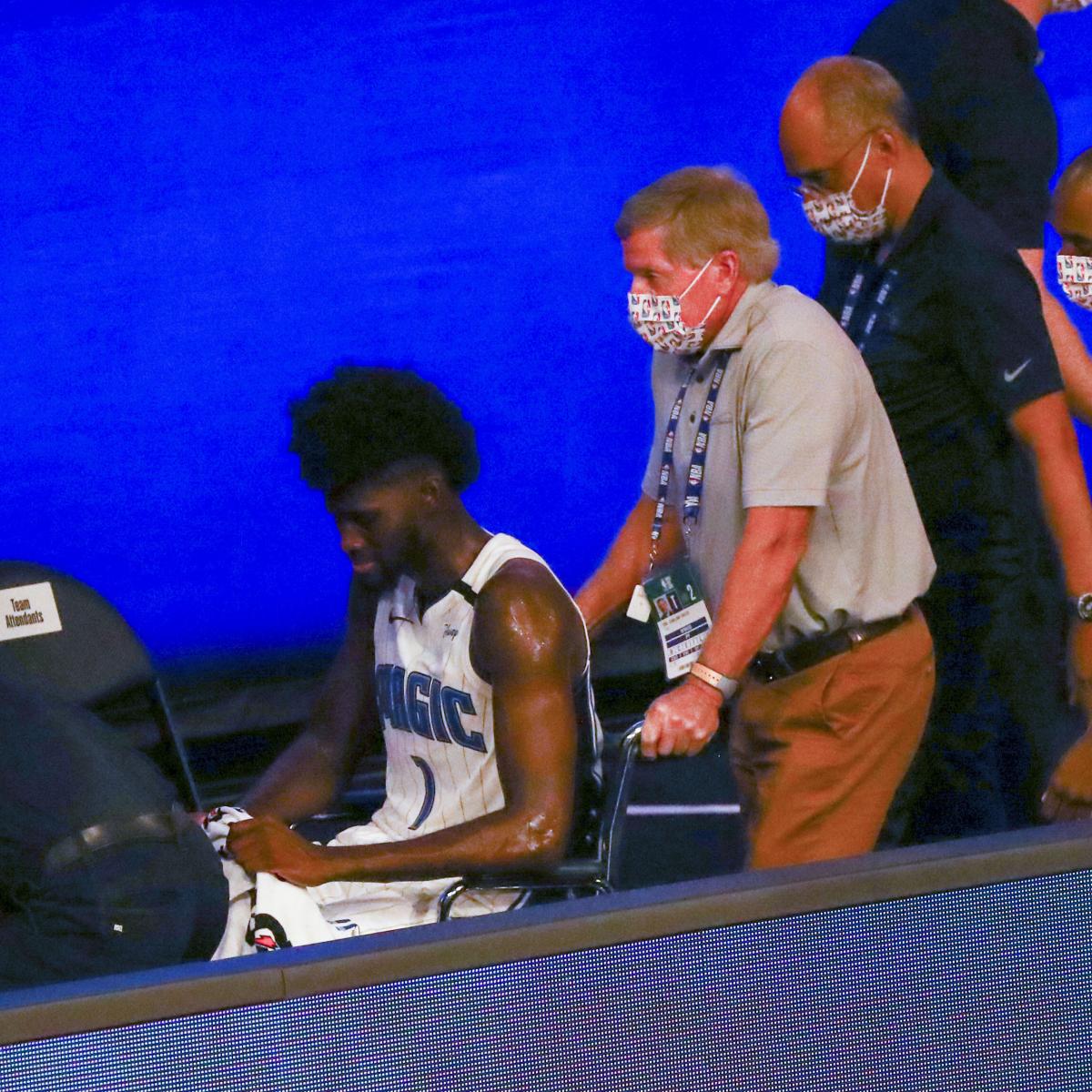 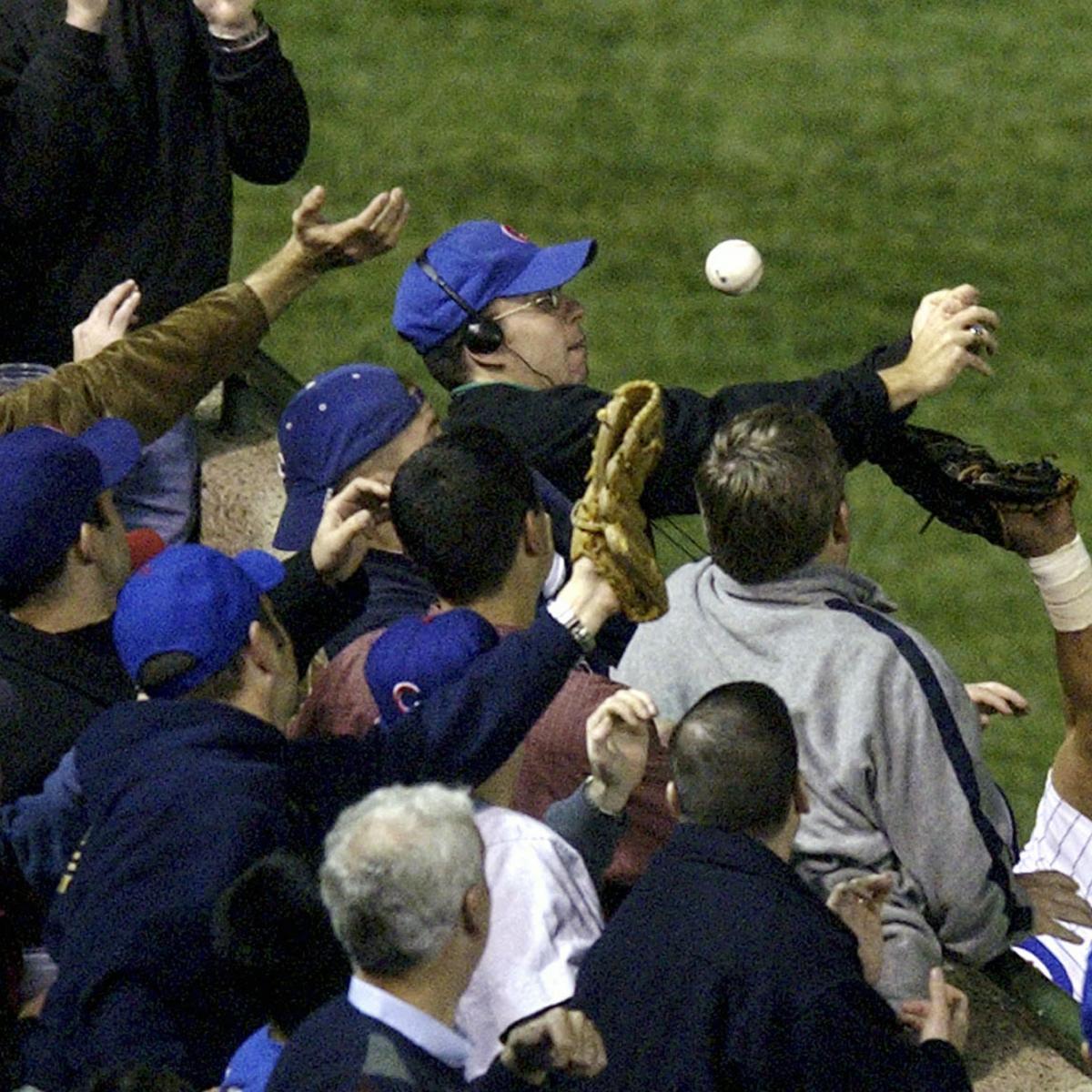 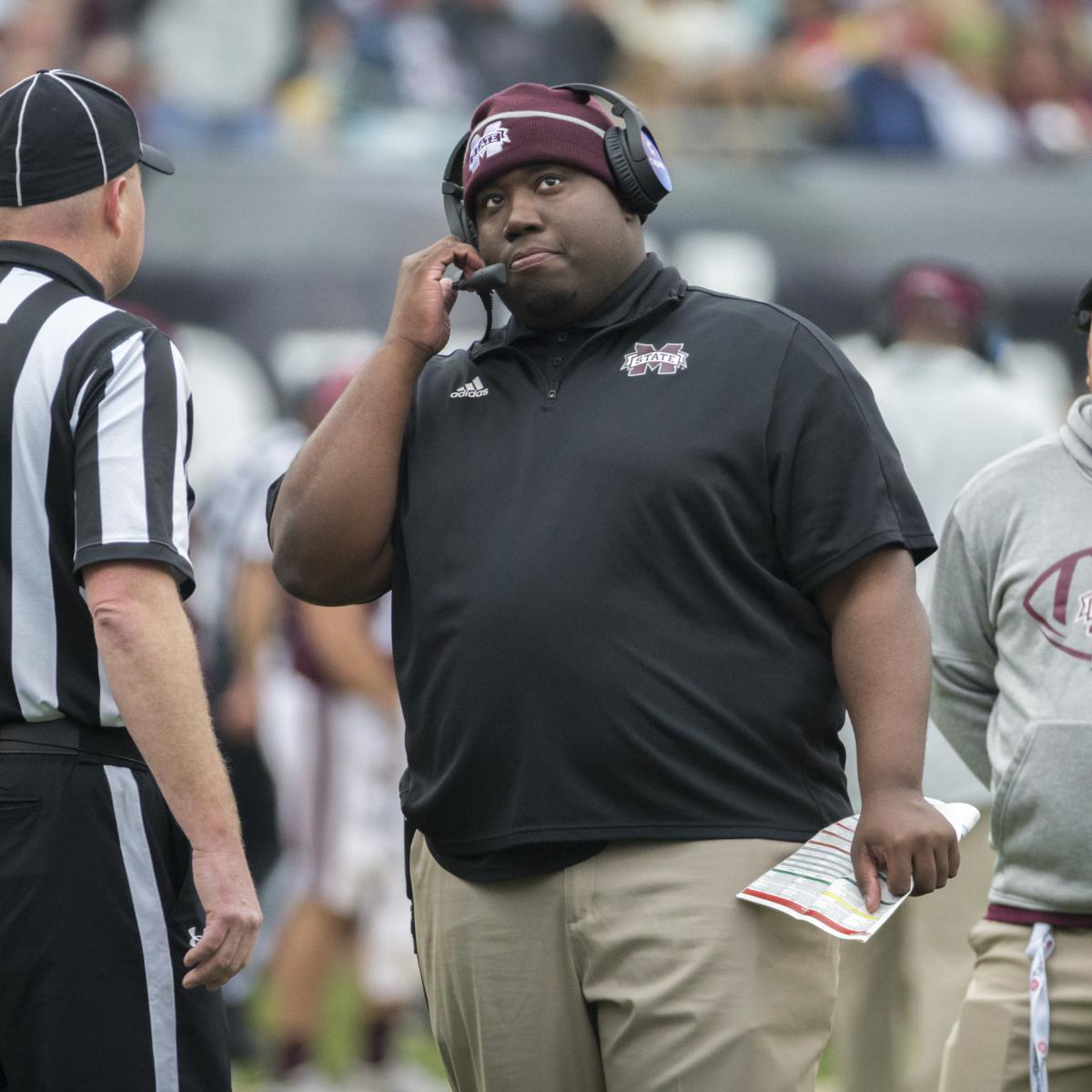 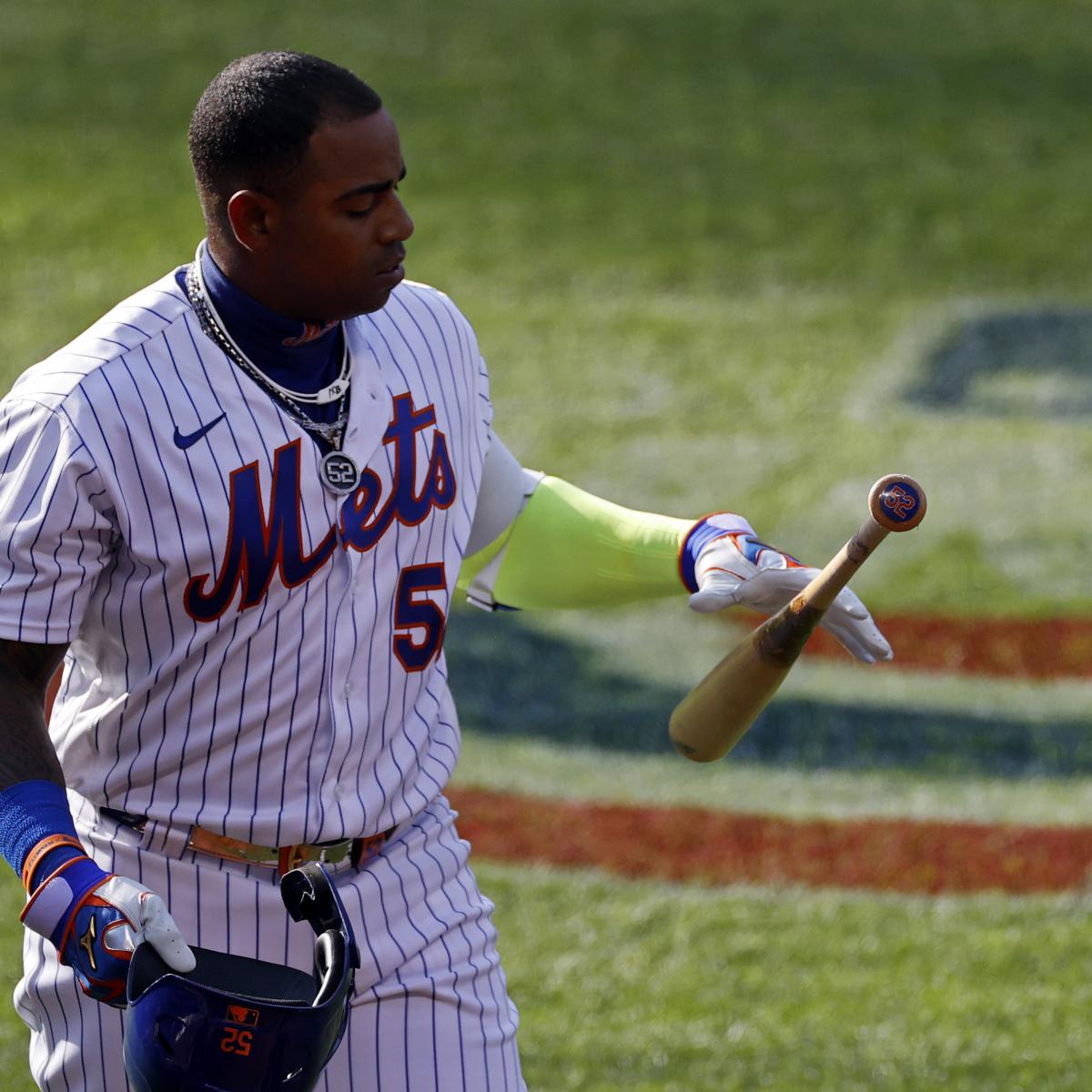