“I think when they did it earlier on, there was a notion that we are saving the European Union, the monetary union, which is one thing. I think as a permanent part of policy, it is a really bad idea. It has adverse consequences which we do not fully understand,” he said on Monday.

Dimon joins the ranks of an increasing number of business executives and economists speaking up against adopting such a policy for long, as central banks around the world try to boost growth by continuing to slash interest rates, some into negative territory.

“If you want to have growth you better really think through with the policies, not just on negative rates but capital allocation et cetera,” he added. “So, I hope it doesn’t happen in United States.”

The European Central Bank last month pushed rates deeper into negative territory, while the Bank of Japan appeared to be laying the groundwork for a similar move. Having negative rates essentially means that deposits incur a charge – instead of receiving interest – for staying in a bank.

Such a policy is intended to encourage firms and households to borrow and spend, which would in turn increase economic activity and growth. But negative interest rates are bad for the profitability of banks, and could encourage a build-up in debt to an extent that harms the economy, warned the International Monetary Fund.

The IMF, in its October Financial Stability Report, said rising debt levels and weakened debt-servicing capacity have elevated vulnerabilities in the corporate sector in several economies. That include the U.S., Europe and China.

Interest rates in those economies – which are among the largest in the world – are expected to stay low or negative for longer.

The IMF said rates in the euro area, Switzerland and Japan could stay in negative territory for many years. In the U.S., where interest rates are still positive, the Federal Reserve is expected to cut benchmark rates by another 45 basis points this year, the IMF said in its report published last week.

Dimon, however, said the level of interest rates is not what he’s most worried about now. Instead, plummeting business confidence – caused by the U.S.-China trade war and other geopolitical events – appears to be a bigger risk, he added.

“I think it has caused a slowdown,” he said.

Dimon said that could possibly trigger an economic recession, although the global economy doesn’t look like it’s near one yet.

“My own view – and I am just looking at the possibilities and probabilities – is that it is a slowdown, not on the way to zero,” he said.

He explained that large economies such as the U.S., Europe, China, Japan and India are all still growing, despite at slower rates. On top of that, “there is no fiscal tightening, no monetary tightening,” he added. 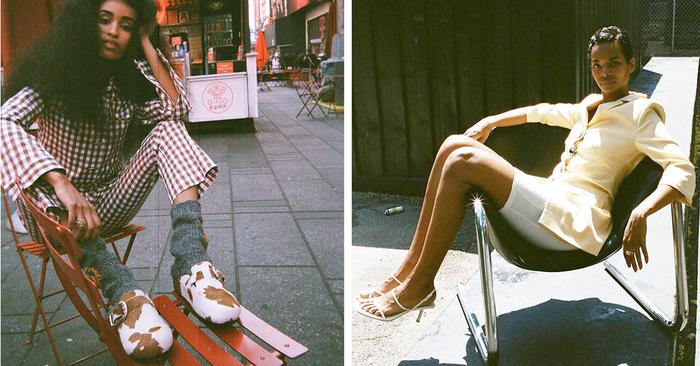