Around 1.2 billion years ago, the biggest asteroid ever to hit the British Isles is thought to have slammed into Earth. Now, experts have identified where the exact impact point may have lain hidden this whole time.

The spot in question is estimated to be about 15 to 20 kilometres (9 to 12 miles) off Enard Bay in the Minch Basin, between mainland Scotland and the Outer Hebrides. The massive asteroid would have crashed at a rate of about 65,000 kilometres per hour (more than 40,000 mph).

There’s no crater visible today, though: what’s left of it is 200 metres (656 feet) down below the surface of the ocean, caked in aeons of sediment. It’s thought the asteroid was enormous: one kilometre wide.

“The impact would have sent huge roiling clouds of dust and gas at several hundred degrees in all directions from the impact site,” geochemist Ken Amor from the University of Oxford in the UK, told Ian Sample at the The Guardian.

The story of the discovery actually goes back to 2008, during a field trip in the Scottish Highlands. The expedition included study of the Stac Fada Member (SFM) formation, where Amor noticed “strange green blobs” in the rock.

Those blobs can be signs of an asteroid strike, and after taking samples back to the lab, Armor was able to identify quartz crystals deformed by the shock of a huge impact. Platinum and palladium, well-known meteorite metals, were also detected.

Having determined that an asteroid had indeed hit Scotland – which at the time would’ve been a dry landscape close to the equator – the team analysed ancient rock patterns, as well as the orientation of magnetic grains in the geological record, to work backwards and pinpoint the site of the original smash.

“If you imagine debris flowing out in a big cloud across the landscape, hugging the ground, eventually that material slows down and comes to rest,” Amor told Jonathan Amos at the BBC. “But it’s the stuff out in front that stops first while the stuff behind is still pushing forward and it overlaps what’s in front.”

“That’s what we see and it gives us a strong directional indicator that we can trace backwards.”

Events of this magnitude are thought to happen at least once every million years – and maybe as often as once every 100,000 years.

The next step in the process will be a detailed geophysical survey in the Minch Basin target area, which should be enough to confirm if the researchers’ calculations are correct.

Previous research has suggested the actual impact point could be farther west in Scotland itself; to know for sure, scientists will need to deploy some expensive technology similar to that used in oil prospecting.

“The material excavated during a giant meteorite impact is rarely preserved on Earth, because it is rapidly eroded, so this is a really exciting discovery,” says Armor.

“It was purely by chance this one landed in an ancient rift valley where fresh sediment quickly covered the debris to preserve it.”

The research has been published in the Journal of the Geological Society.

Global COVID-19 Cases Just Passed 5 Million. Almost a Third of Them Are in The US

Breathtaking Photo Shows The Majestic Peaks of Himalayas From Space

It’s Official: Over 1 Million Global Coronavirus Cases Have Been Detected 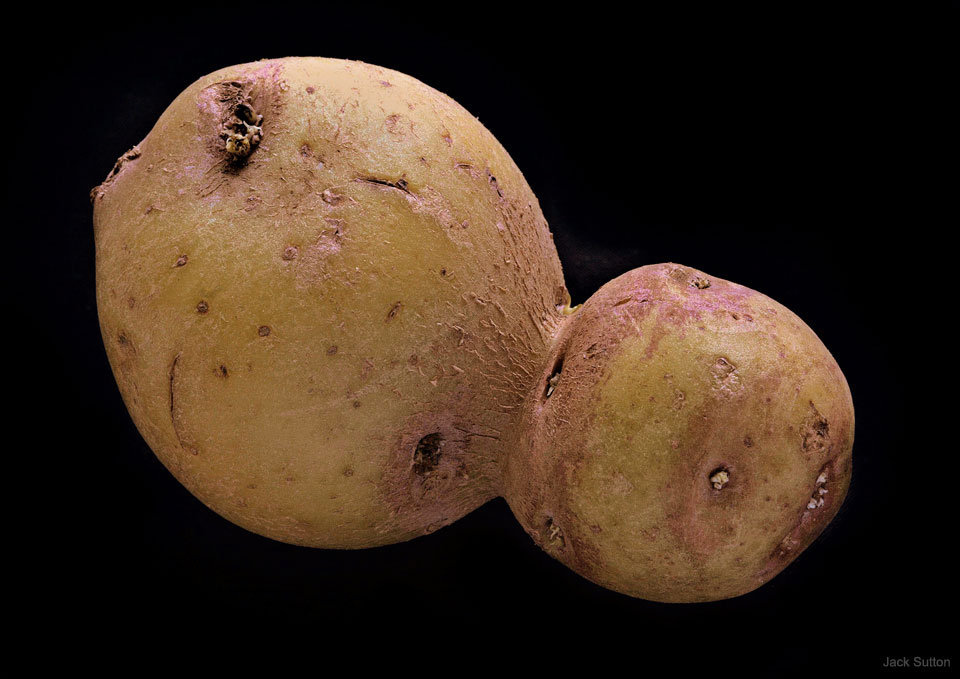 US Will Have ‘Millions of Cases’ of COVID-19, Says Leading Infectious Disease Expert