Lufthansa has confirmed a very desolate financial position including a 1.2 Bln Euro loss in Q1 and the admission that the company can’t scrape together adequate liquidity in the financial markets.

The company could therefore face the real threat of insolvency if the government of Germany as as well their Group subsidiaries in Austria, Switzerland and Belgium don’t provide substantial rescue packages.

Just a few weeks ago Lufthansa CEO Carsten Spohr sounded off in an internal memo to all employees that Lufthansa is strong and will survive this crisis, a position that is increasingly in doubt now.

Since then Lufthansa has faced several challenges including a lockdown of a majority of countries that eliminated the bulk of the airlines profitable passenger traffic. Yesterday Lufthansa confirmed a massive operative loss of 1.2 Billion Euro for the first quarter of 2020. Considering the brunt of the Corona crisis didn’t even arrive until April it’s expected that the second quarter will be much worse and there isn’t a brighter outlook for Q3 either at this point.

The Berliner Zeitung ( access here – in German) reports that Lufthansa does have capital on hand but that won’t be enough as the carrier is facing enormous costs from purveyors, payroll and refund liabilities against their customers.

The official press release from Lufthansa can be found here.

The travel restrictions implemented as a consequence of the global spread of the coronavirus had a significant impact on the Lufthansa Group’s earnings development in the first quarter of 2020.

On a preliminary basis, Group revenues fell by 18 percent to 6.4 billion euros
(previous year: 7.8 billion euros) in the first quarter. In March alone, revenues declined by almost 1.4 billion euros or 47 percent. Cost reductions could only partially offset the revenue decline in the quarter. On a preliminary basis, the Lufthansa Group’s Adjusted EBIT1 in the first quarter of 2020 amounts to around -1.2 billion euros (previous year: -336 million euros). The Group expects crisis-related asset impairments and the negative development of the value of fuel hedges to have a further significant negative impact on Group profit in the quarter. Details will be published in the quarterly financial statement, which has been postponed to the second half of May (originally scheduled to be published on April 30).

At present, it is not possible to foresee when the Group airlines will be able to resume flight operations beyond the current repatriation flight schedule. The Group therefore expects a considerably higher operating loss in the second quarter compared to the first quarter. Available liquidity currently amounts to around 4.4 billion euros. Financing measures totalling around 900 million euros since mid-March have helped strengthen liquidity. In particular, bilateral credit lines were drawn down and short-term loans were taken out.

However, in view of the business outlook, existing multibillion liabilities related to trade payables and refunds of cancelled tickets as well as upcoming repayments of financial liabilities, the Group expects a significant decline in liquidity in the coming weeks. The Group does not expect to be able to cover the resulting capital requirements with further borrowings on the market. The Group is therefore in intensive negotiations with the governments of its home countries regarding various financing instruments to sustainably secure the Group’s solvency in the near future. The Management Board is confident that the talks will lead to a successful conclusion.

Lufthansa has been under fire in recent weeks as the company refused cash refunds for cancelled flights to both their revenue passengers and Miles&More ticket holders.

Even with this artificial lifeline of keeping their liquidity going it might not be enough and eventually these refunds will need to get paid, either voluntarily, through credit card chargebacks or after customers take the airline to court. The statement by Lufthansa itself that these obligations exist rings true that there is a massive problem looming.

Lufthansa’s stock price has lost nearly 70% value within the last year, just half of these losses occurred since the Corona crisis:

Who knows where the stock will end up in the next few months.

Senior LH management has also realized that they won’t be able to access any further lines of credit so now the only way to secure capital is a bailout by the governments involved in LH Group:

With 4.4 Billion Euro cash on hand and a monthly revenue of ~ 2 Billion Euro it doesn’t take all too long for the airline to run out of money after refunding tickets for flights they haven’t operated and which are usually paid up to a year in advance by customers. With all planes on the ground, nobody booking any new tickets and Billions due in refunds, operational costs and payroll the case is clear: In 4-6 weeks the airlines are toast unless the government approves a substantial rescue package.

Switzerland might have learned their lesson from the Swissair bankruptcy 2 decades ago and might be forthcoming with a sizable financial backup. I’m not so sure if Belgium is in a similar position. Austria is somewhere in the middle although the Austrian government has previously made positive statements that support for Austrian Airlines would be an option.

The largest weight will be on the shoulders of the German government and in order to secure the longevity of the company Lufthansa itself will need (conservatively speaking) at least 8-10 Billion Euro in order to sit tight for the next 12 months.

Lufthansa management and especially the unions have acted quite smug in the years past. Now it’s probably the time to eat some humble cake and fundamentally restructure the company. These steps will be painful for both the staff and also the customers who might face deep cutbacks.

Without the government backing up Lufthansa the only flight remaining will be to file at bankruptcy court, an effort that would send shock waves through the German economy and likely cost much more than the 8-10 Billion Euro as the example of Swissair back in the day showed. The bankruptcy of a major airline ultimately trickles down to suppliers and considering the size of LH Group nowadays that would mean 150,000+ jobs lost even if a new airlines will undoubtedly be formed short after. Plenty of The reputational damage not even included in the figures. 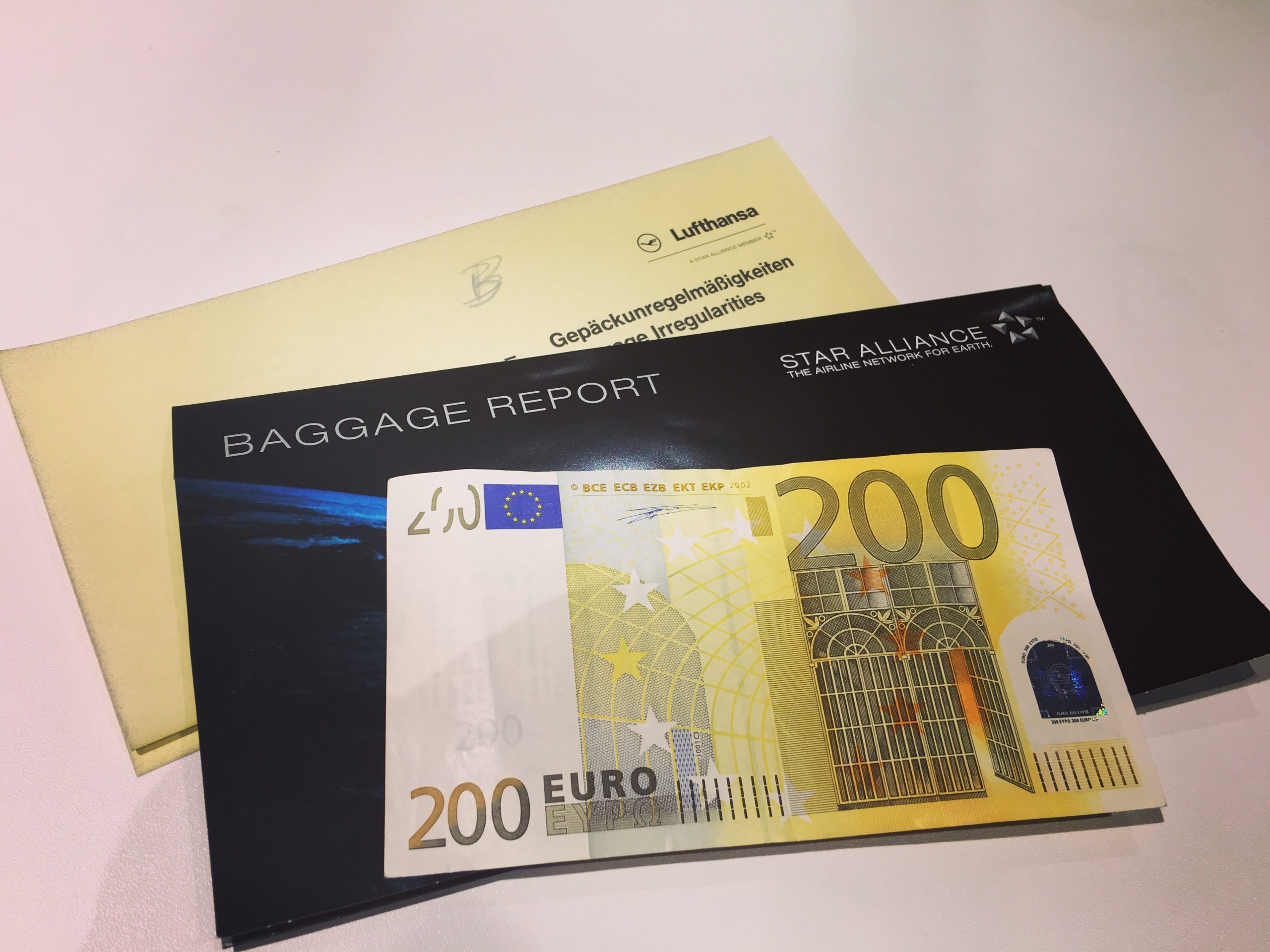 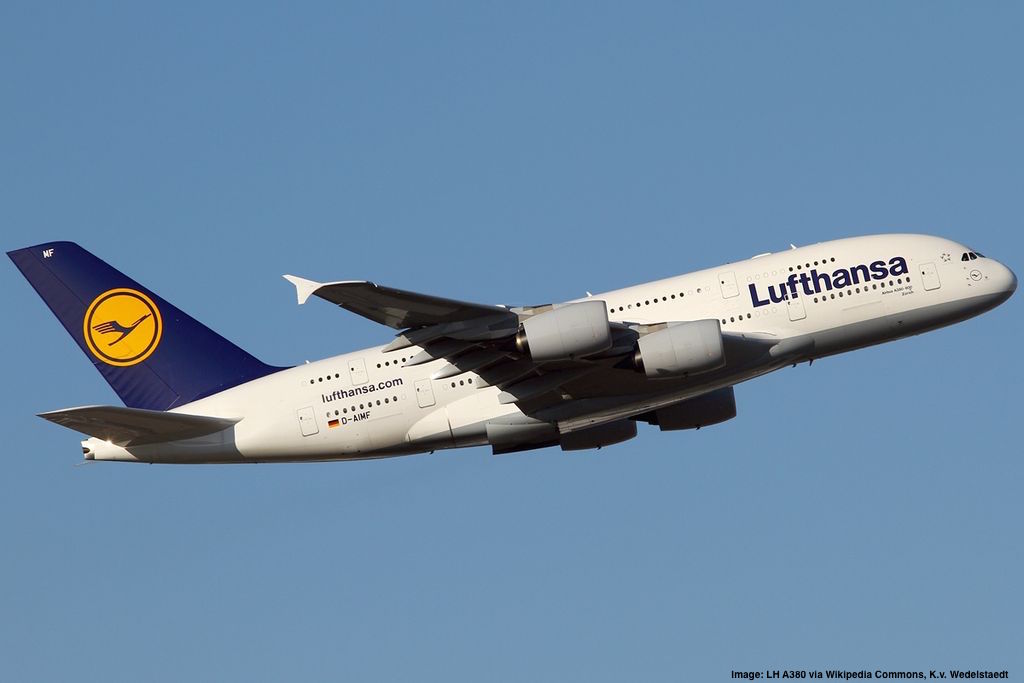 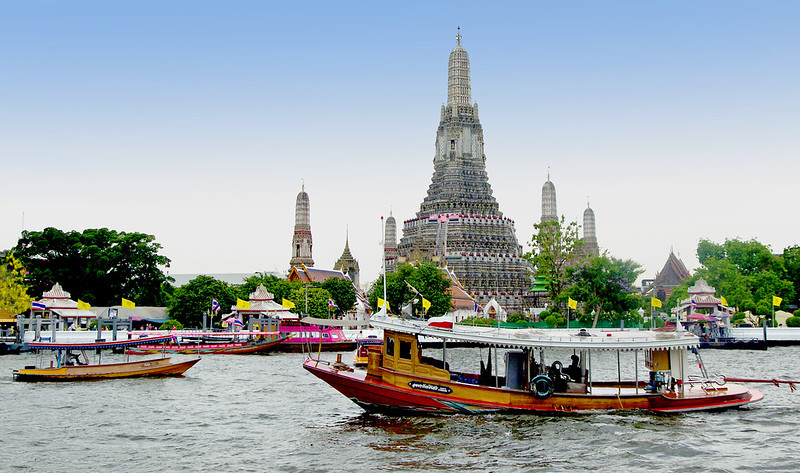 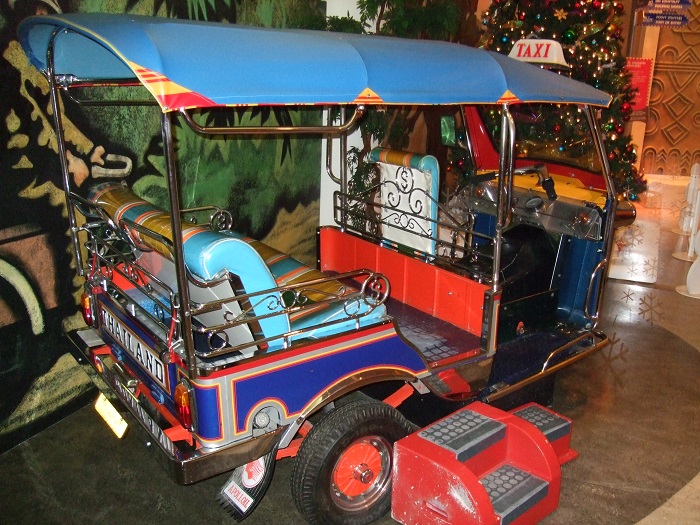 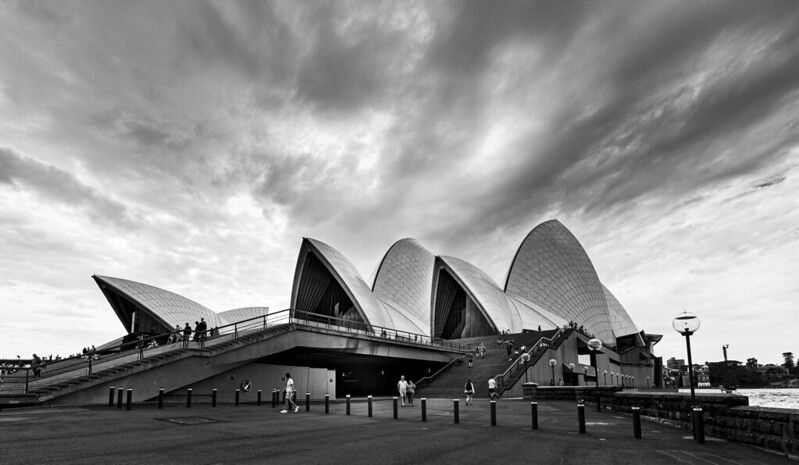