IT and Communications Minister Ravi Shankar Prasad on October 14 said India respects encryption but insisted that law enforcement agencies should be able to identify source of messages that are being circulated to fuel false rumours and violence.

“We respect encryption but where same message is being relayed repeatedly at same time, same area and on same issue to create chaos and spread false rumours, law enforcement agencies must have access …source of nuisance must be identified to deal with circulation of false rumours in such cases,” Prasad said at the India Mobile Congress 2019.

Internet must be stable, safe and secure and “we must ensure this”, the Minister added.

The issue of traceability has been a flashpoint between the government and messaging giant, WhatsApp.

Facebook-owned WhatsApp has so far resisted India’s demand for identification of message originators, arguing that doing so would undermine its policy on privacy and end-to-end encryption.

According to sources, Facebook global executive Nick Clegg – during his meeting with Prasad last month – had mooted alternatives to absolute traceability of messages, including use of ‘meta data’ and machine intelligence for dealing with the issue, even offering to harness WhatsApp, Instagram and Facebook linkages to provide assistance to law enforcement agencies.

WhatsApps, has in the past, emphasised that the platform cannot read messages exchanged as they are encrypted.

In his speech, Prasad pointed out that India is generating the largest amount of data in the world.

“I am very keen that India should become a big centre for data analytics, data cleaning and data refining,” he said.

The minister also asserted that a balance needs to be maintained between data privacy, data innovation and data utility.Are you happy with your current monthly income? Do you know you can double it without working extra hours or asking for a raise? Rahul Shah, one of the India’s leading expert on wealth building, has created a strategy which makes it possible… in just a short few years. You can know his secrets in his FREE video series airing between 12th to 17th December. You can reserve your free seat here. 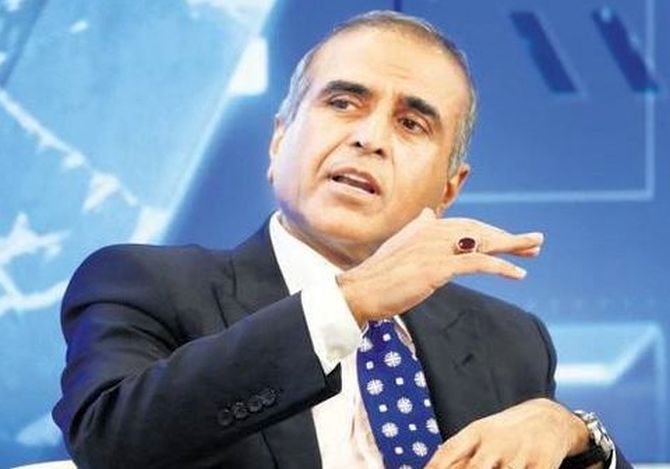 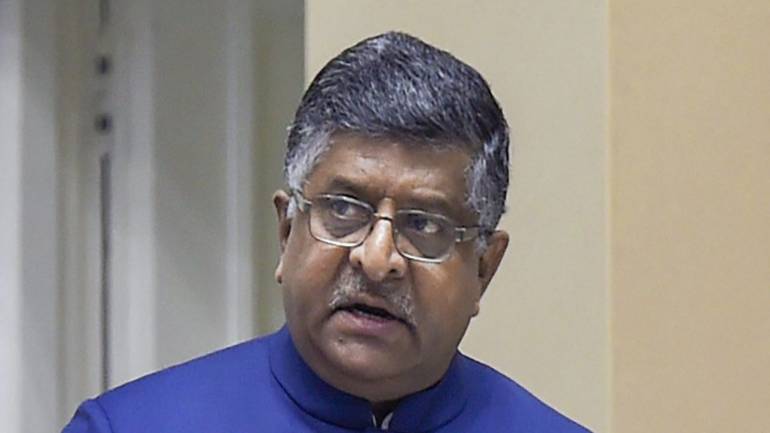 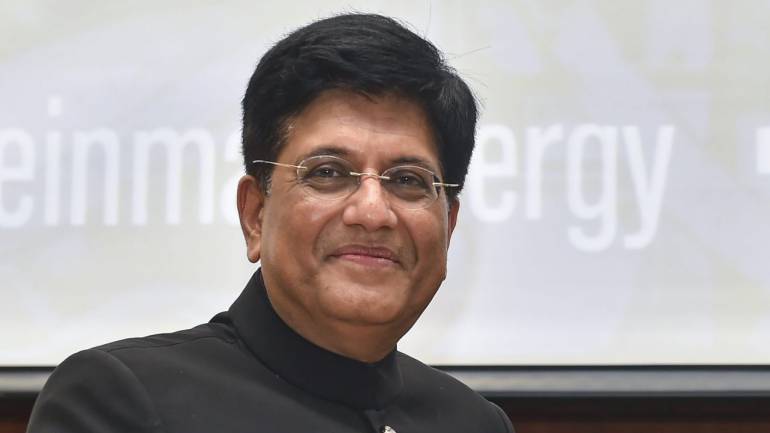 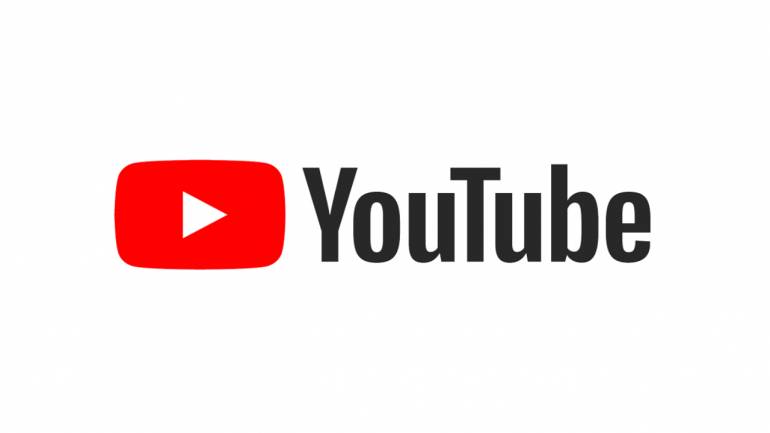 Law ministry not a post office, but a stakeholder in judicial appointments: Ravi Shankar Prasad