Hours before the NBA trade deadline on Thursday, LaVar Ball spoke out about rumors involving his son possibly being dealt by the Los Angeles Lakers.

The comments came after he guaranteed the Lakers would “never get” a championship with LeBron James if they traded Lonzo.

“[The Lakers] trade my son they’ll never get a championship. … LeBron James without Lonzo is not going to win a championship in L.A. I guarantee that.” – @Lavarbigballer https://t.co/619VBSAxWz

Ball also criticized Magic Johnson, saying he was “just a face” and that Lakers owner Jeanie Buss is actually making the decisions behind the scenes.

“Magic, from my point of view now, listening to him talk, he’s just a face. I don’t think his say-so is like his say-so. … I’m trying to figure out who’s in charge [of the Lakers]. The system is crumbling down.” – @Lavarbigballer https://t.co/F6P7iwAp95

“The fact that Lonzo’s not playing now those players you thought were good ain’t that good. Brandon Ingram’s struggling, Hart’s struggling, Kuzma’s struggling. They’re all struggling if Lonzo ain’t in the picture.” – @Lavarbigballer https://t.co/SIvDOPeKsS

“We want to be in L.A.,” LaVar said. “But if he’s traded, I don’t want Lonzo in New Orleans. Phoenix is the best fit for him. And I am going to speak it into existence!”

The Ball family patriarch expanded on that thought by saying Phoenix should add all three of his sons on Monday:

“I’m thinking of Phoenix like this: If you get Lonzo, get Gelo, get Melo … I’m trying to build a dynasty. They can’t do nothing but go up, but they got to listen and go play our way. My boys are winners, man. The Lakers turned them into losers.” – @Lavarbigballer https://t.co/Mw5iEGVsev

After keeping silent early in the season, LaVar has been awakened by the Lakers possibly using his son as trade bait. He spent a lot of time prior to the 2017 NBA draft telling anyone who would listen that he wanted Lonzo to play in Los Angeles.

Almost two full years later, the Lakers have changed significantly by signing James. They need to maximize their window to contend with one of the best players in NBA history.

Lonzo hasn’t become the star he was expected to be after being drafted No. 2 overall. The 21-year-old is currently sidelined with a sprained ankle. He was averaging 9.9 points, 5.3 rebounds and 5.4 assists in 47 games this season before getting hurt on Jan. 19.

If the Lakers are going to use Lonzo as trade bait, LaVar appears willing to do and say anything to get his son to a destination he wants, even if it means alienating multiple organizations in the process. 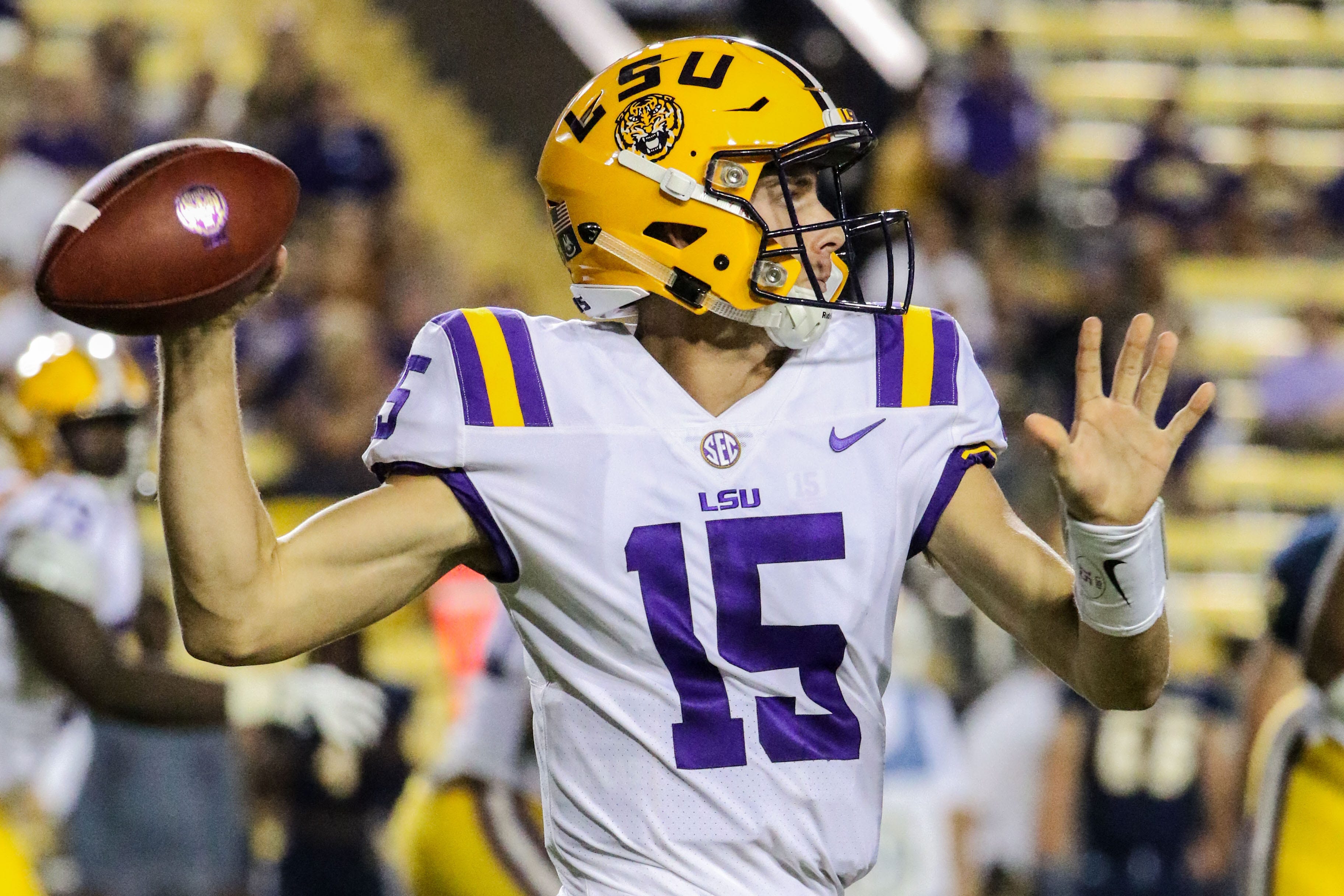 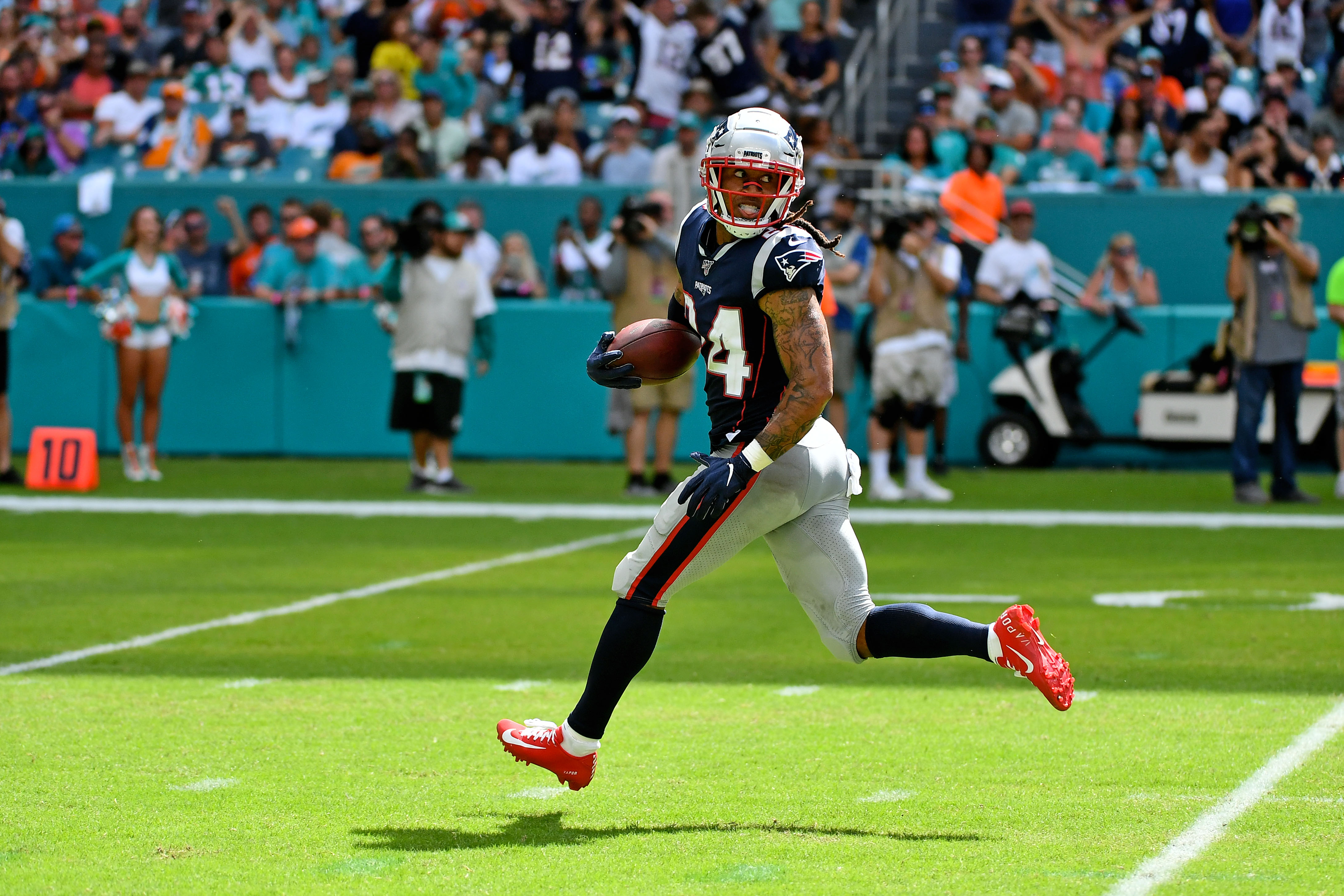 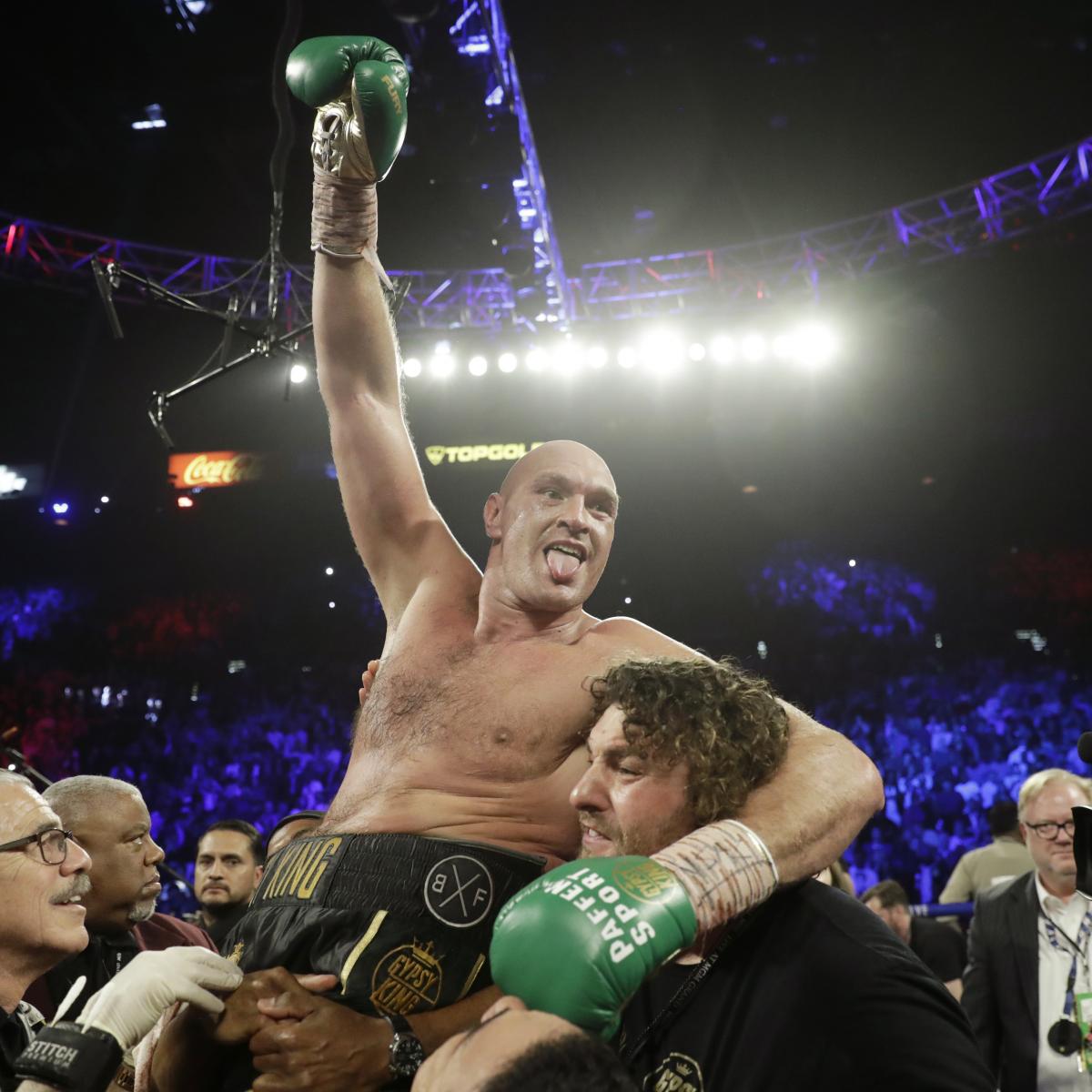 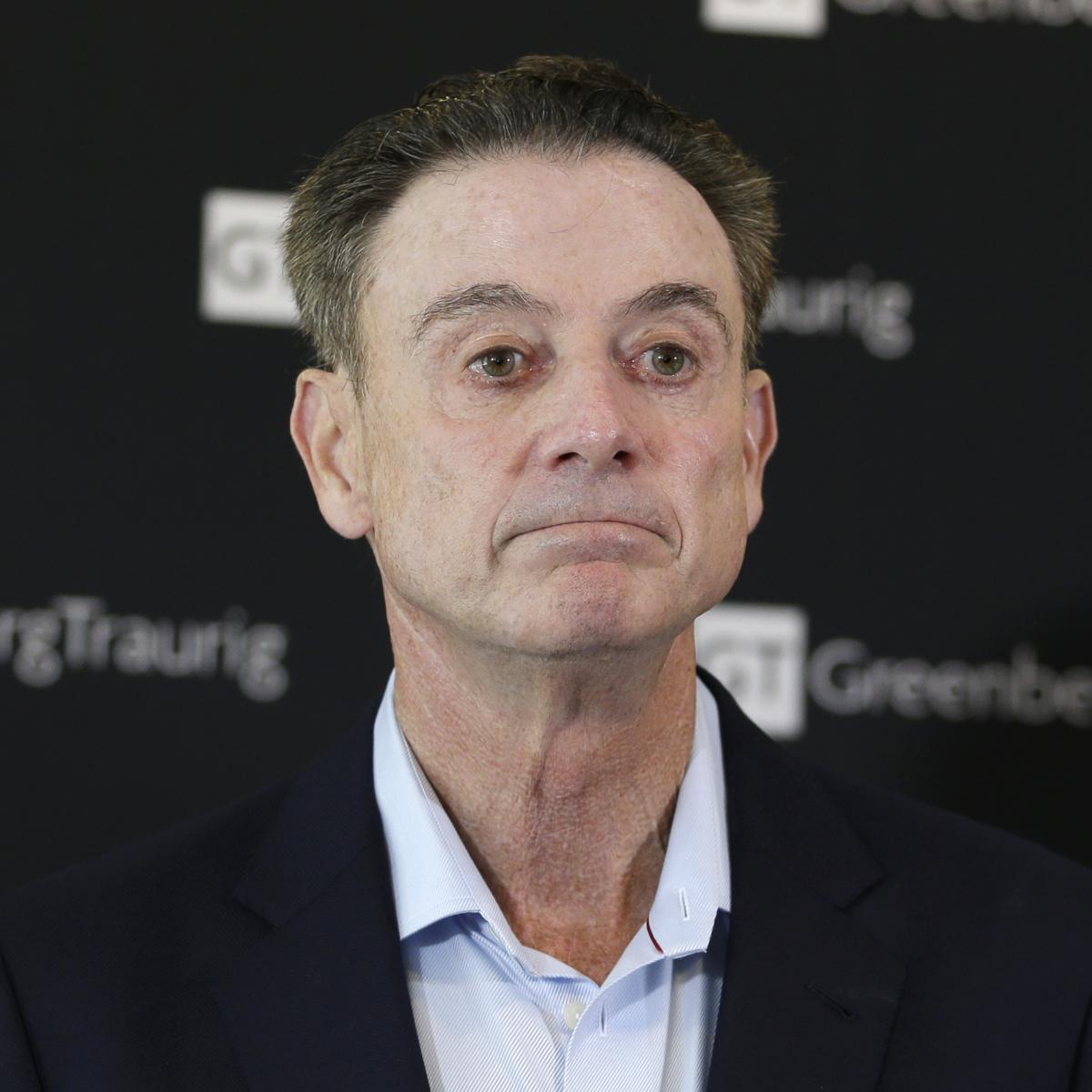 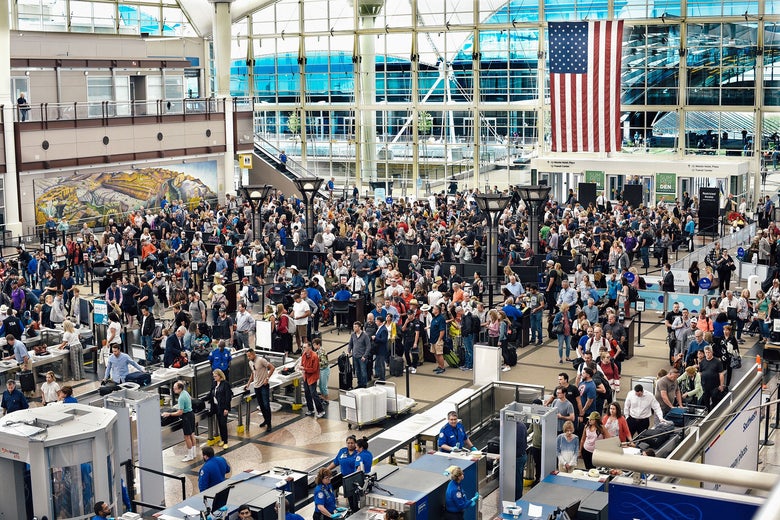 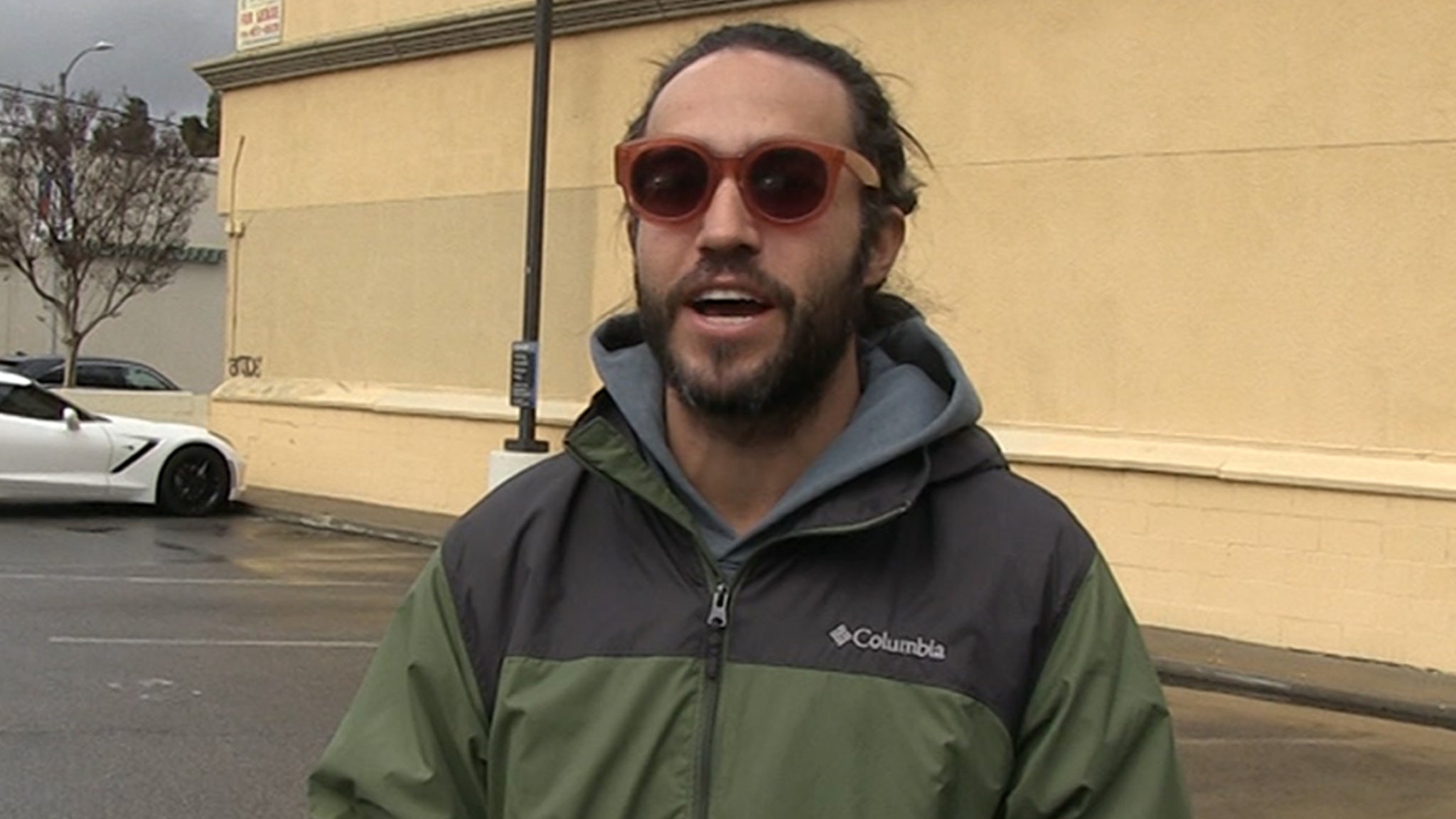