“The Pelicans have agreed to trade Anthony Davis to the Lakers for Lonzo Ball, Brandon Ingram, Josh Hart, and three first-round picks,” Wojnarowski wrote. Included in the haul will be the No. 4 selection in next Thursday’s NBA draft.

L.A. gave up a lot to get Davis while keeping Kyle Kuzma. Still, now the team will boast two of the league’s best forwards in LeBron James and the 26-year-old Davis, and it may also have significant flexibility heading into free agency.

How much flexibility is unknown. The answer won’t be clear until the complete details and timing of the deal are revealed, as technically, the trade isn’t legal yet, with Ball, Ingram and Hart earning a combined $14.9 million. Instead, both teams will have to wait until July to consummate the swap, and the Lakers will pick on behalf of the Pelicans at No. 4 on June 20.

The All-Star forward also has a 15 percent trade bonus of nearly $4.1 million that would be paid by the Pelicans but would take up more of the Lakers’ precious salary-cap space. Davis can choose to waive his kicker, perhaps to help Los Angeles add free-agent talent.

Another consideration: The 2019 first-round pick doesn’t factor into matching salary but does take up $7.1 million of the Lakers’ space until traded. For the teams to include the salary in a trade, the player would need to be signed by the Lakers, presumably on July 1, and then the deal would have to wait a full 30 days as part of the blockbuster for Davis.

The Pelicans would presumably prefer to get the player who’s selected at No. 4 in time for summer leagues, which begin July 1, but it’s possible Lakers general manager Rob Pelinka included additional compensation to account for a potential delay.

Under the most basic projection, the Lakers execute the trade July 6 with the exact personnel detailed by Wojnarowski, and Davis waives his trade bonus. Then, Los Angeles will have up to $27.7 million in cap space, provided it waives any non-guaranteed salary and renounces all of its free agents.

That’s a roster with just five players, including Mo Wagner, Isaac Bonga, Davis, James and Kuzma. If Davis does get his full trade bonus, the Lakers’ spending power would shrink to $23.6 million.

The former figure is enough to make a run at former Lakers guard D’Angelo Russell at up to $27.3 million. The most L.A. can spend if Davis waives his kicker and the team sends out Wagner and Bonga to New Orleans (or to an additional team) would be $29.4 million. That’s not enough to give the maximum of $32.7 million to players like Kyrie Irving, Jimmy Butler or Kemba Walker.

While most in the industry predict Kyrie will join the Brooklyn Nets, there have been rumblings that Irving to Brooklyn is “not a done deal.”

Last August, I noted Butler’s interest in joining James on the Lakers. If expected free agent Kawhi Leonard is interested, he might trump any of the other options, even if Los Angeles has a real need for a point guard. If not, Walker would make a lot of sense as the team’s third star. But if the Lakers can’t offer a maximum salary, they’re at a serious disadvantage.

That’s where Pelinka needs to prove his creativity. The “best” solution for the Lakers would be getting the Pelicans to wait the 30 days for the No. 4 pick, which would allow the trade work after the Lakers spend in free agency.

Another benefit is that Davis could accept his trade bonus at that point without hurting the team’s spending power, pushing his salary to $31.2 million, slightly shy of his $32.7 million maximum. The Lakers could then offer Davis a contract extension that starts with the 2020-21 season, with the first year paying in the range of $29 million to $35 million-the latter figured being possible with a six-month delay after the trade’s completion.

If Pelicans executive vice president David Griffin agreed to wait until August, the Lakers would have up to $32.5 million in cap space to spend on a high-level free agent. That’s about $159,000 short of the middle-tier max, which may be acceptable to a star free agent. If not, the Lakers can look to move Bonga or Wagner to a third team to get to the money needed for another max player.

Why would the Pelicans agree to a pause the deal for a month? That may be why the Lakers are including three first-rounders.

If not, the Lakers can still get the trade done after signing free agents, but some combination of Alex Caruso (via sign and trade), Jemerrio Jones (non-guaranteed contract), Bonga and/or Wagner would need to be included. Caruso and Jones would slightly eat into the Lakers’ ability to pay a second-tier max, but not significantly.

If Irving, Leonard, Butler or Walker are willing to take within a million of a max contract, Los Angeles will have another path to three stars.

The cost would be everyone on the current roster but James and Kuzma. The team would have four players, including Davis and a max free agent, with just the room exception of roughly $4.8 million and minimum contracts to flesh out the roster.

If the Lakers don’t add a third star. They’ll instead use their remaining $27.7 million to keep some of their own free agents and choose from the available talent pool this summer, perhaps chasing shooters like JJ Redick, Seth Curry or Bojan Bogdanovic. The team can even give Davis his trade bonus, renegotiate his salary to the max, and then after six months, give him an extension.

Whatever the answer, Pelinka landed a second star to play next to James, which gives the franchise new life. It’s too early to say if the Lakers “won” the trade. That may not be answered for a few years, but the team got the deal it desperately needed.

More details will emerge over the coming weeks, though neither franchise can comment on the particulars until the deal becomes official.

With the Golden State Warriors’ Kevin Durant (ruptured Achilles) and Klay Thompson (torn ACL) injured, Leonard’s status with the Toronto Raptors uncertain, and the Lakers adding Davis, Los Angeles may have just quickly become a true contender for the 2019-20 title. 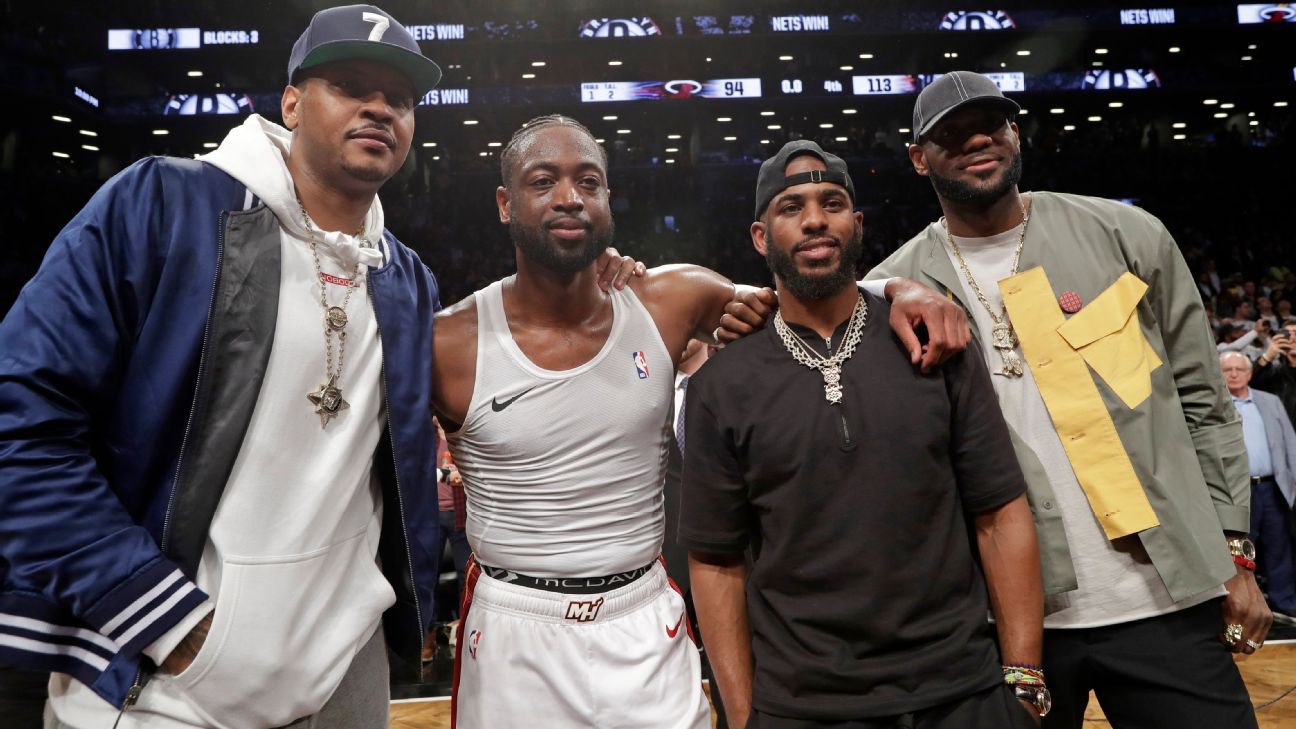 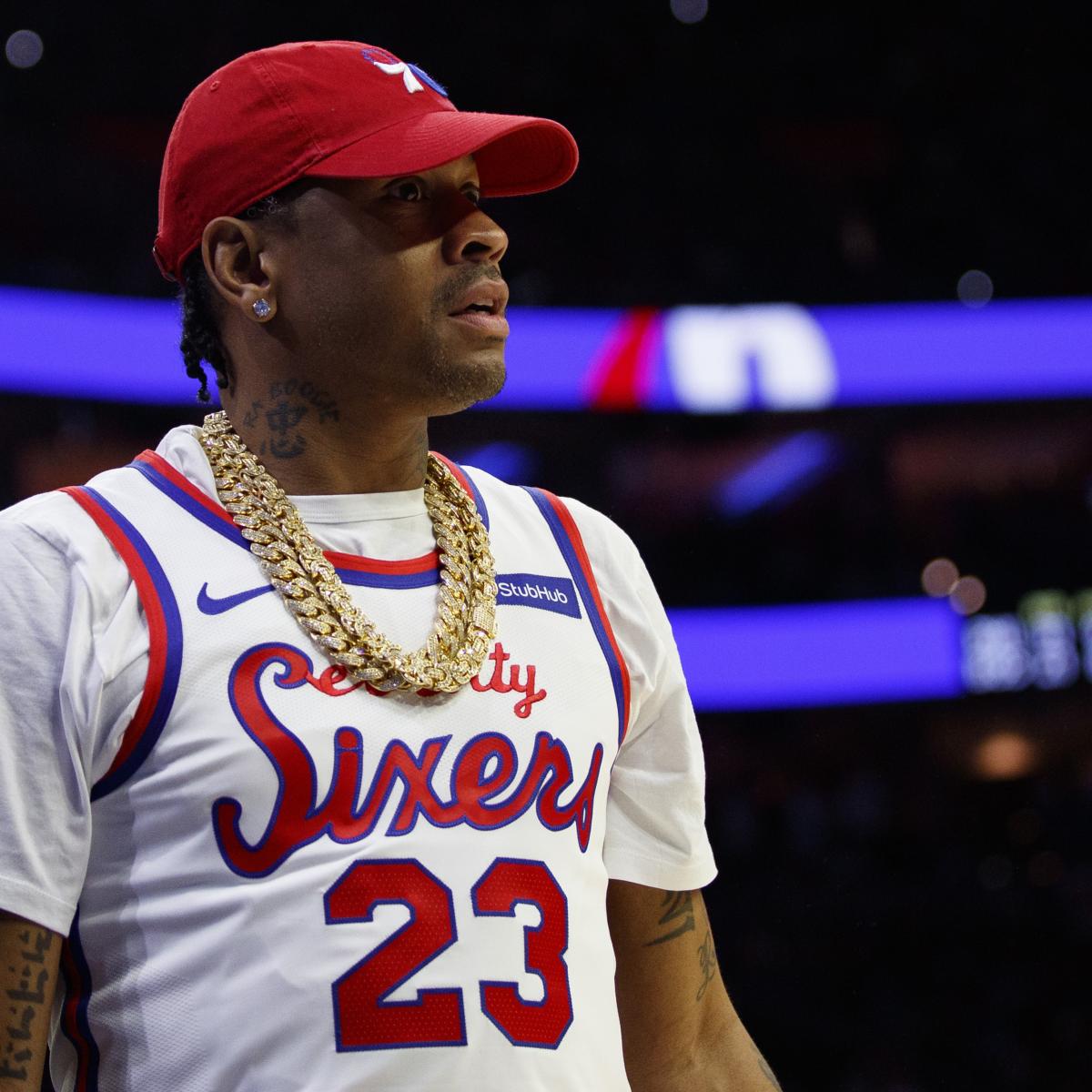