Mr. Trump arrived in Palm Beach on Friday afternoon and met with leaders from Caribbean nations. But he had no events open to the press after special counsel Robert Mueller submitted his report to the Department of Justice. Mr. Trump spoke briefly at a Republican party dinner at Mar-a-Lago.

Mr. Trump has not sent any tweets since Mueller submitted his report. Last weekend, he sent as many as 20 tweets and retweets on Saturday. 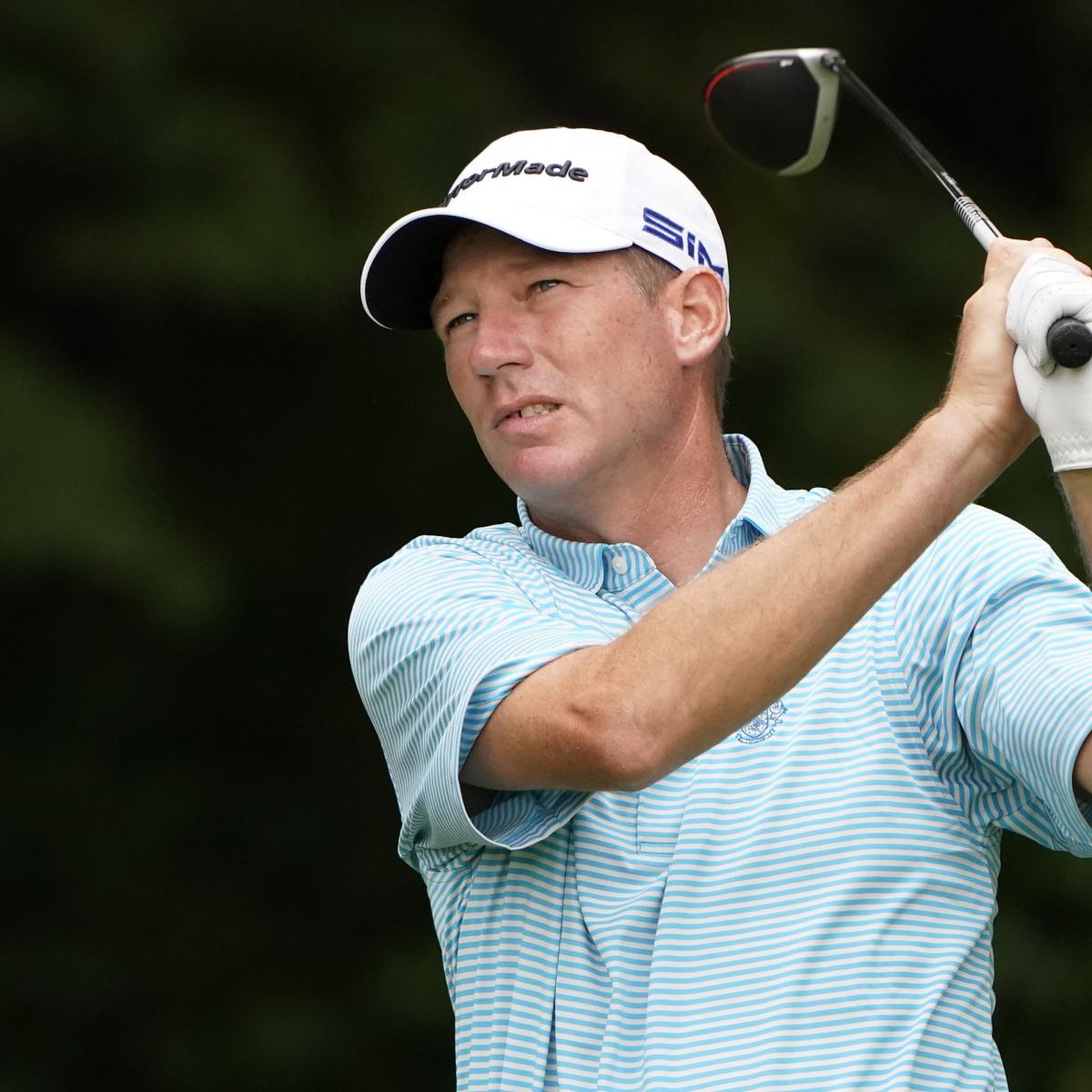