The NBA, National Basketball Players Association and 2K have partnered to produce an NBA 2K tournament that will air on ESPN and ESPN2 starting Friday, it was announced.

The NBA 2K20 Player Tournament will run through April 11, according to a statement, and will begin airing on ESPN on Friday with a half-hour preshow at 7 p.m. ET. The tournament will run on ESPN until 8:30 p.m. and then is scheduled to transition to ESPN2 until 11:30 p.m.

The winner of the event will receive $100,000 to give to a charity in support of the coronavirus relief efforts.

“We’re thrilled to partner with the NBA and NBPA to bring basketball back to fans throughout the world and to help those in need during these uncertain times,” said Jason Argent, 2K senior vice president, sports strategy and licensing. “Entertainment, especially sports, has the ability to bring communities together — including athletes, fans and families — and we hope that everyone will enjoy the tournament.” 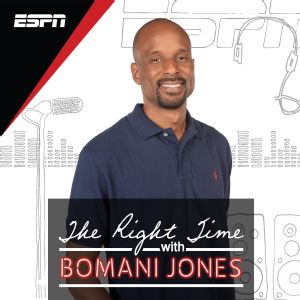 Bomani Jones discusses the announcement of the early release of ESPN’s Michael Jordan documentary “The Last Dance” and weighs in on the NBA launching a 2K tournament with players only. Listen now!

The schedule for the NBA 2K20 Player Tournament:

All games will be available as VODs on ESPN3 following live competition. 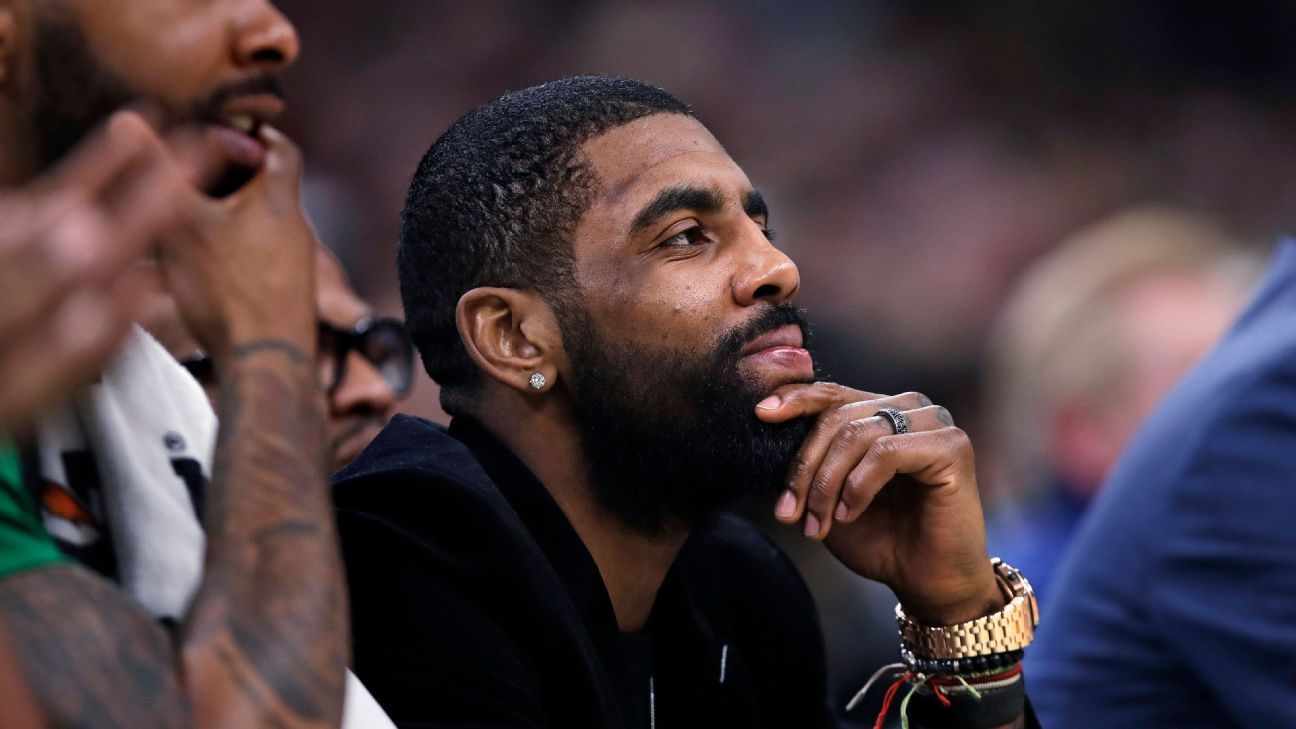 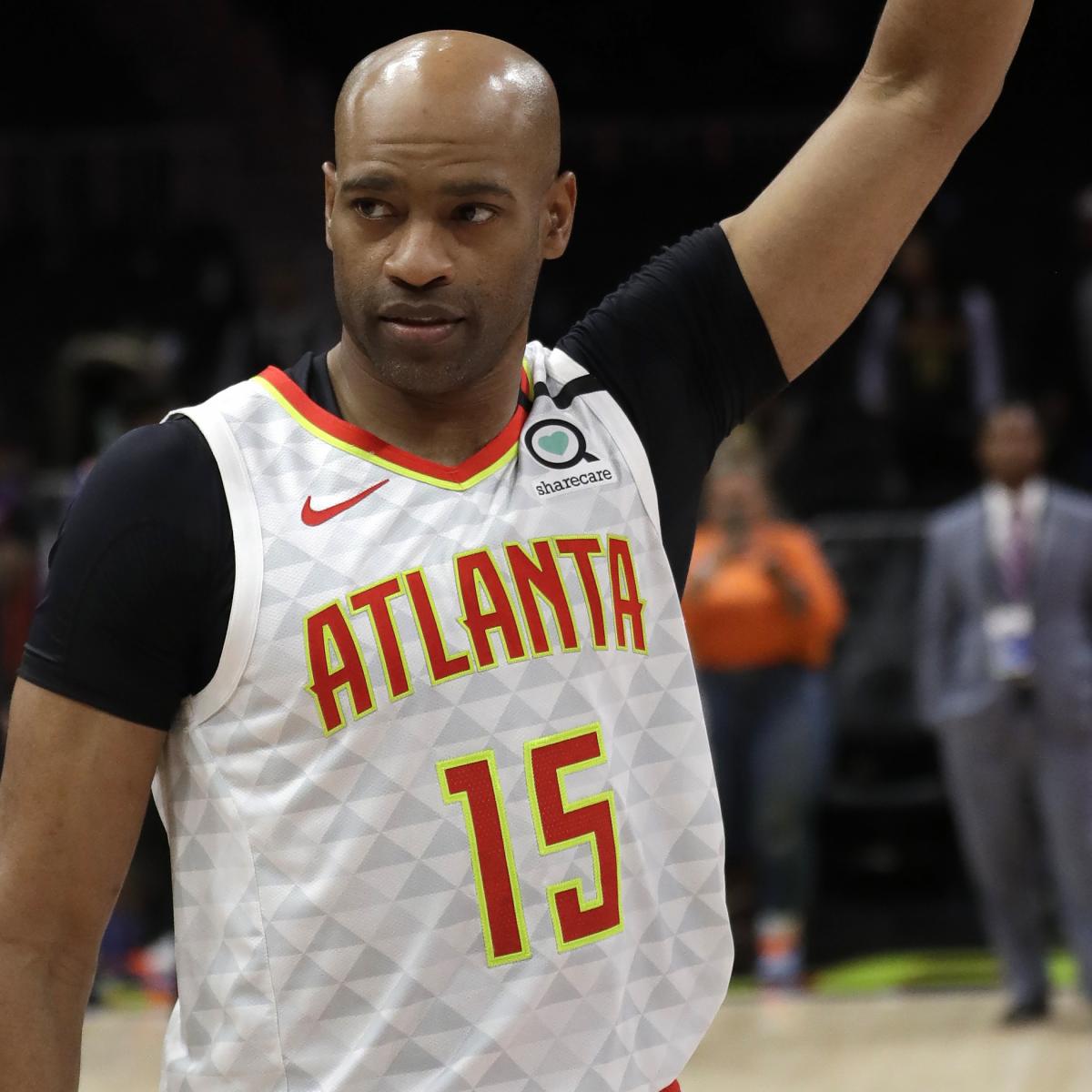 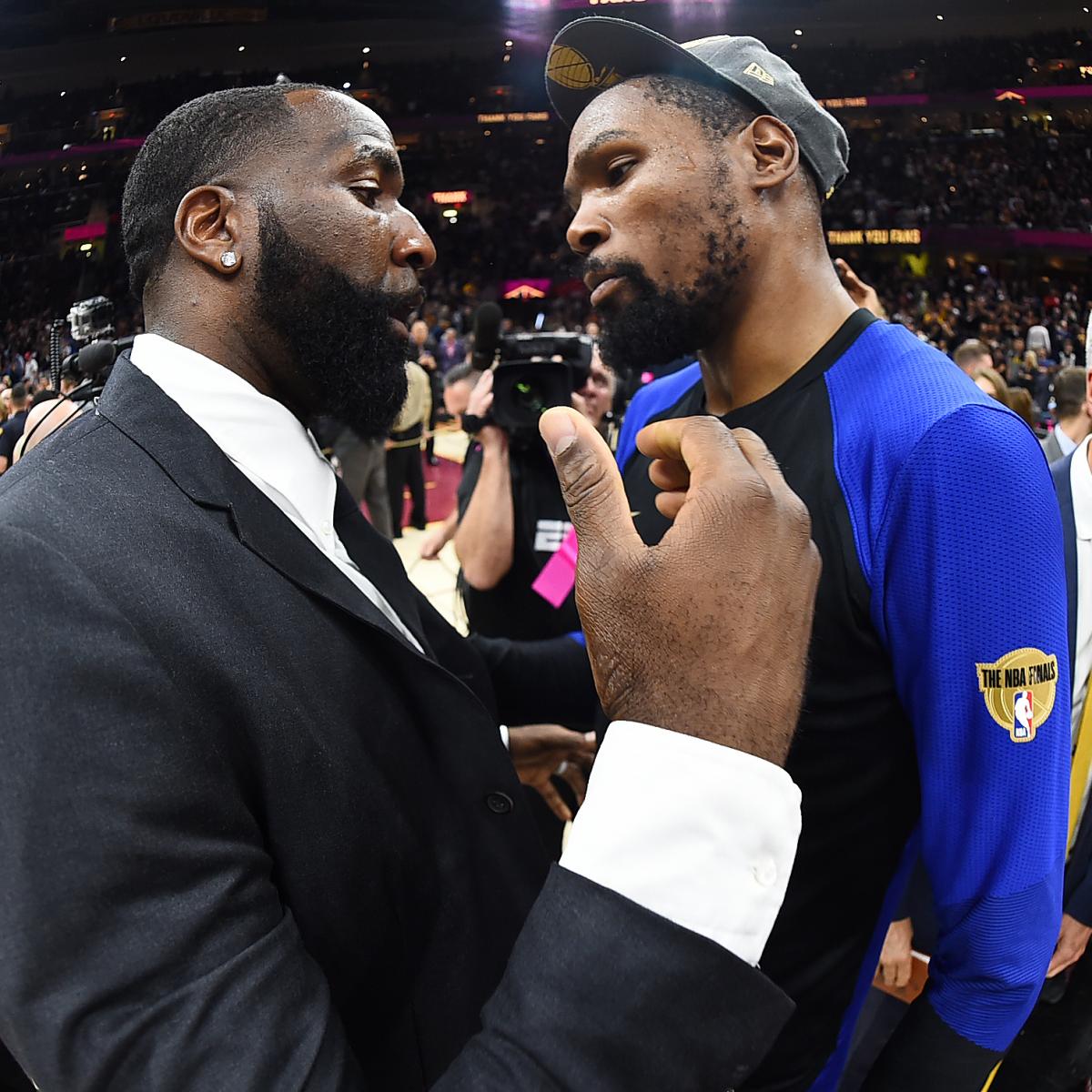 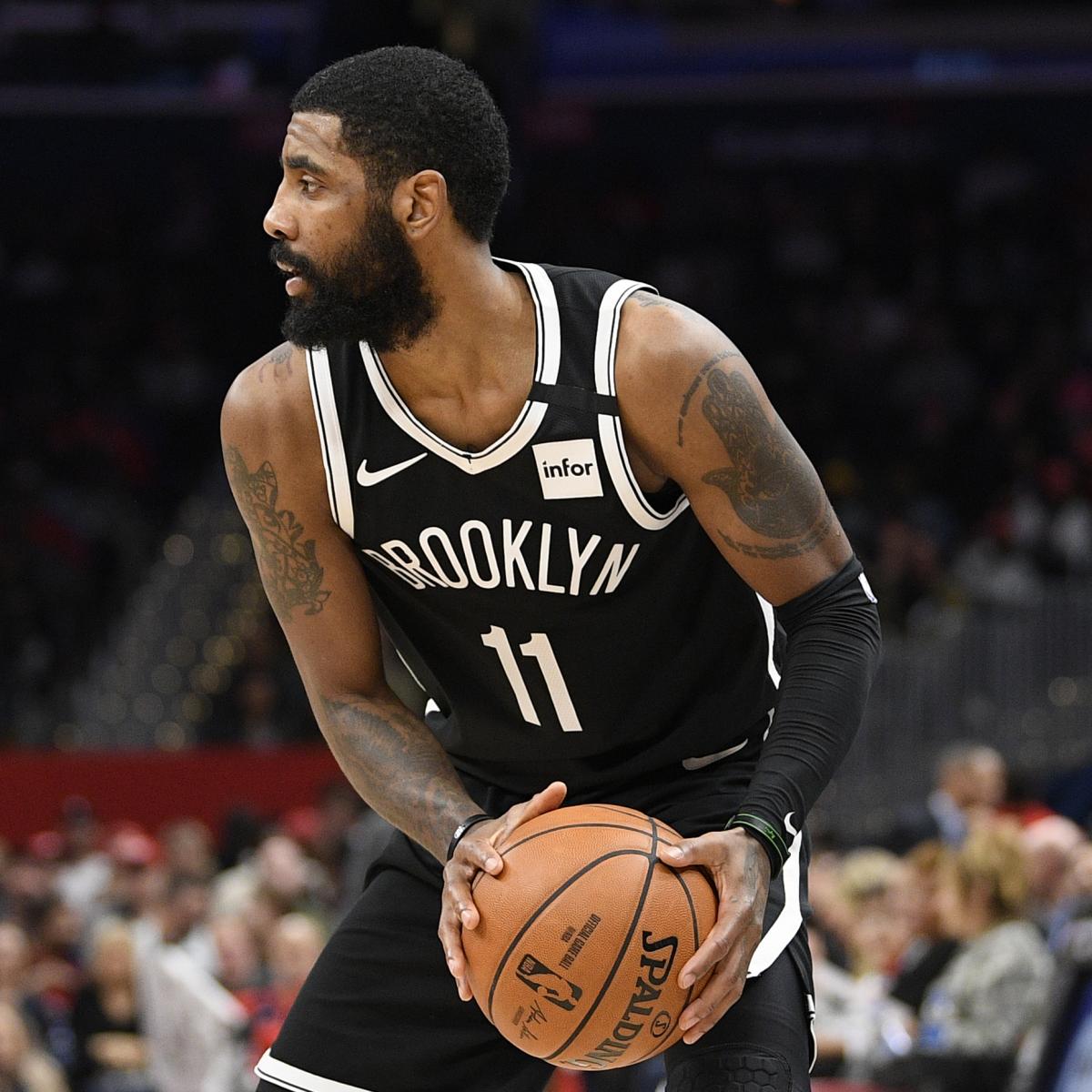