It was the news heard ’round the world: Senator Kamala Harris made history yesterday as the first Black woman and the first South Asian woman to be selected as a vice-presidential candidate for a major party. Although she’s already served as the San Francisco district attorney, California attorney general, and a California senator, securing the national ticket now thrusts her into the brightest spotlight of her 30-year career.

And yes, that means more people will be paying attention to what she’s wearing. As every avid fashion lover knows, you can be interested in a woman’s style and her substance, not just one or the other. And with this mindset, I wanted to point out the one piece of jewelry that Harris has incorporated into nearly every outfit for public appearances for decades: pearl necklaces. Our first photographic evidence? Her 1986 college graduation photo.

Harris has clearly made a deliberate choice to use pearls to craft a signature style-a uniform if you will. Not only does having a uniform make it easier to get dressed in the morning, but I believe it can also convey a sense of reliability and even loyalty. Any way you look at it, there’s no doubt she intends to bring her pearls of wisdom to the White House-both literally and figuratively. Scroll down to see how she’s worn them over the years. 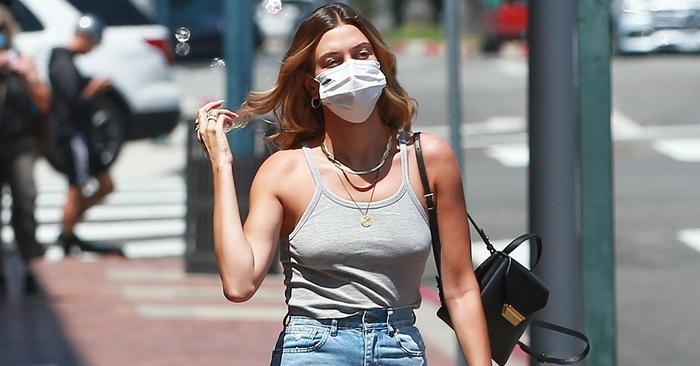 Everyone Is Wearing This Denim Trend, But Hailey Bieber Really Nailed It 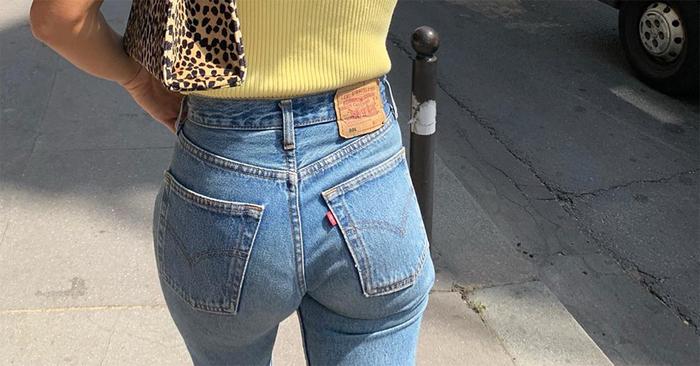 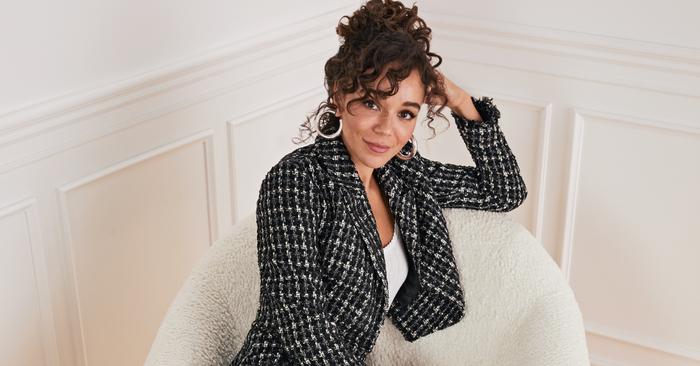 Ashley Madekwe Is a Londoner Who Lives in L.A.-These Are Top 3 Fall Shoe Trends 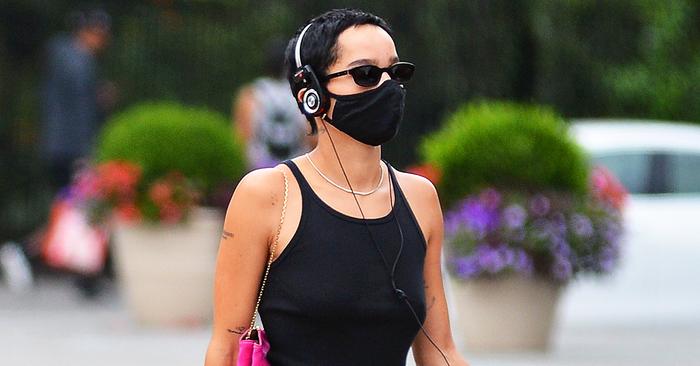