Despite its healthy reputation, Kale joins spinach and strawberries as the top three offenders in an annual list of vegetables and fruits with the most pesticide residue.

The ranking, dubbed the Dirty Dozen, is released each year by the Environmental Working Group. The nonprofit consumer advocacy organization uses more than 40,000 produce samples tested by the Food and Drug Administration and the U.S. Department of Agriculture in compiling its l ist.

Even as kale’s popularity surged, it hasn’t been included in the USDA’s regular produce tests since 2009, when it ranked eighth on EWG’s list, according to the group, which found pesticide residues on nearly 70 percent of conventionally grown produce in the U.S.

“We were surprised kale had so many pesticides on it, but the test results were unequivocal,” Alexis Temkin, the group’s toxicologist, said in a statement.

More than 90 percent of the strawberries, apples, cherries, spinach and nectarines tested positive for two or more types of pesticides, with grapes, peaches, pears, tomatoes, celery and potatoes completing the EWG’s list.

Still, while EWG recommends that consumers buy organic versions of produce on its Dirty Dozen list when possible, it still advises eating fresh produce even if conventionally grown when organic is not available or too expensive.

As EWG research analyst Carla Burns put it: “The health benefits of a diet rich in fruits and vegetables outweigh the risks of pesticide exposure.”

The group also released a Clean Fifteen list of produce with the lowest levels of pesticide residue, including avocados, sweet corn, pineapple and frozen sweet peas.

Can Any Retinol-Based Skin-Care Product Really Be Considered ‘Clean’?

Try These Meals if You Want to Eat Less Processed Food

Read This Before You Try Any of These Intermittent Fasting Diets 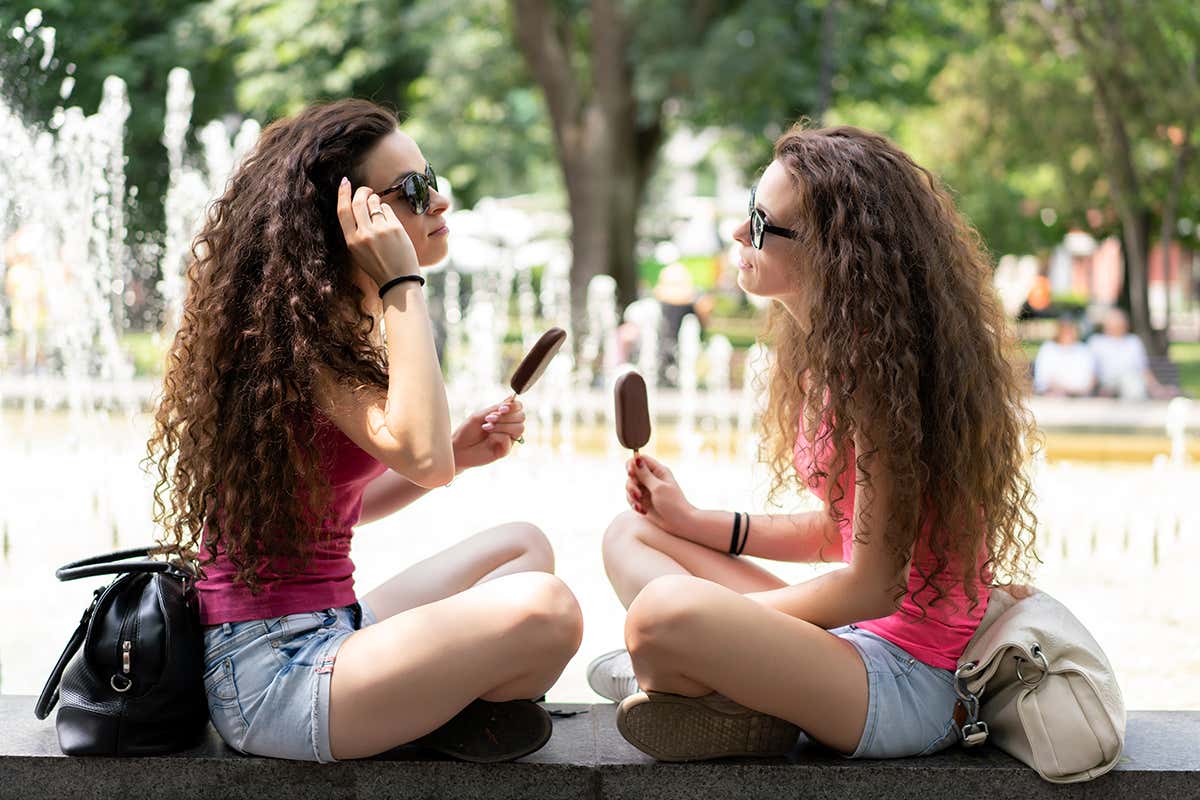 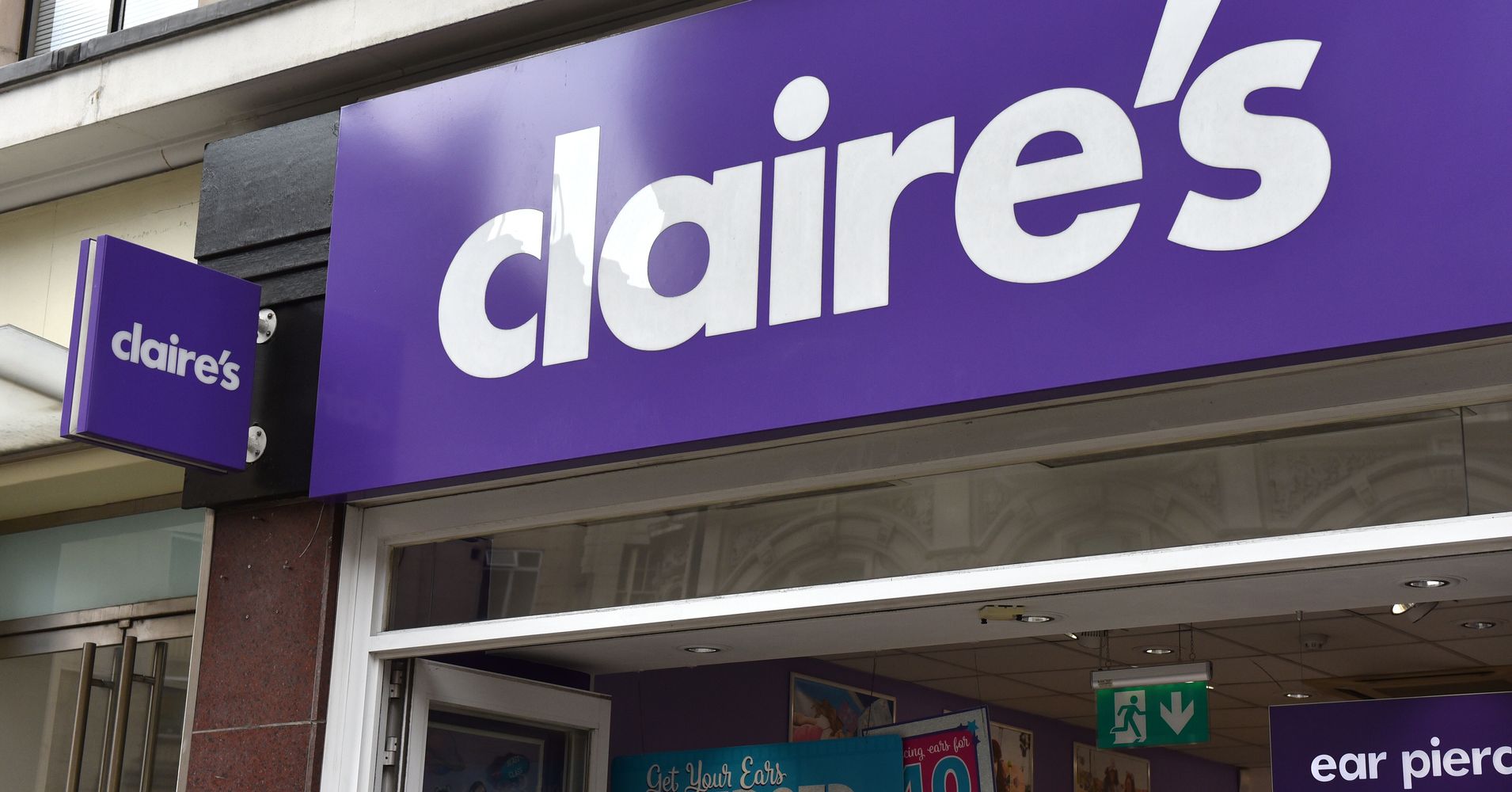 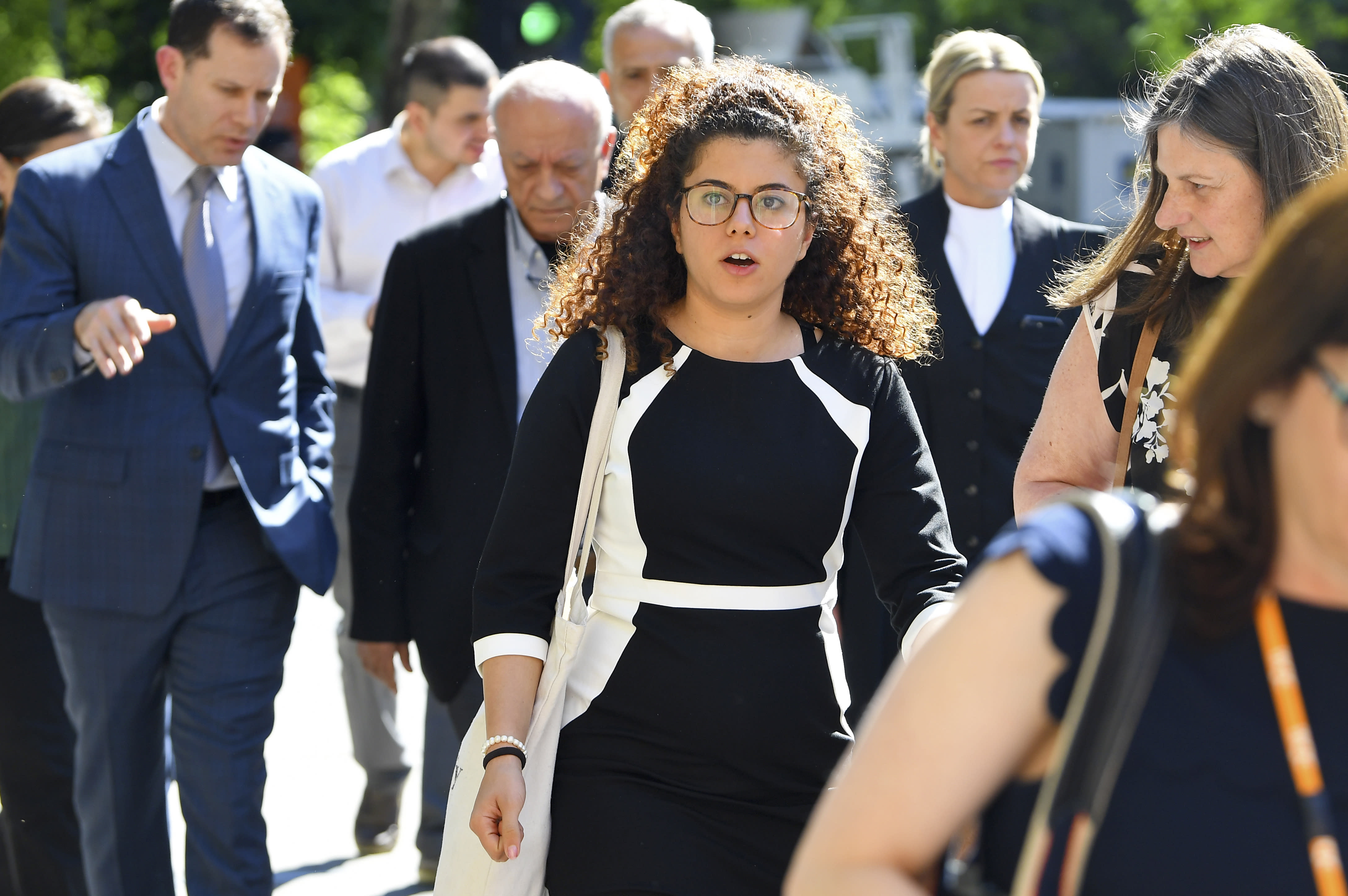 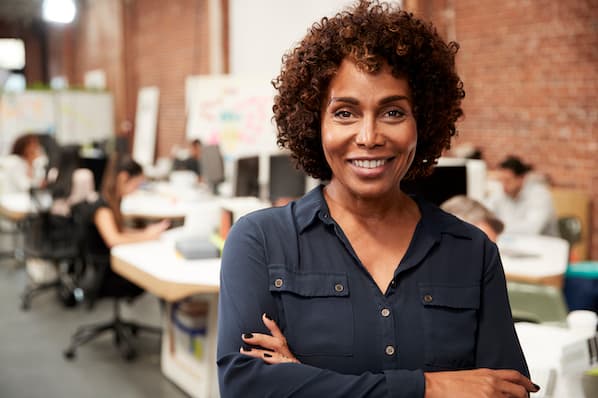 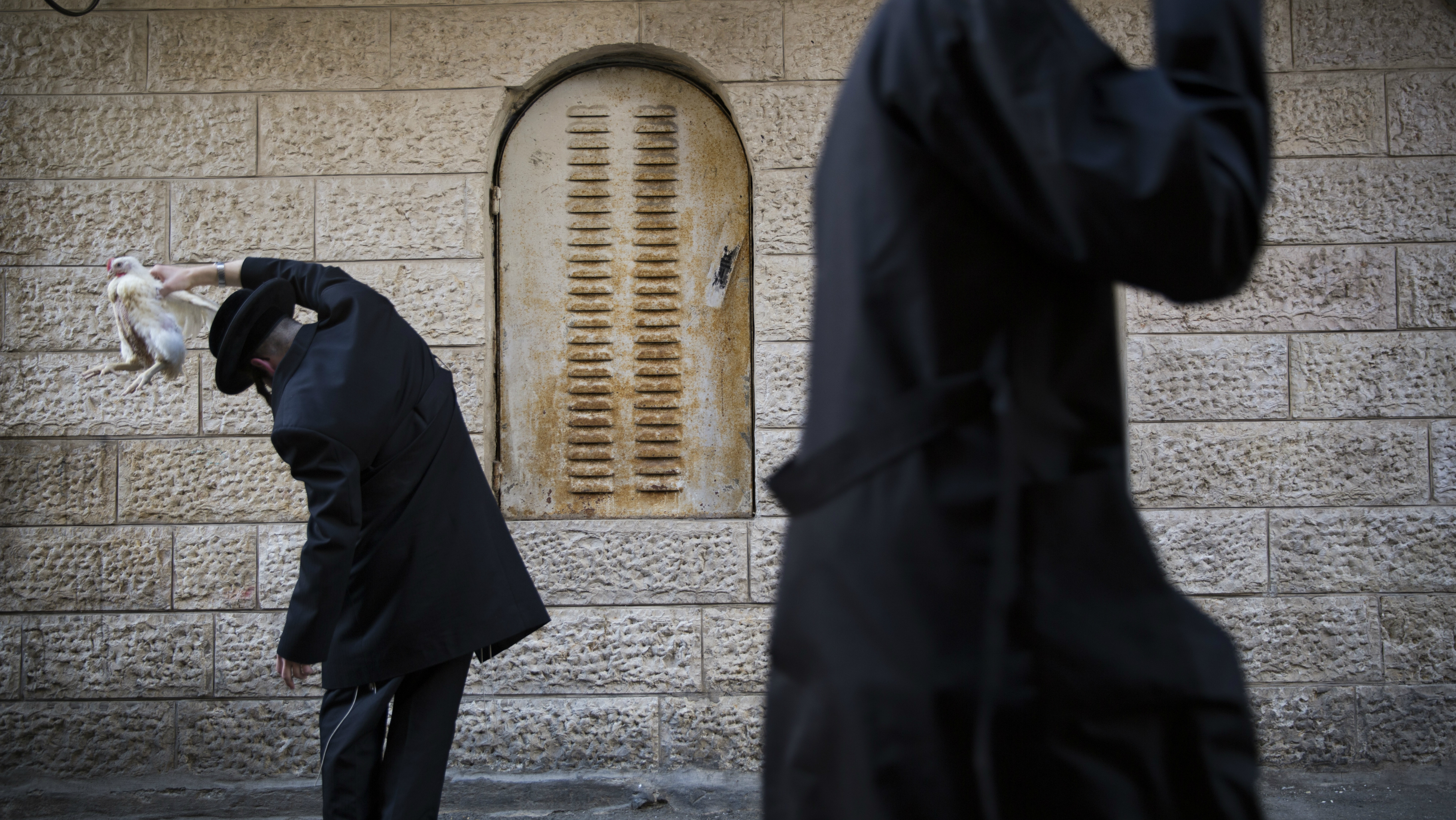