Hutchinson said in a weekly address that the change was being made “to update the statues with representatives of our more recent history.”

The Arkansas Democrat-Gazette, which first reported the swap last week, noted that Rose and Clarke are controversial figures.

Clarke, a former United States senator and governor of the state, reportedly held segregationist views. Rose was an attorney who sided with the Confederacy. Arkansas lawmakers have been pushing for years to replace the statues, according to the Democrat-Gazette.

Each state is allowed to send two statues to line the hallways of the Capitol. According to The Washington Post, once the statues of Rose and Clarke are removed, 11 sculptures of men with ties to the Confederacy will remain in the collection.

Nancy Patricia D’Alesandro PelosiPelosi: ‘Everything is at stake’ in 2020 election On The Money: Conservatives rally behind Moore for Fed | White House interviewing other candidates | Trump, Dems spar on Tax Day | Budget watchdogs bemoan ‘debt denialism’ Tim Ryan introduces bill to require DOJ to create police de-escalation training MORE (D-Calif.) is one of the more high-profile lawmakers to call for the removal of statues that honor the era of slavery.

“There is no room for celebrating the violent bigotry of the men of the Confederacy in the hallowed halls of the United States Capitol or in places of honor across the country,” she said in 2017.

Cash, a country music artist with crossover success, was from Arkansas.

“We’re especially honored that a statue of my dad has been chosen to represent Arkansas in our nation’s Capitol,” Cash’s daughter Rosanne Cash said during Hutchinson’s address last week.

Daisy Lee Gatson Bates played an integral role in the desegregation of schools in Arkansas, including mentoring the African American children known as the Little Rock Nine.

Bates’s goddaughter also praised the change, saying, “It looks like the state of Arkansas is shining down on one of its darling daughters today.

“To have her being recognized by millions of people all over the world, this is something that will resonate and will help improve our state,” she said. “It’s all about us joining together and making a difference, and Daisy Bates truly made a difference.” 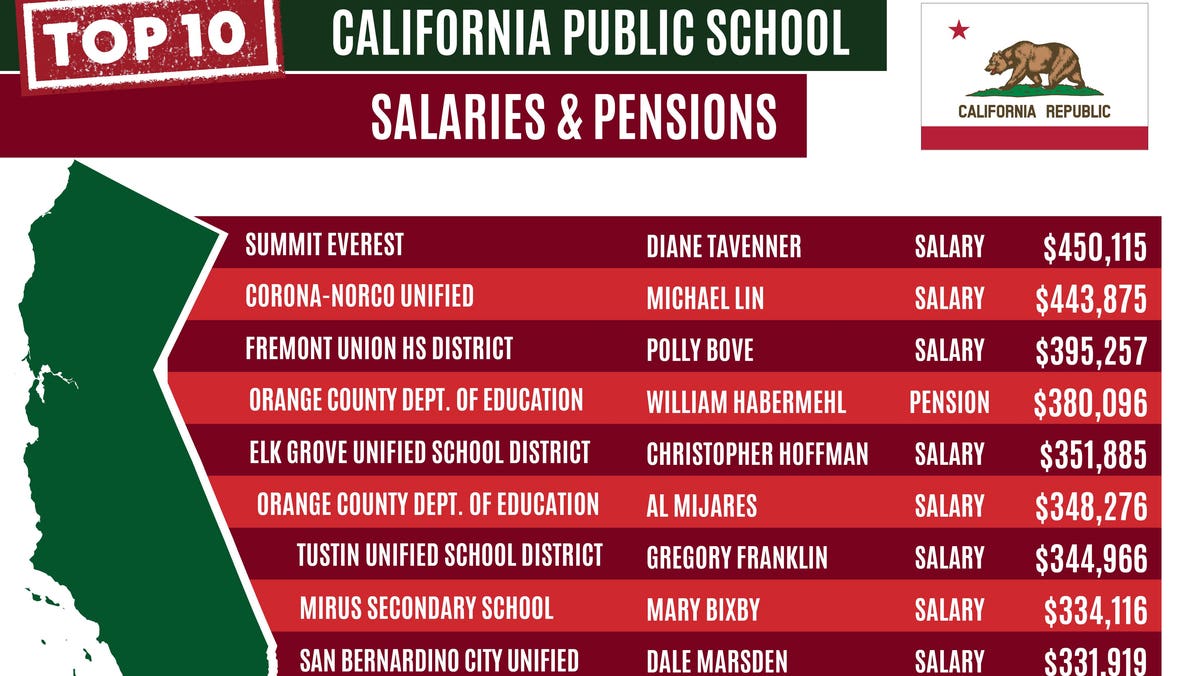 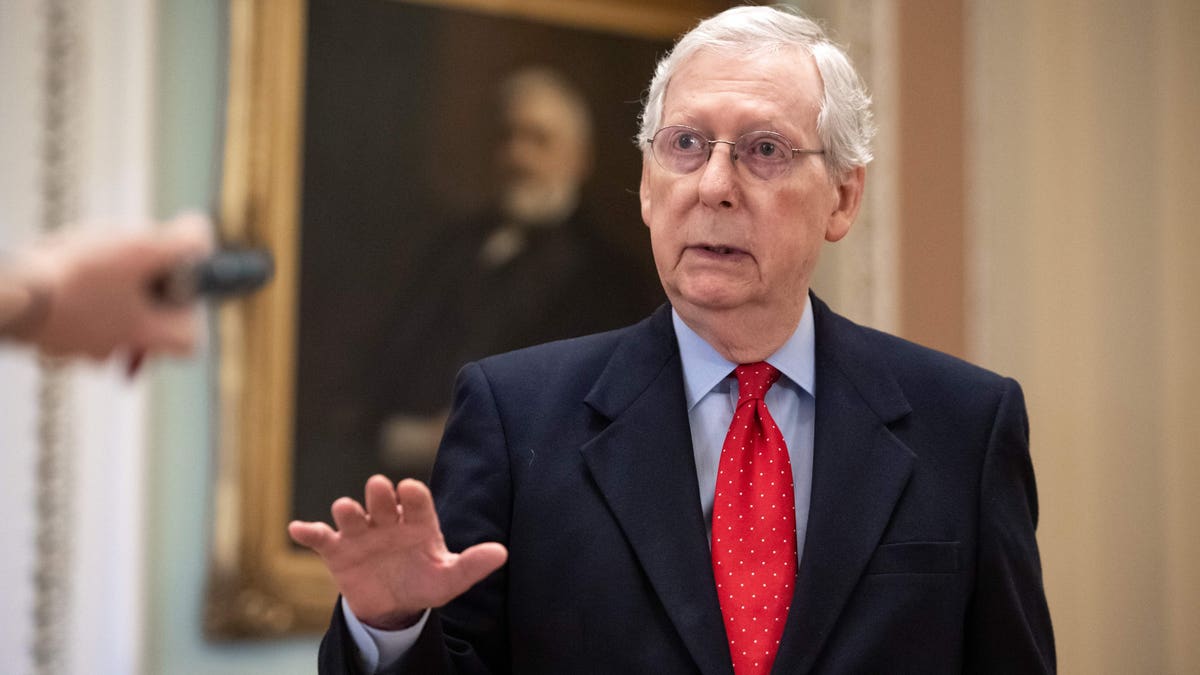