“You probably know what, and you probably know why.” That’s how John Oliver introduced the subject of Sunday’s Last Week Tonight story on the heavy-handed, violent, caught-on-many-cameras police response to the still cresting wave of protests against heavy-handed, violent, caught-on-camera police murders of Black people. Oliver is a master of the ironic slow burn when it comes to things that are completely screwed up, but Sunday’s extended episode saw the host’s clipped British wordplay shot through with sustained rage as he played catchup. Last Week Tonight‘s schedule left Oliver with a week’s worth of hundreds of “frankly sickening” examples of highly armed police (most of them white) laying into protesters for social justice (most of them Black) with a vicious disregard for both the, again, frankly sickening irony of the moment, and the many, many cameras they know are showing the world just what they’re doing. As Oliver put it after showing a clip of a line of riot gear cops advancing on and subsequently beating the shit out of a Black man peacefully but uncompromisingly decrying police brutality, “It’s genuinely impossible to overstate how enraging that is.”

And he was just getting started. As is his way, Oliver laid out a three-point plan for examining and addressing the problem, then spent 33 minutes demolishing his spotlighted political and police targets’ (and “sentient polo mallet” Tucker Carlson’s) calls for more police and more force with a torrent of acidly chosen and delivered facts. In his “How the fuck did we get to this point?” section, Oliver ran down racist origins of American policing, from slave patrols, to Jim Crow laws, to Bill Clinton “repeatedly expanding a broken institution to score cheap political points” with 100,000 new police, to Nixon and Reagan’s transparently racist “wars on drugs,” to Trump’s immediate reversal of President Obama’s restrictions on arming every local police force like they’re extras in Starship Troopers.

Oliver looked at police unions, picking out the most egregiously thuggish figures like Minneapolis’ Bob Kroll (mocking the city for spending $15,000 a year for transgender advocacy while complaining about the MPD only having a $193 million budget), and New York’s Patrick Lynch, who famously called for officers to “take it a step slower” in a snit after calls to fire officer Daniel Pantaleo, who choked Eric Garner to death on video in 2014. In a stomach-churning whirlwind of icy anger, Oliver explained how police unions’ stonewalling of literally any police reforms can only be combatted by the Supreme Court (hobbled by deliberately impossible-to-enforce “qualified immunity”), and the federal government (whose oversight through court-mandated consent decrees has completely dried up under Trump). But, as Oliver noted, this isn’t about Donald Trump (or, not completely), since, as he put it when discussing the white supremacist underpinnings of American law enforcement, “it’s important to remember that we got here on purpose.”

There’s more, of course. It’s a big and daily more-horrifying issue. (Get ready to grind your teeth at one Dave Grossman, a widely utilized police trainer whose philosophy of “killology” teaches cops to “be predators” in 200 seminars a year.) Oliver explained that white panic over the “defund the police” movement either ignorantly or (in Carlson’s case, propagandistically) distorts what redirecting police budgets to essential services like mental health and drug treatment really means for society. (No, it’s not-as Carlson would have his scared white viewers believe-just letting The Purge take care of things.) As Oliver noted, similar periods of uprising against racist police violence have brought about the exact same proposals, and the exact same inaction. After concluding his own, passionately pointed essay with the mission statement for white viewers to actually do something, for once, in attacking “a firmly entrenched system in which the roots of white supremacy run deep” (“Grab a fucking shovel.”), Oliver turned the end of the show over to the of Kimberly Jones. The Atlanta resident, author, and activist lays things out with a lifetime of wrenching personal anguish that Oliver freely admits he simply can’t access, no matter how sound his facts and clever his jokes. Just watch it. If you don’t respond with the same tears of determined fury Oliver has in his eyes once he returns to sign off, you’re part of the fucking problem. 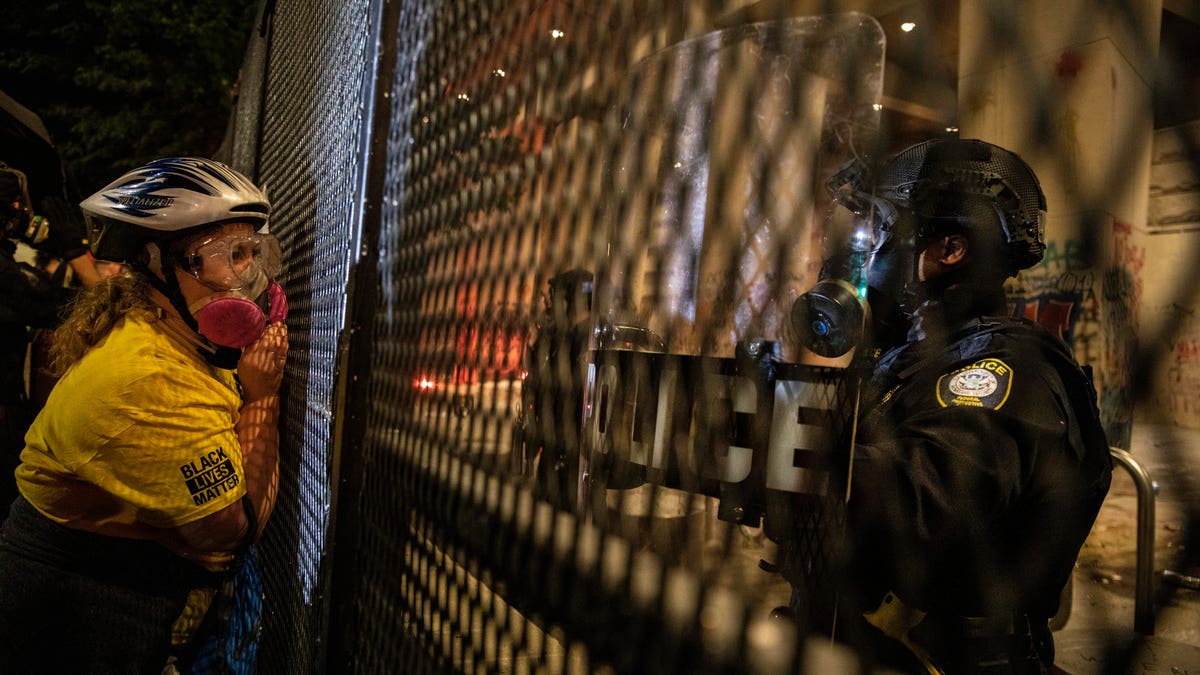 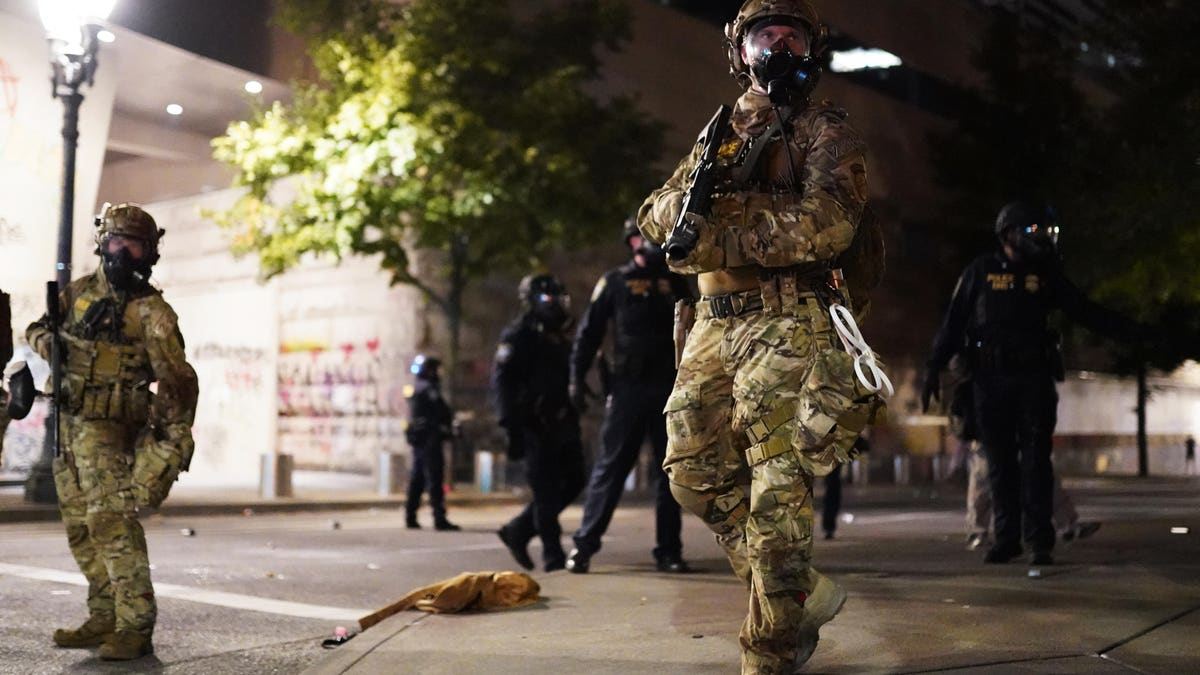