Washington – On Friday, Jimmy Carter will pass George H.W. Bush to become the longest living president, at 94 years and 172 days old. While some historians rank Carter as a below-average president, in the 38 years since he left office, he’s become perhaps the most accomplished ex-president in American history.

He’s worked on more than 4,000 homes for Habitat for Humanity. He’s traveled the world promoting human rights and monitoring elections. In 2002, he became the only U.S. president to receive the Nobel Peace Prize for work done after his time in office.

“The last 20 years of my life have been the most gratifying of all,” Carter said.

He’s written more than 30 books and recently taught his 800th Sunday school class since leaving office. He’s joined other former presidents at library openings and funerals, most recently for the elder Bush.

Through it all, he and Rosalynn Carter, his wife of 72 years, have been inseparable. At a basketball game on Valentine’s Day last month, they were caught on the kiss cam.

In 2015, Carter was diagnosed with melanoma of the brain and liver.

“I was prepared to go, but things turned out for the better,” he told .

“You’ve outlived most of them, i’m guessing,” Colbert said.

“That’s another secret of my success,” Carter said. 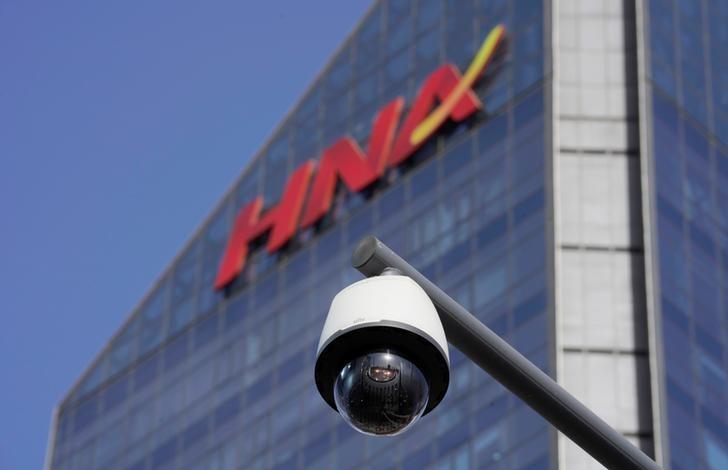 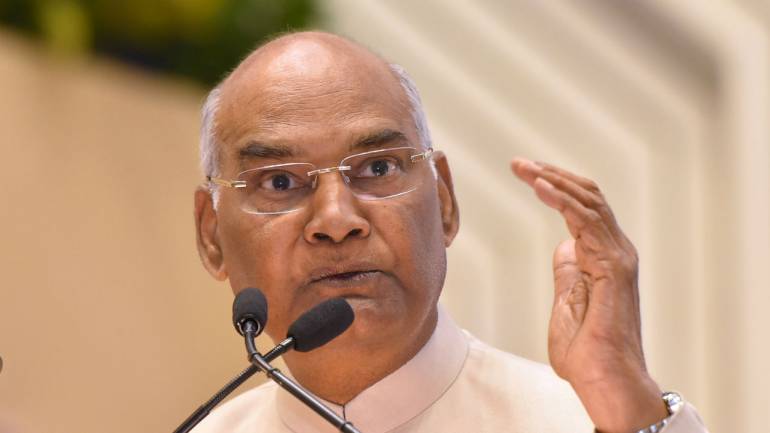