Shares of Jet Airways plummeted as much as 13 percent intraday on June 11 after reports emerged that Hinduja Group and Etihad Airways may no longer proceed with plans to revive the ailing carrier.

According to a report in Mint, the London-based Hinduja Group has decided to halt negotiations for a stake purchase in Jet Airways, while Etihad will not further invest in the beleaguered airline.

“As far as bidding for Jet Airways is concerned, the Hinduja Group has taken a back seat now. The promoters of the group feel that it’s too risky for them to get involved (with Jet Airways) at the moment, due to ongoing government investigations and the recent insolvency pleas submitted by operational creditors at the National Company Law Tribunal (NCLT),” people familiar with the matter told the daily.

Jet Airways plunged to another 52-week low at Rs 109.35 extending its losing streak to the seventh consecutive session on the BSE. 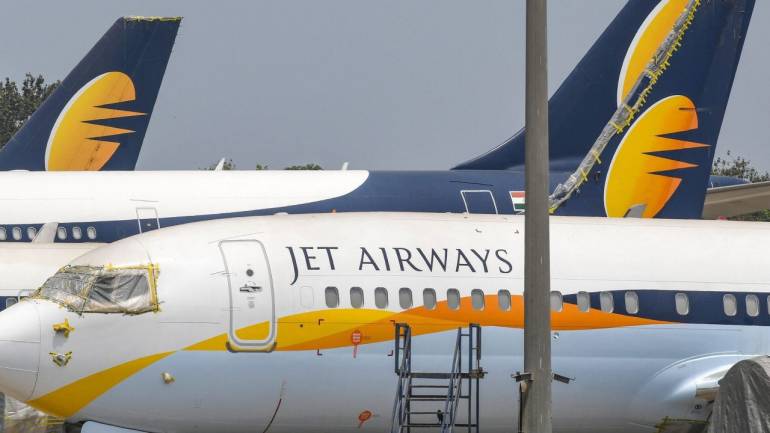