Since Malcolm started working for Jeri Hogarth at the climax of Jessica Jones‘ second season, our intrepid day drinker/superpowered P.I. hero has been in need of a new assistant at Alias Investigations. Jess has one for her final outing, and in the process the show makes a cool step forward of the sort that the movie side of Marvel is still struggling to get going on.

I think there’s a line in the first episode where she says I brought her on just because she does her job and she doesn’t bother me. She makes a point where she says ‘I want to keep her at arm’s length, but she does a good job.’ The relationship there is very much like, ‘I appreciate the work she does for me, but I really don’t want to get personal with her.’

But, as Sheth went on to discuss in the interview, a cool thing about Gillian is that she, like Sheth herself, is trans-and Jessica Jones treats the character’s gender identity as something that just exists in the normal, if occasionally weird, world Jessica Jones and its superpowered siblings in the MCU occupy:

I’m transgender and the character of Gillian is also trans, but there is no mention of her being trans within the show nor kind of a narrative around her identity, which I think is wonderful because trans people exist in the world. It’s not always about their narrative. So I think it’s just really great to have her exist and see where that story can take us.

I’m very curious to see where we go. I think it’s important in terms of representation to have people out there recognize that you’ve got a South Asian trans person on television who’s kind of creating representation, but also how wonderful it is for that person to exist in a show without having to hit [everyone] over the head and avoid sensationalism.

It shouldn’t be groundbreaking in this day and age to have characters like Gillian on TV, Marvel or otherwise-trans characters, played by trans actors, who get to exist in storylines beyond the immediate narratives of their gender identity. But it is, and even more so for a Marvel project, especially at a time where the studio’s blockbuster movie side of things is still struggling to put LGBTQ+ people in its offerings , let alone as fleshed out characters within the narratives. And Marvel’s been making those things for over a decade!

So good on Jessica Jones-even as it goes out into the night, it’s doing things that its bigger, flashier contemporaries in the superhero movie league are still barely managing to dance around. Jessica Jones returns to Netflix for one last season tomorrow, June 14.

Hulu’s Animaniacs Reboot Is Coming to Wreak Havoc This November 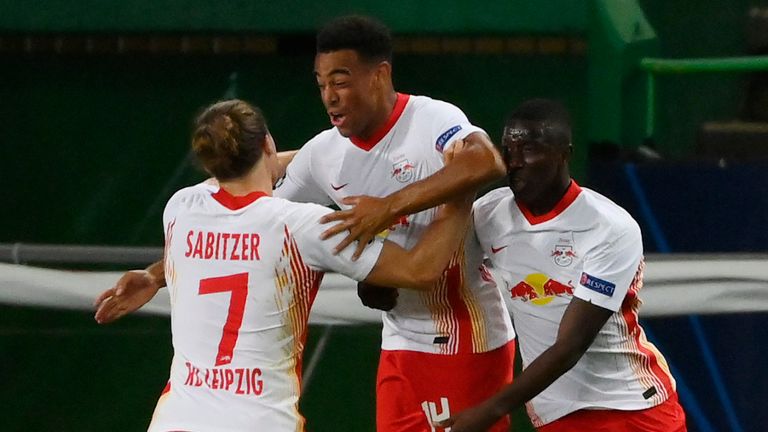