The third and final season of Jessica Jones is mere weeks away and, finally, we have a trailer to dissect. We only wish it probably wasn’t the last.

Netflix will release the final season of Jessica Jones on June 14 and, from the previous tease, we know someone is out to get the superpowered investigator.

Is her big villain this season Greg Salinger? Or is there more to the story?

All we do know is that star Krysten Ritter will be directing an episode and that the show will mark the end of the long and fruitful relationship between Netflix and Marvel. 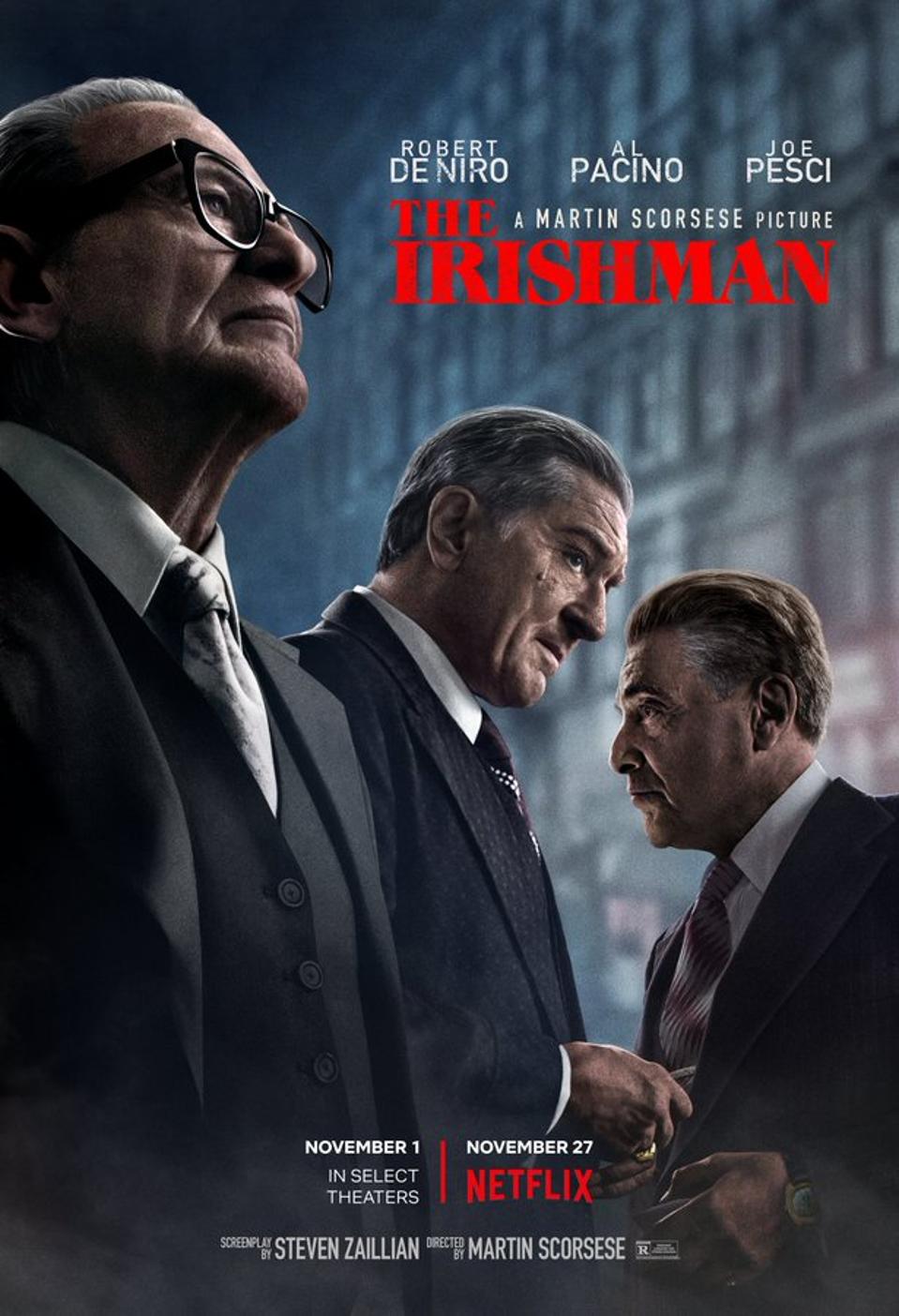 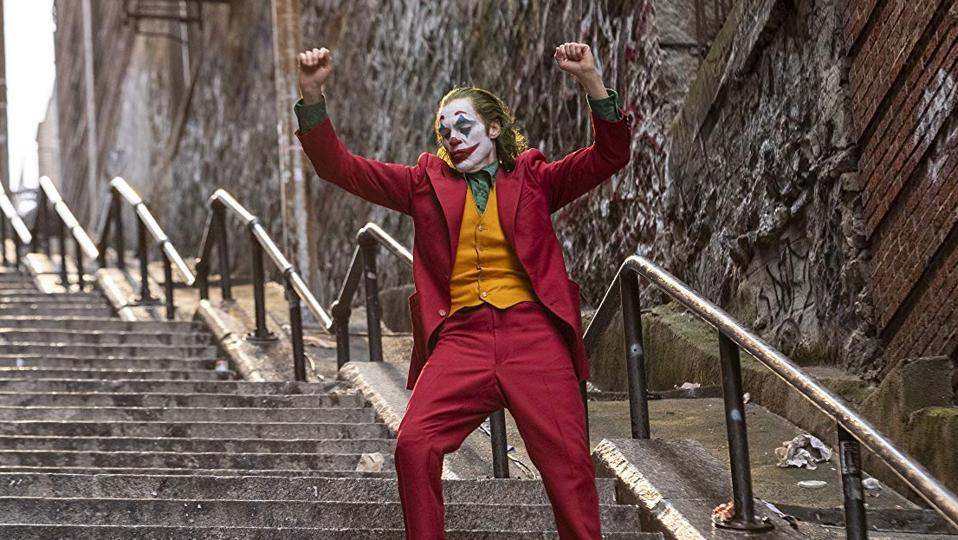 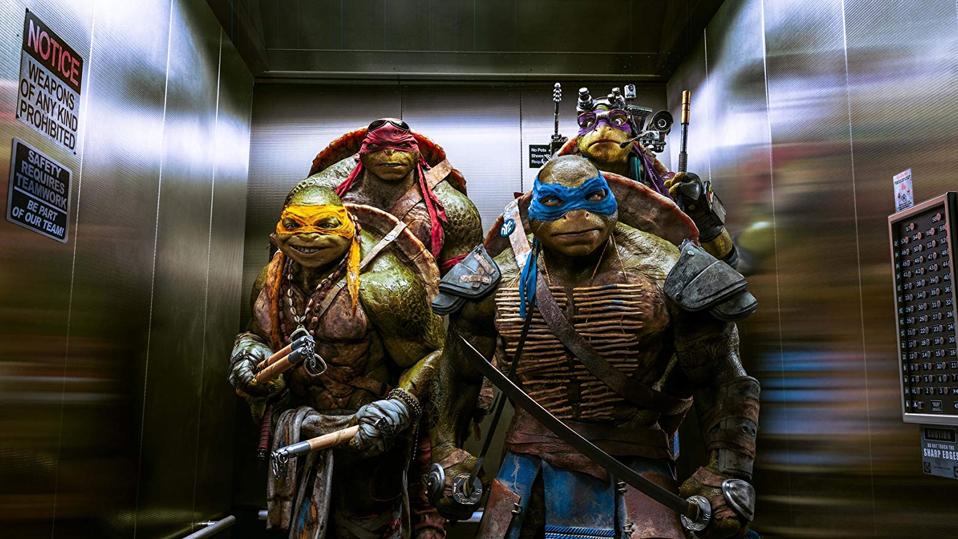 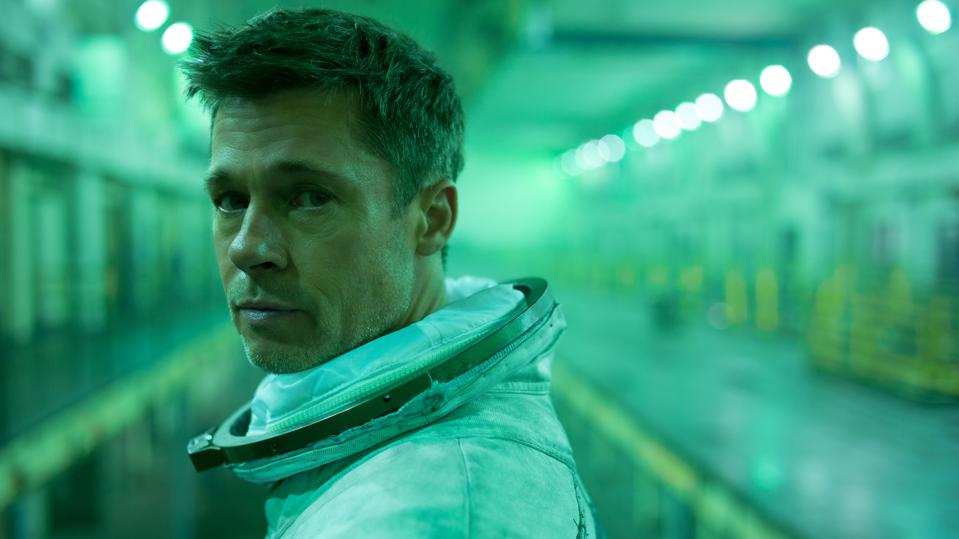 Box Office: Superhero Movies Rule Hollywood Because We Ignore Everything Else 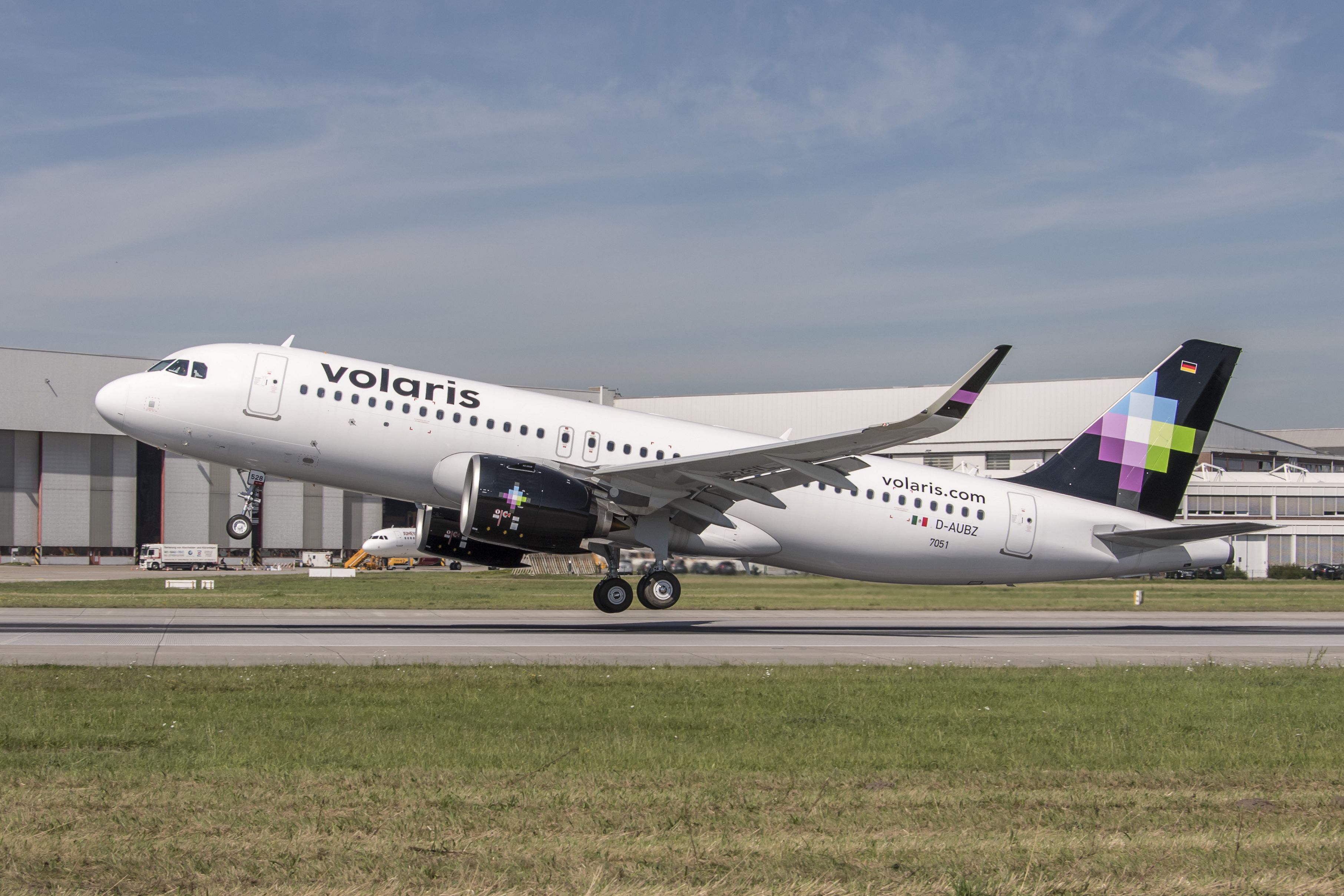