Jeannie Mai and Jeezy are engaged!

PEOPLE can exclusively reveal that the rapper/philanthropist popped the question to co-host on March 27.

Jeezy (born Jay Wayne Jenkins), 42, was originally planning to propose to Mai, 41, sometime in April during a previously planned trip to Vietnam. But due to the outbreak of the novel coronavirus (COVID-19), which has restricted travel around the globe, he decided to surprise her with a proposal during a special date night at his home in Los Angeles.

“Jeannie and Jay were set for a trip to Vietnam this April. What Jeannie didn’t know is that Jay was planning to propose,” Mai’s rep tells PEOPLE. “Instead, Jay decided to bring Vietnam to Jeannie with a surprise quarantine date night in his home filled with Vietnamese food and decor.”

The couple, who met on the set of her daytime talk show, began quietly dating in November 2018 but didn’t take their romance public until the following August, when they walked the red carpet at a gala for his non-profit, Street Dreamz, arm-in-arm.

RELATED: The Real‘s Jeannie Mai Opens Up About Her Romance with Jeezy – and If Kids Are in Their Future

“We both went through enough in our life to connect on the understanding that love should feel safe, honest, and pure,” Mai told PEOPLE in November. “Immediately that was a magnetic attraction. We are very attracted to each other’s passions to serve. So because we have a mutual joy of having purpose, we’re going to find a way to do that together.”

The stars also spent Thanksgiving together for the first time in his hometown of Atlanta, where Mai mingled with Jeezy’s extended family and gave back by working with two local nonprofits.

“It was so wonderful to meet his family and be able to spend time together,” she said on The Real at the time. “It was special.”

RELATED: See Jeannie Mai and Jeezy’s Sweetest Moments from Their Relationship! RELATED VIDEO: How The Real‘s Jeannie Mai Overcame Being Abused at 9 – and Forgave Her Mom for Not Believing Her

Jeezy’s loved ones immediately embraced her; his aunt even made her a special dish!

“She came with Tupperware, chitlins and oxtail, and they were just for me!” Mai said. “They weren’t for everyone, and she was like, ‘These are just for you, don’t let anyone else have them.’ It was so wonderful to meet his family and be able to spend time together. It was special.”

More recently, in celebration of Valentine’s Day, Mai posted a video to Instagram of herself sitting on the back of Jeezy’s bike as they took an afternoon ride together.

This will be the second marriage for Mai, who split from ex Freddy Harteis in 2017. 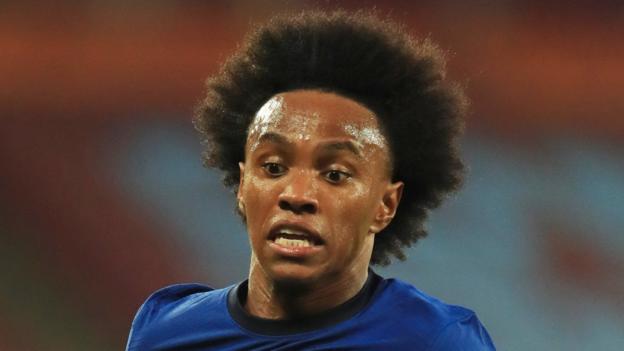 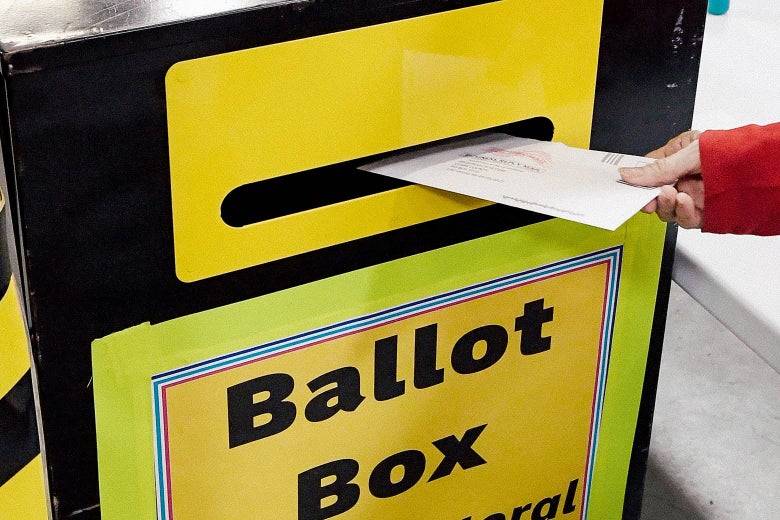