Like many of us, James Corden often finds himself daydreaming about Jake Gyllenhaal.

But in the clip above from The Late Late Show‘s London edition, that dream actually becomes a reality.

After launching into a parody of Whitney Houston’s “The Greatest Love of All” midway through a segment on dogs in sunglasses, Corden is suddenly joined on stage by actor for a duet.

Needless to say, the result is glorious.

The Late Late Show with James Corden in London airs at 10pm on Sky One and Now TV. 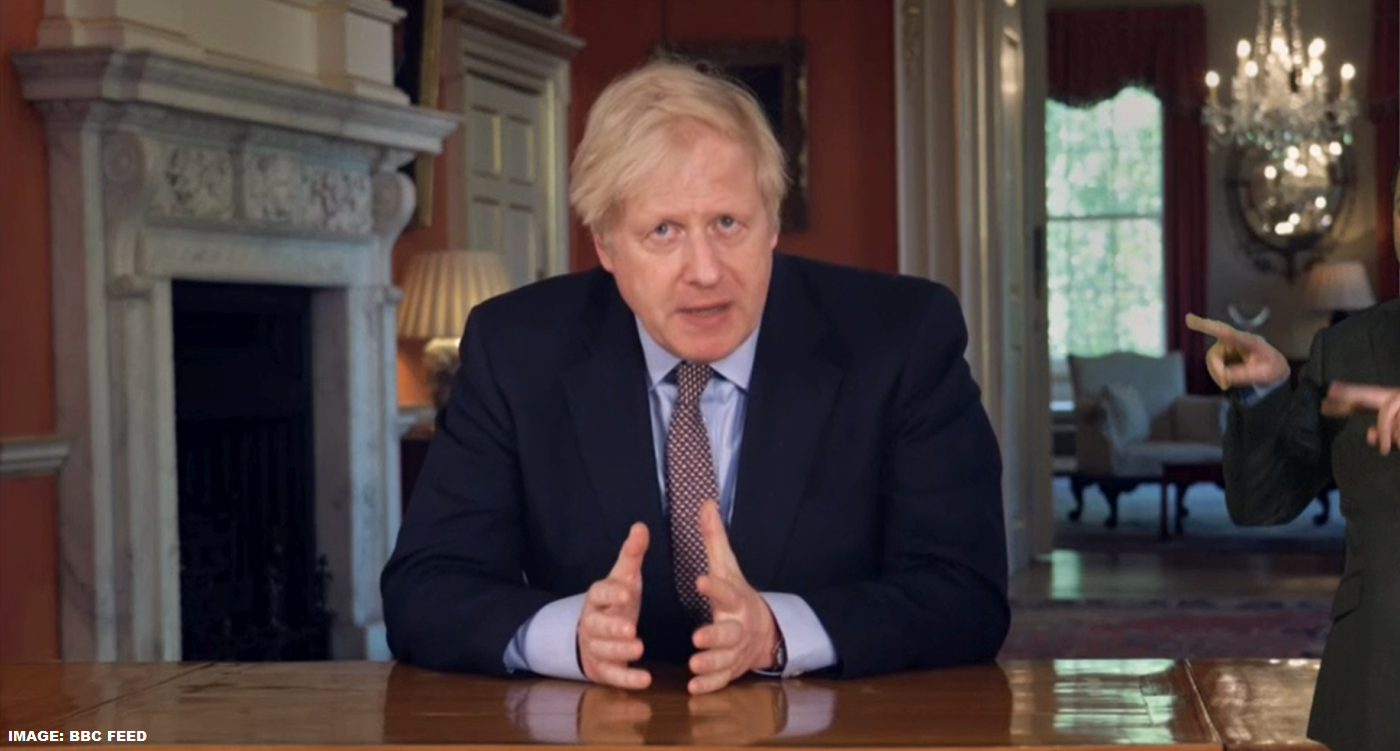 Trump Says the Elderly Man Assaulted by Buffalo Police Was an

I’ve Spent Months Fighting Coronavirus in the ER. Police Violence Is What Really Scares Me