It’s cold in Chicago. How cold? So cold they are setting fires so the trains can keep working.

The practice is a fairly routine one for Metra, the city’s transit system, since snow and ice can clog switch points the train needs to keep rolling (even when it is above -11°, which is the actual temperature it is at the time of this post 🙃). The temperature in Chicago isn’t expected to be above zero until Thursday evening.

Though it looks like the tracks themselves are on fire, the flames actually run adjacent to the rails, according to a press release that a Metra spokesperson directed BuzzFeed News to.

A gas-fed system that runs along the sides of the tracks helps heat these switch points so they don’t get blocked.

Needless to say, it looks metal as hell.

All aboard the fire train! 🔥 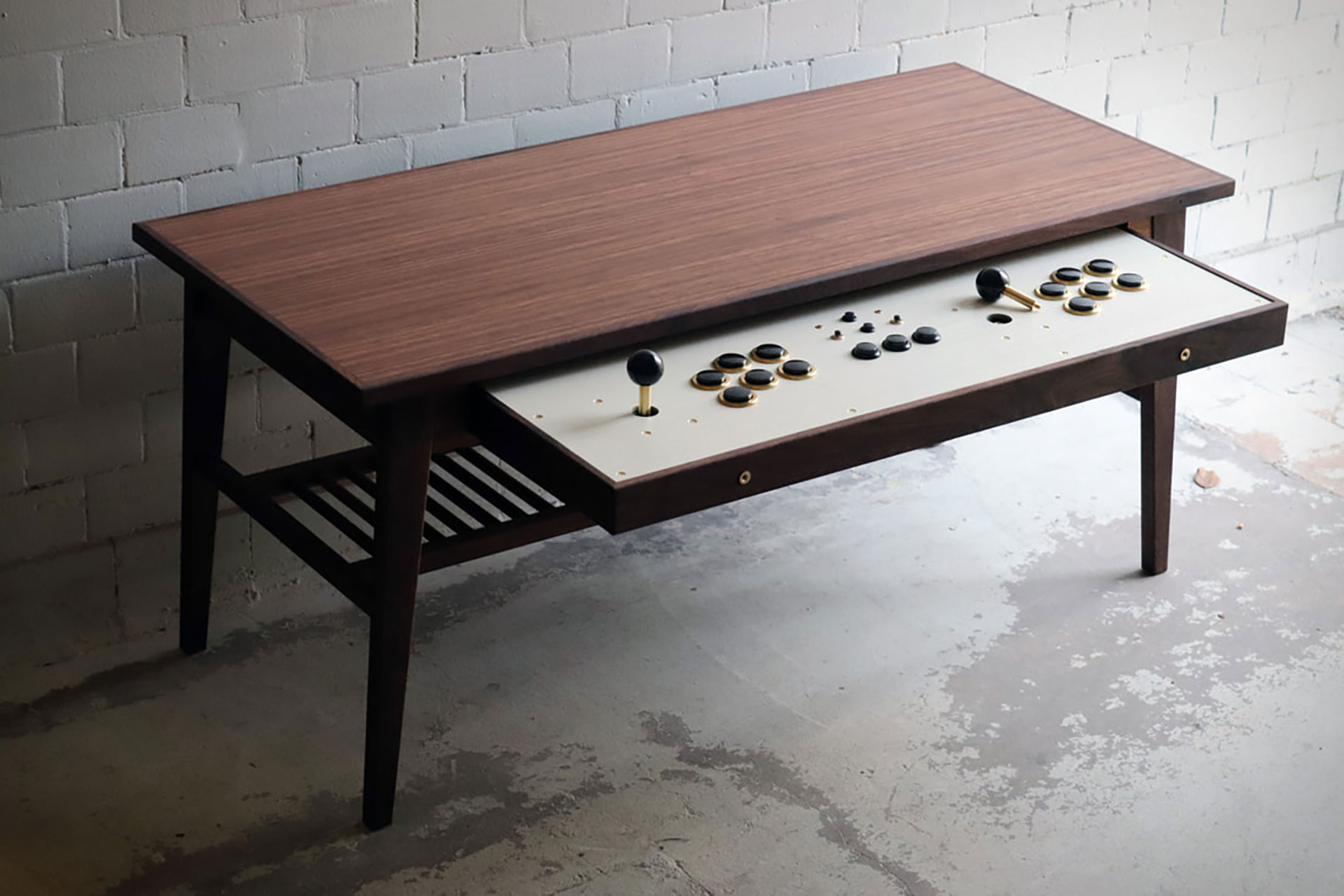