Since the early 2000s, when Times Square was largely sanitized from its previously seedy foray into crime and X-rated movies, it has been a crossroads filled with flashing advertisements, chain stores, and tourists-a place “real” New Yorkers tried to avoid at all costs. Food and drink options were unimpressive (we see you, Bubba Gump Shrimp Co.), and there was little reason to visit outside of ogling the M&Ms store and Madame Tussauds (if that’s what floats your boat). Still, theater lovers found the area unavoidable because Broadway theaters surround it.

But now, in 2019, Times Square is changing. Suddenly, the tourist-clogged district is a destination for locals and travelers alike-and not just for theater. New bars, restaurants, and hotels have opened, and there are art installations around every corner. From drinking craft cocktails to grooving to jazz music, here are some of our favorite ways to spend time in the area before and after a Broadway show.

1. Sip Some Cocktails With Class

A few years ago, you’d be hard-pressed to find a chic bar in Times Square, let alone one with good cocktails. Now, there are a solid handful of spots slinging some of the best drinks in the city. It started when the team behind the Tribeca cocktail haven Ward III took over an old piano bar and in 2011 turned it into the Rum House, which has more than 100 rums on its menu. Then in 2018, Major Food Group opened tiki bar The Polynesian on a loud stretch of 42nd Street. While it seemed like an anomaly at first, Broadway stars and locals soon began showing up nightly for expertly made mai tais and flaming Vaya Kon Tikis served in skull-shaped cups.

Then 2019 brought the gurus from beloved downtown cocktail dens Raines Law Room and Dear Irving to open a second Dear Irving around the block from The Polynesian. Spanning two levels of the Aliz Hotel on the 40th and 41st floors (one has a James Bond theme while the other features art deco-inspired decor) and a wraparound terrace, this hideaway offers fine renditions of classic cocktails.

Finally, one of New York’s biggest openings happened this past March when Ian Schrager’s Times Square EDITION launched with not one but four different food and drink concepts. For truly fantastical alcoholic concoctions, its stylish bar at 701West is the latest place to see and be seen, while the lobby bar is constantly hopping, and The Terrace is overflowing with plant life and tasty tipples.

2. Dine on Food That’s Not From a Chain Restaurant

Instead of hitting up a chain eatery available nearly anywhere else in the United States, visitors now can chow down at New York originals in Times Square that are actually good. Newcomers to the neighborhood include The Ribbon Midtown, serving up elevated bar fare like housemade pâté and deviled eggs, as well as burgers, oysters, and pasta; a second location for Jewish deli Pastrami Queen in the Pearl Hotel on 49th Street west of Broadway; an outpost of the wildly popular Japanese chain Ikinari Steak; ramen spot Ichiran; and dim sum joint Tim Ho Wan.

And a few blocks away visitors can get one of New York City’s best slices at Upside Pizza, which opened earlier this year on a gritty block near the Port Authority. It serves classic NYC pizza on naturally leavened dough made with a sourdough starter. And if that’s not enough, head about a mile west to Hudson Yards for the stellar Mercado Little Spain food hall from José Andrés and the Adria brothers. David Chang, Thomas Keller, and other star chefs also have new culinary concepts inside the shiny mall.

It’s a given that there’s theater aplenty in Times Square, but many don’t know that there’s loads of other public art to be found there. A good place to start looking is inside the 42nd Street subway station, which features a massive Roy Lichtenstein pop art mural on the mezzanine of the N, Q, R, S, W, 1, 2, 3 lines. An interactive favorite is the two-year-old Times Square Design Lab initiative that features designer-created seating, planters, and signage in the neighborhood’s public plazas by artists like Joe Doucet and Saša Machtig.

A bit more hidden is the Max Neuhaus sound installation next to the Coffeed kiosk on Broadway and West 46th that emits a low droning sound from what appears to be an underground grate. Another piece people tend to walk by without noticing is a beautifully detailed blue and orange glass mosaic map of New York City from 1957-it resides on the side of what is now the Times Square police station on 43rd Street and Seventh Avenue. Post-performance, stick around for the Midnight Moment, a digital show where artists like Yoko Ono and Nick Cave synchronize the electronic billboards throughout Times Square into a nightly art exhibition from 11:57 p.m. to midnight.

4. See Another Kind of Show

If Broadway’s theater performances aren’t enough, there are plenty of other shows worth checking out in Times Square. During the summer on Thursday evenings, before theater curtains rise, you can hear free live jazz in Broadway Plaza thanks to a partnership with Jazz at Lincoln Center. In 2018, Times Square got a new concert venue when the owners of the Blue Note took over the historic Diamond Horseshoe Club (dating to 1938) and turned it into Sony Hall; there, catch acts like the Harlem Gospel Choir and WAR.

New for 2019 is the cabaret-style Paradise Club inside the Times Square EDITION-nightlife legend Ian Schrager (behind Studio 54) wasn’t about to open a New York City property without an epic nightclub, after all. Chef John Fraser teamed up with Brooklyn’s House of Yes to produce the signature dinner theater experience, called “The Devouring: A Marriage of Heaven and Hell,” which features dance, song, and aerial performances alongside an elaborate meal.

5. Rise Above It All

We get it: Times Square is still crowded, loud, and full of all those bright lights. For those who want to escape the hubbub before or after the show, there are plenty of nearby options to take in a nightcap (and spectacular NYC panoramas). For a killer Times Square perspective, treat yourself to dinner or a drink at R Lounge in The Renaissance New York Times Square Hotel. Down the street, The Knickerbocker’s rooftop bar morphs into different seasonal concepts; summer 2019’s version is called St. Cloud-named for the 19th-century hotel that originally occupied the site-and features an exclusive Waterford crystal lounge. And the terrace at the aforementioned Dear Irving on Hudson is populated with hanging bubble chairs that offer some of the best views of the city.

>>Next: Plan Your Trip with AFAR’s Guide to New York 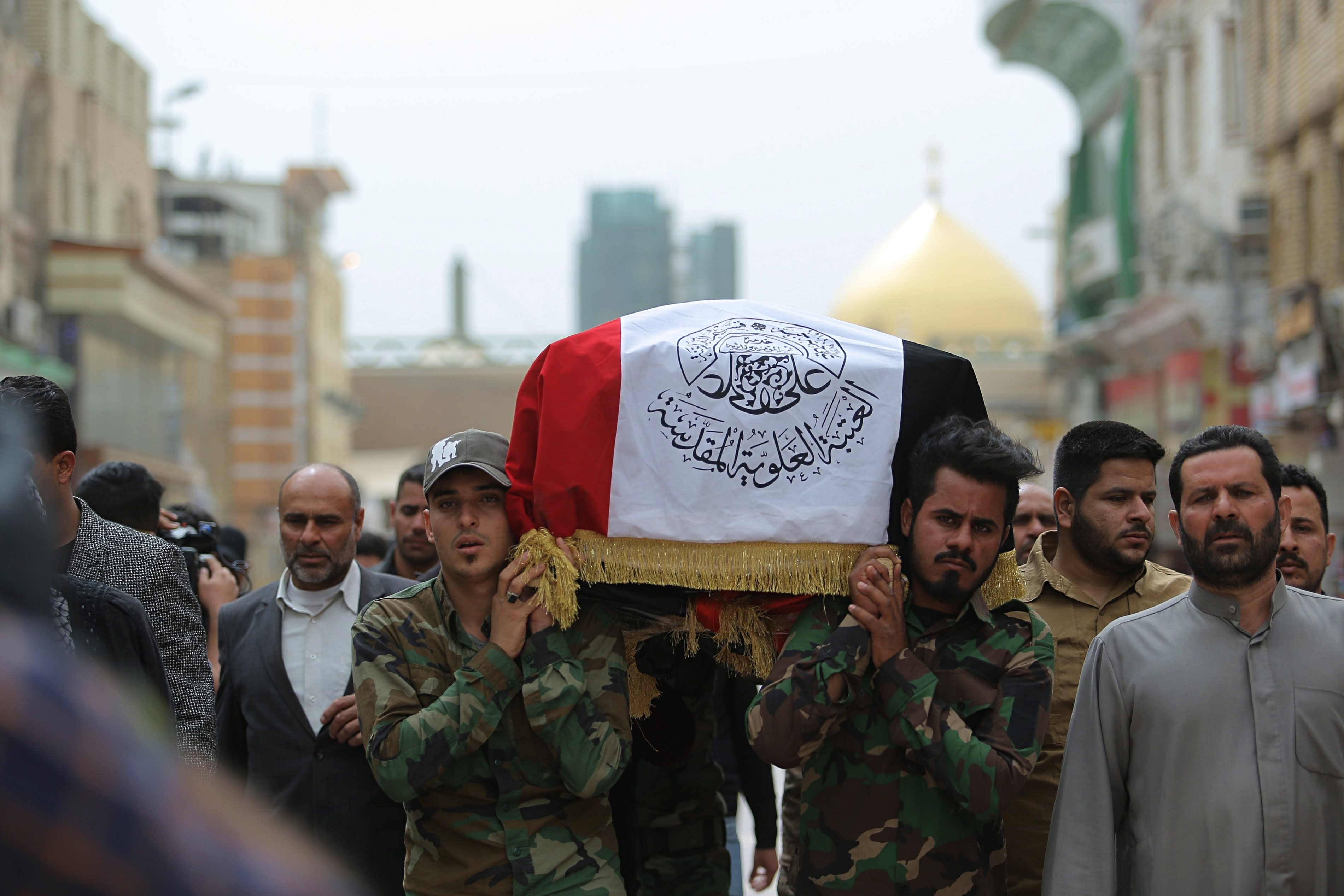