Apple may be planning to release iOS 13.4 on Tuesday, March 17, according to details found in AliPay marketing materials discovered by Chinese language site and shared by Twitter user KhaosT. 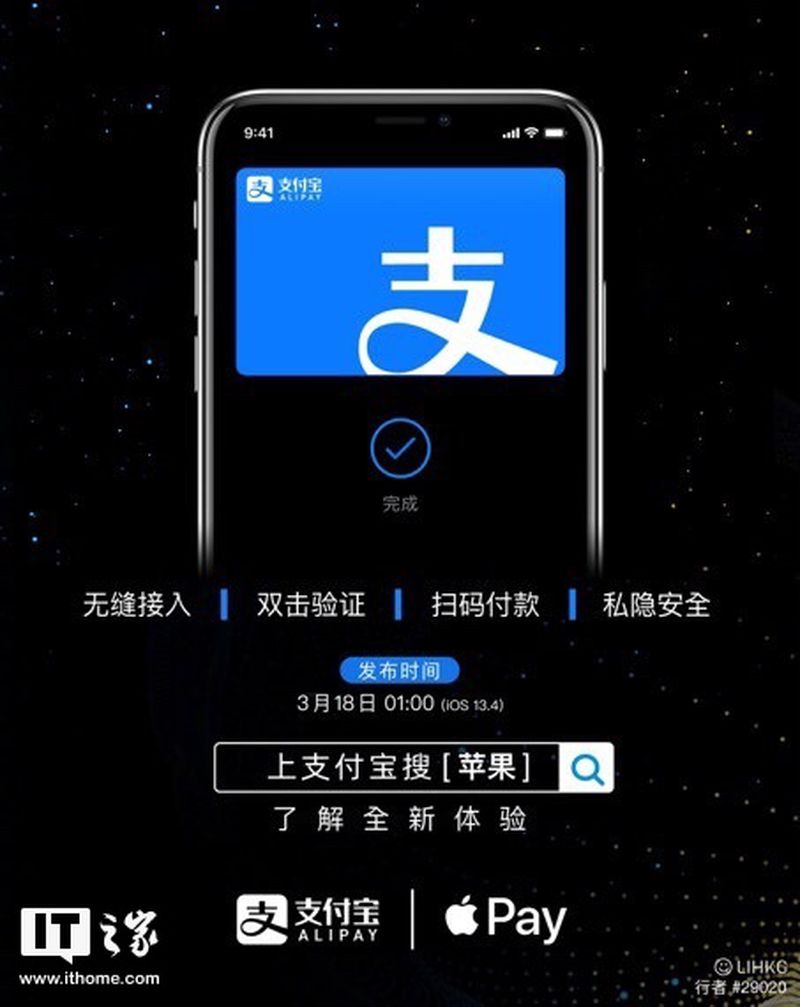 Screenshots shared by IT Home suggest iOS 13.4 will introduce Apple Pay and Wallet support for AliPay, a popular Chinese mobile payments platform, with the update expected to launch in the early morning of March 18 in China, which would align with a March 17 release in the United States.

Apple seeded the first betas of iOS and ‌iPadOS‌ 13.4 on February 5, so the software will be available after about six weeks of testing. iOS 13.4 includes a new Mail toolbar with a more logical design, iCloud Folder Sharing, new Memoji and Animoji stickers, new TV app settings, and more, with details available in our iOS 13 roundup.

Update: We’ve been informed by MacRumors readers that these screenshots are not accurate and have been created as mockups of what AliPay integration will look like in a later version of iOS.

How to Make Your Phone Read Everything On Screen Out Loud