Bilateral trade between India and China is set to cross $ 100 billion this year, India’s Ambassador to Beijing said on June 6 as he inaugurated an Indian oleoresin extraction firm’s 3rd manufacturing facility in the country to expand its business in the Chinese food market.

The company is said to be the world’s largest producer of value added spices and extracts.

In his address, Misri said the informal summit between the Prime Minister Narendra Modi and President Xi Jinping in Wuhan last year was a milestone and has been instrumental in taking our relations to a new height.

Since then the leaders had met four times on the side-lines of various summits last year.

He said the economic and commercial engagement between India and China constitutes a major component of the bilateral relations with bilateral trade, which crossed $95 billion last year, is set to cross $100 billion this year.

“Chinese investment in India and Indian investment in China have also seen robust growth in recent years. Chinese companies like Xiaomi, Haier, Oppo, etc, have become household names in India. I am also proud to inform that there are around 125 Indian companies operating in mainland China in various sectors like information technology, manufacturing, textiles, food processing,” he said.

Synthite’s new facility in Dezhou is intended to cater to its growing demand for their various products across the food, beverage and healthcare segments globally, Viju Jacob, Managing Director of the $250 million Synthite Industries told the Indian media on June 5.

From a humble beginning of starting with pepper oleoresin in 1972 the company came a long way fast expanding footprints in India, China and in a number of other countries in the world, he said.

Oleoresins are the concentrated form of spices where you get the wholesome flavour and aroma of the spice. Most oleoresins are used as flavours and perfumes. Some are also used medicinally.

The new facility in China has the capability to extract and process Indian chilly, black pepper, ginger, garlic, and marigold in addition to Chinese sweet paprika. Further spice blends, curry powders and seasonings are also being planned.

Also plans are afoot to set up an application lab at Shanghai for curry powders and seasonings to customers catering to Chinese food industry, he said.

“We are delighted to flag-off this state of the art facility in Shandong in line with our long-term strategic growth plans for the region and it demonstrates our commitment towards our valued customers in China,” Jacob said.

He said from very humble beginnings in China, “where we started with a two man sales office, we are currently at 150 employees and growing”.

Considering the success of oleoresin products, Chinese firms are now trying to make forays by establishing factories in Andhra Pradesh and Telangana, he said.

Jacob said India has lost the status of being the largest producers of pepper to Vietnam, which now produces about 2.5 lakh metric tonnes (MT) per annum.

India, which is now importing 5000 MT of pepper should reorient its agricultural policy to cut down the imports, he said. 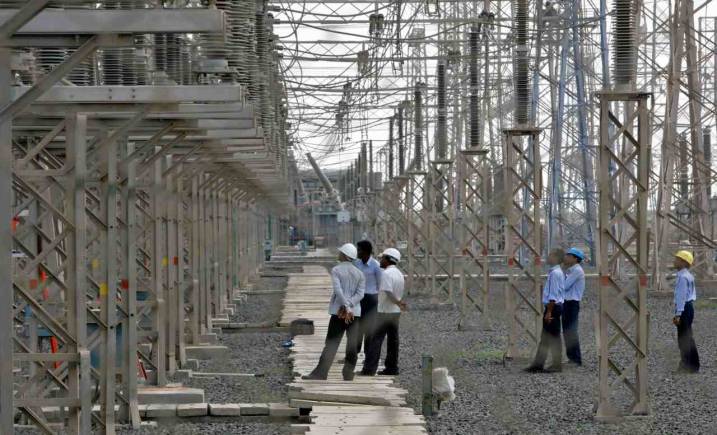 PM Modi’s solidarity call: Here’s why the 9-minute challenge is ‘unprecedented’ for the power industry 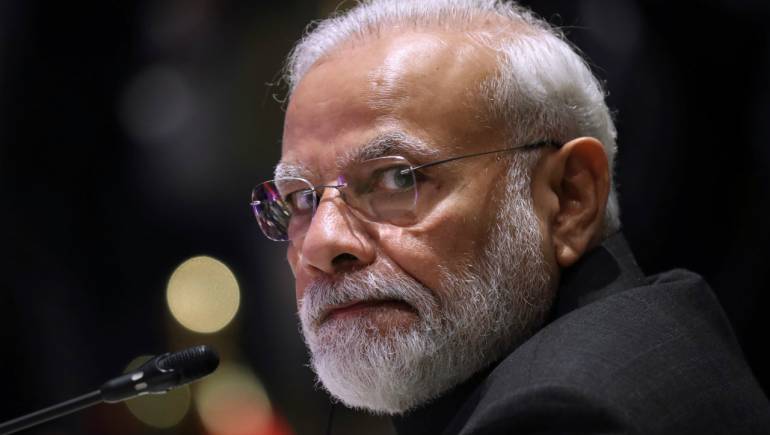