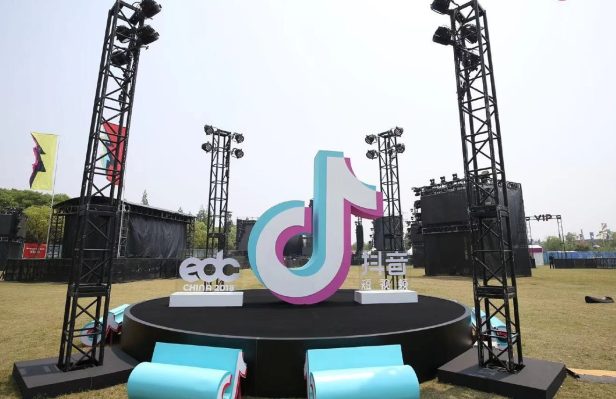 The Indian government on Monday evening said it was banning 59 apps developed by Chinese firms over concerns that these apps were “engaged in activities which is prejudicial to sovereignty and integrity of India, defence of India, and security of state and public order” in what is the latest standoff between the two most populated nations in the world.

ByteDance’s TikTok, which counts India as its biggest market, Community and Video Call apps from Xiaomi, which is the top smartphone vendor in India, UC Browser, UC News, Shareit, CM Browser, Club Factory, ES File Explorer are among the 59 apps that India’s Ministry of Electronics and IT have ordered to ban.

“The Computer Emergency Response Team (CERT-IN) has also received many representations from citizens regarding security of data and breach of privacy impacting upon public order issues,” the Indian government agency said.