Boeing executives admitted to lawmakers in a tense hearing on Capitol Hill on Tuesday that the company made mistakes in developing its troubled 737 Max plane, grounded worldwide after two crashes killed 346 people.

It was Boeing’s most public admission that it botched the design of its highest-selling plane.

In a more than two-hour hearing, members of the Senate Commerce Committee railed against CEO Dennis Muilenburg for safety problems in the plane and for not sufficiently informing pilots about changes it made to the new Max model of the jetliner that Boeing debuted in 1967. Because the plane was a modified design Boeing was able to get it to market faster than if it were were an all-new aircraft.

Muilenburg took a remorseful tone, recognizing mistakes with the plane.

“On behalf of myself and the Boeing company, we are sorry, we are deeply and truly sorry,” Muilenburg said, “We’ve made mistakes and we got some things wrong.”

At times, senators were dismayed after Muilenburg said he didn’t know until a few weeks ago aboutthe details of e-mail messages between a former Boeing pilot and the FAA in which the pilot boasted about “jedi-mind tricking” regulators into approving training materials and instructing the FAA to delete a flight-control system implicated in the two crashes.

In another recently released exchange from 2016, the former Boeing pilot told a colleague who still works at the company, before the plans were certified by FAA, that he was having problems in a simulator with automated system that is at the center of the two crashed flights.

Sen. Ted Cruz, R.-Tx. admonished Muilenburg after he said he didn’t know the details of that exchange “until recently.”

“You’re the CEO,” Cruz said, then asking whether Muilenburg spoken with the current Boeing employee about the exchange. “The buck stops with you.”

“Senator, I have not,” Muilenburg replied.

Lawmakers pressed Muilenburg at the hearing, the first of the CEO’s two appearances in Congress this week about the two air disasters, on whether aviation safety needs greater oversight.

Muilenburg repeatedly said that Boeing followed existing regulatory processes and that he was open to changes to those rules.

The hearing was conducted on the first anniversary of the first crash – a nearly brand-new Lion Air 737 Max that went down in the Java Sea in Indonesia, killing all 189 aboard. An Ethiopian Airlines 737 Max crashed in March, less than five months later, killing all 157 people on board.

Boeing responded to the first crash by issuing a bulletin to remind pilots what to do if they were faced with a similar situation and worked on a software fix but the planes remained in service around the world.

When asked whether there were any concerns about the system that could have saved the people on the Ethiopian Airlines flight less than five months later, Muilenburg replied: “I think about that decision over and over again.

“If we knew everything back then that we know now we would have made a different decision,” he said.

Family members of victims both crashes were in attendance, at one point holding up large photographs of their loved ones.

Sen. Richard Blumenthal, D-Conn., said Boeing executives came to his office after the crashes and said they were the result of “pilot error.” Blumenthal called the crashes “the result of a pattern of deliberate concealment” by Boeing.

He was referring to the Maneuvering Characteristics Augmentation System, which was implicated in both crashes.

Sen. Maria Cantwell, D-Wash., the state where the 737 Max is produced, asked Muilenburg and the commercial airplane unit’s chief engineer whether its safety assumptions and assessments were wrong.

“I do want to know that you are improving the safety culture,” Cantwell said.

At issue is the flight-control system known as MCAS that malfunctioned on both flights because it received erroneous data from a faulty sensor. The sensor measures the angle of attack, or the angle of the plane relative to oncoming air. If the nose is pointed too high, the plane could stall, so the system was designed to automatically push the nose of the planes down.

In both crashes, pilots battled the system that repeatedly pushed the nose of the planes down. Pilots complained that they didn’t know the system was even on the plane until after the first crash.

Boeing has developed software fixes for the planes and additional redundancies but regulators haven’t yet signed off on them. The grounding, now in its eighth month, has dented airline profits and curbed their growth plans.

Hamilton said Boeing didn’t “specifically” test an unintended activation of the system in a scenario with a malfunction of the angle-of-attack sensor.

The FAA last week shut down the Florida maintenance facility that worked on one of the Lion Air sensors.

“You set those pilots up for failure,” said Sen. Tammy Duckworth, an Illinois Democrat.

Boeing has been highly criticized for its assumptions about the plane, including overestimating average pilots’ ability to safely fly planes amid a flurry of cockpit alerts, which occurred on the Lion Air jet.

“We relied on these longstanding industry standards of pilot response,” said Muilenburg, adding that was an area where “we found shortfall.”

The hearing adds to pressure on Muilenburg, who was stripped of his chairmanship earlier this month. Before he testified, Muilenburg declined to say whether he would resign and said he was instead focused on fixing the Max.

“These two accidents occurred on my watch,” he said. “I have a keen sense of responsibility to see that through.”

Despite the brutal hearing, shares of Boeing added 2.4% to close at $348.93, a sign investors were relieved.

Muilenburg faces the House Committee on Transportation and Infrastructure on Wednesday at 10 a.m. The committee is investigating the 737 Max’s design and certification.

Rep. Peter DeFazio, D.-Ore., chair of that committee, said in a written statement ahead of Wednesday’s hearing that Boeing offered Southwest Airlines, its biggest U.S. Max customer, a rebate of $1 million per plane, which has a list price of more than $120 million, if pilots needed simulator training. Before the 737 Max debuted, airline pilots received computer-based training to transition from older models of the plane.

“Our investigation and this hearing are not just about getting answers to our questions, but about making the aviation system safer, for all who travel, and ensuring tragedies like those in Indonesia and Ethiopia never happen again,” DeFazio said. 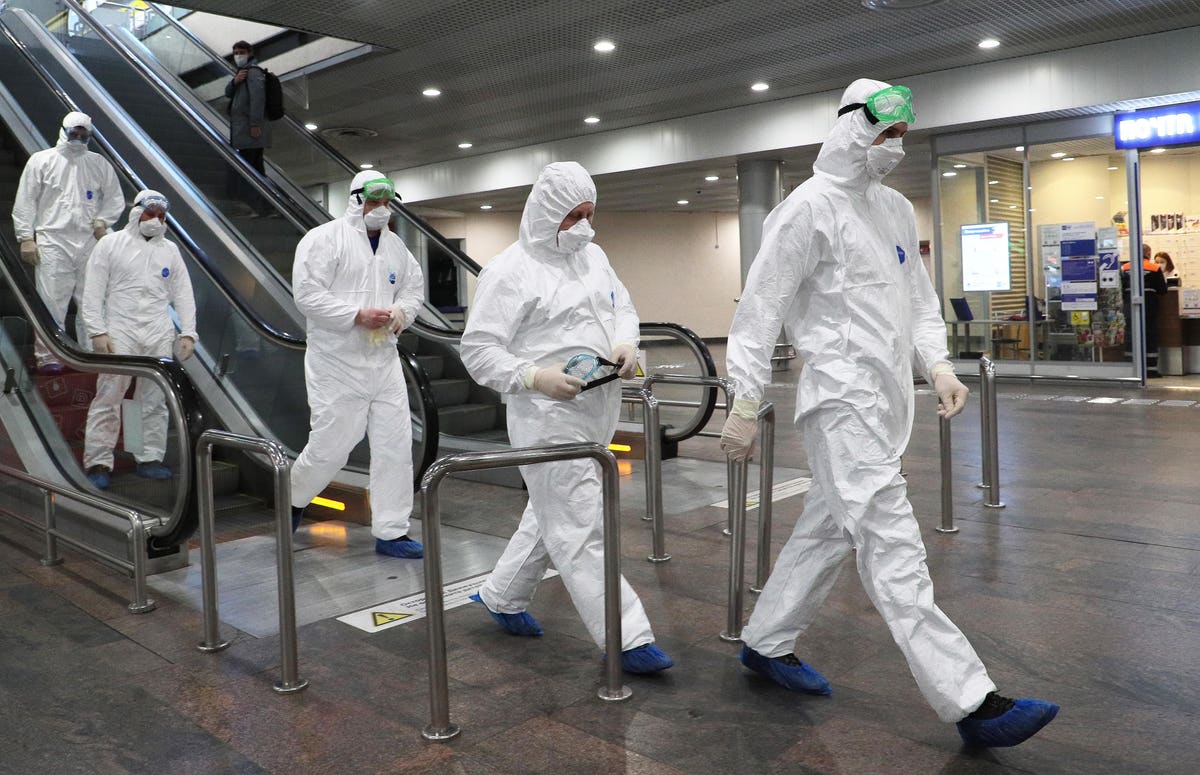 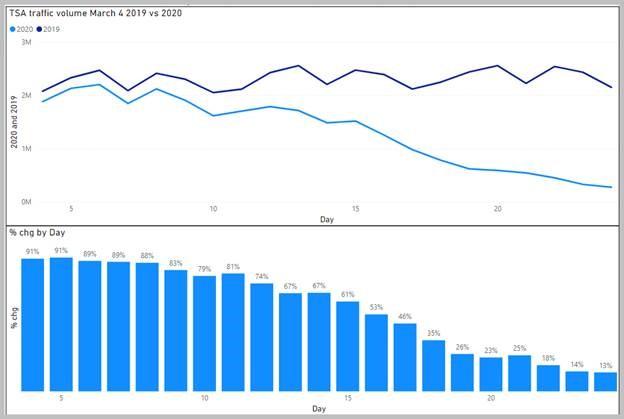