HSBC Holdings Plc is planning to cut up to 10,000 jobs as interim Chief Executive Officer Noel Quinn seeks to reduce costs across the banking group, the Financial Times reported on Sunday.

The plan represents the lender’s most ambitious attempt in years to cut costs, the newspaper said , citing two people briefed on the matter. It said the cuts will focus mainly on high-paid roles.

HSBC could announce the beginning of the latest cost-cutting drive and job cuts when it reports third-quarter results later this month, the FT said, citing one person briefed on the matter.

Quinn became interim CEO in August after the bank announced the surprise departure of John Flint, saying it needed a change at the top to address “a challenging global environment.”

Flint’s exit was a result of differences of opinion with chairman Mark Tucker over topics including approaches to cutting expenses, a person familiar with the matter told Reuters in August.

The reported job cuts come after the lender said it would be laying off about 4,000 people this year, and issued a gloomier business outlook with an escalation of a trade war between China and the United States, an easing monetary policy cycle, unrest in its key Hong Kong market and Brexit.

HSBC declined to comment. Get access to India’s fastest growing financial subscriptions service Moneycontrol Pro for as little as Rs 599 for first year. Use the code “GETPRO”. Moneycontrol Pro offers you all the information you need for wealth creation including actionable investment ideas, independent research and insights & analysis For more information, check out the Moneycontrol website or mobile app. 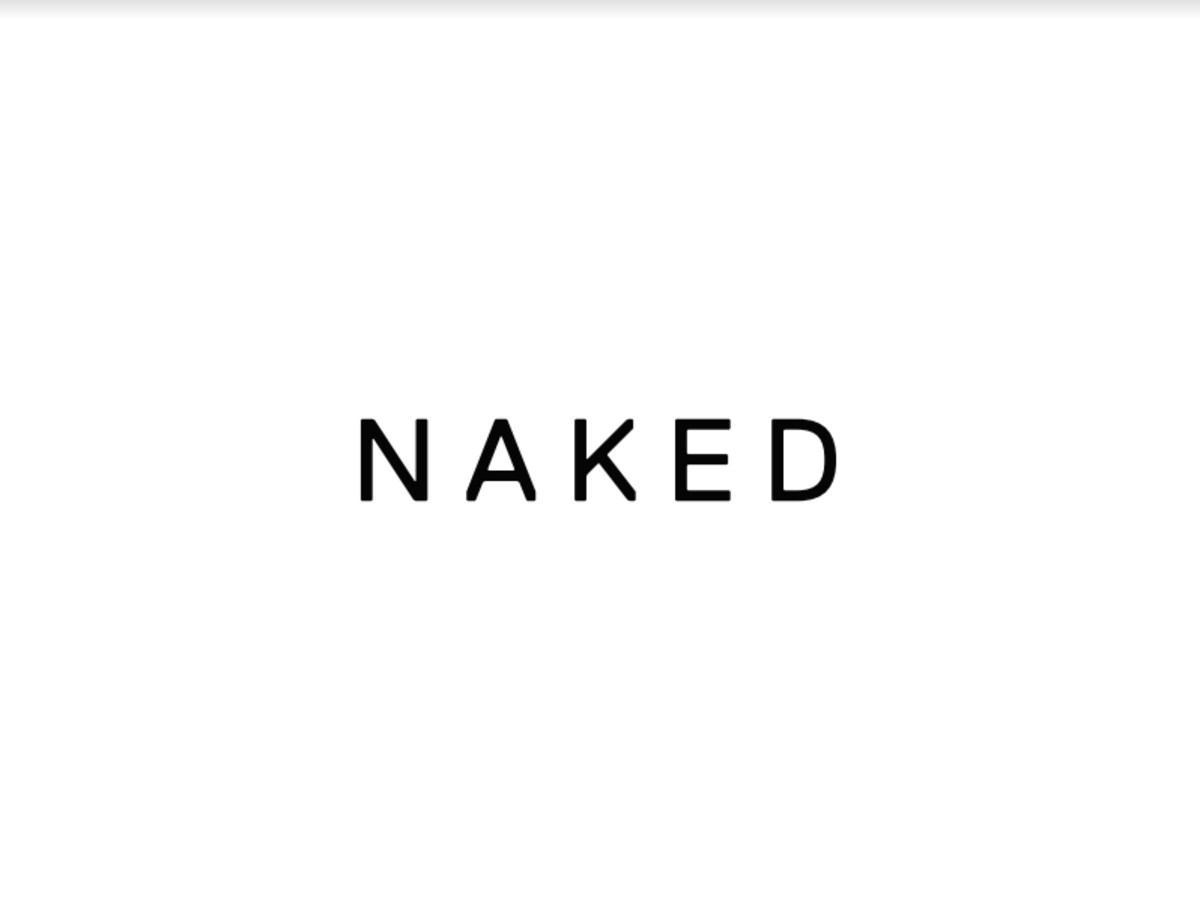