HP just announced a massive restructuring plan that will include thousands of job cuts.

Shares of the personal computer and printer company fell as much as 11% early Friday after the company announced Thursday that it would cut its workforce by as much as 16% over the next three years.

HP said it would shed between 7,000 and 9,000 jobs from its roughly 55,000 global workforce by 2020. The restructuring will cost $1 billion total and the company hopes to save $1 billion a year by the end of the 2022 fiscal year through streamlining its operations.

The restructuring plan, aimed at simplifying the company’s operating model and help it become “more digitally enabled,” comes amidst a turbulent time for the computer maker.Its current chief executive officer, Dion Weisler, will be stepping down November 1 due to a family health matter.

He’s been the CEO of HP since 2015, when Hewlett Packard split into two companies – one for the consumer market, and the other, Hewlett Packard Enterprise, focused on the business technology space.

Weisler will be succeeded by Enrique Lores, a longtime executive at HP who started at the company as an intern in 1989.

“We are taking bold and decisive actions as we embark on our next chapter,” said Lores in a statement. “We will become an even more customer-focused and digitally enabled company, that will lead with innovation and execute with purpose.”

HP estimates that earnings per share will be between $2.22 and $2.32 in fiscal 2020, excluding the cost of the restructuring. Analysts average expectation for the company’s 2020 EPS is $2.23 per share, according to Bloomberg data.

The company also announced that it’s board approved an additional $5 billion for the repurchasing plan. HP will also boost its stock dividend by 10%, it said. 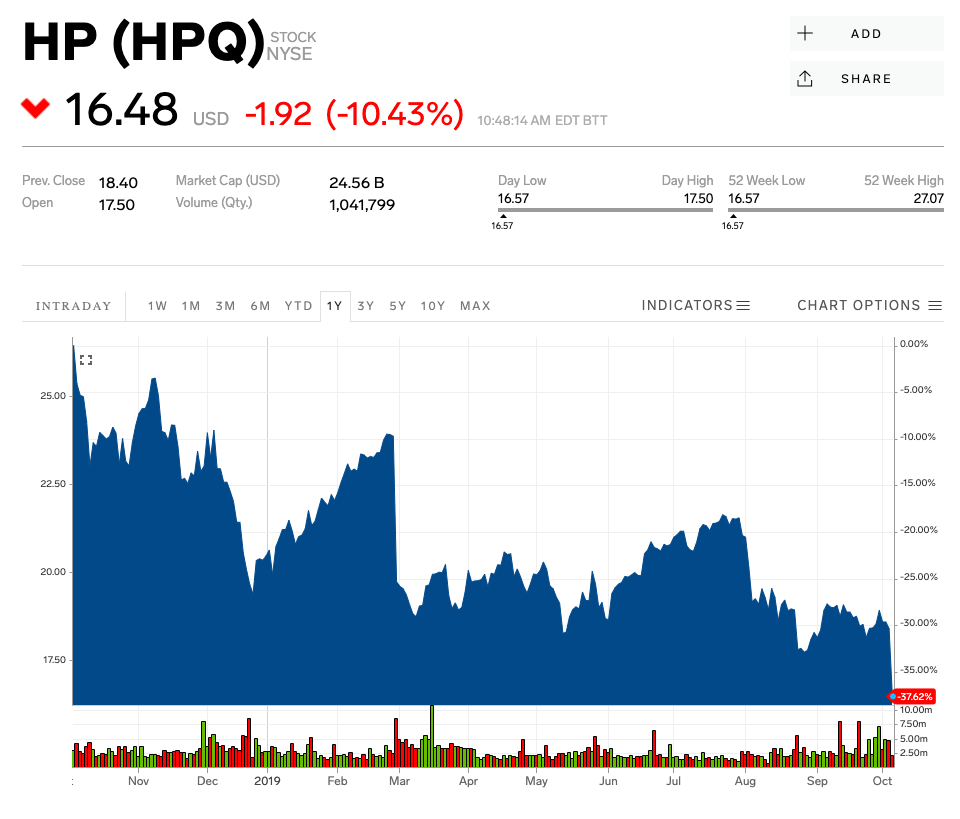 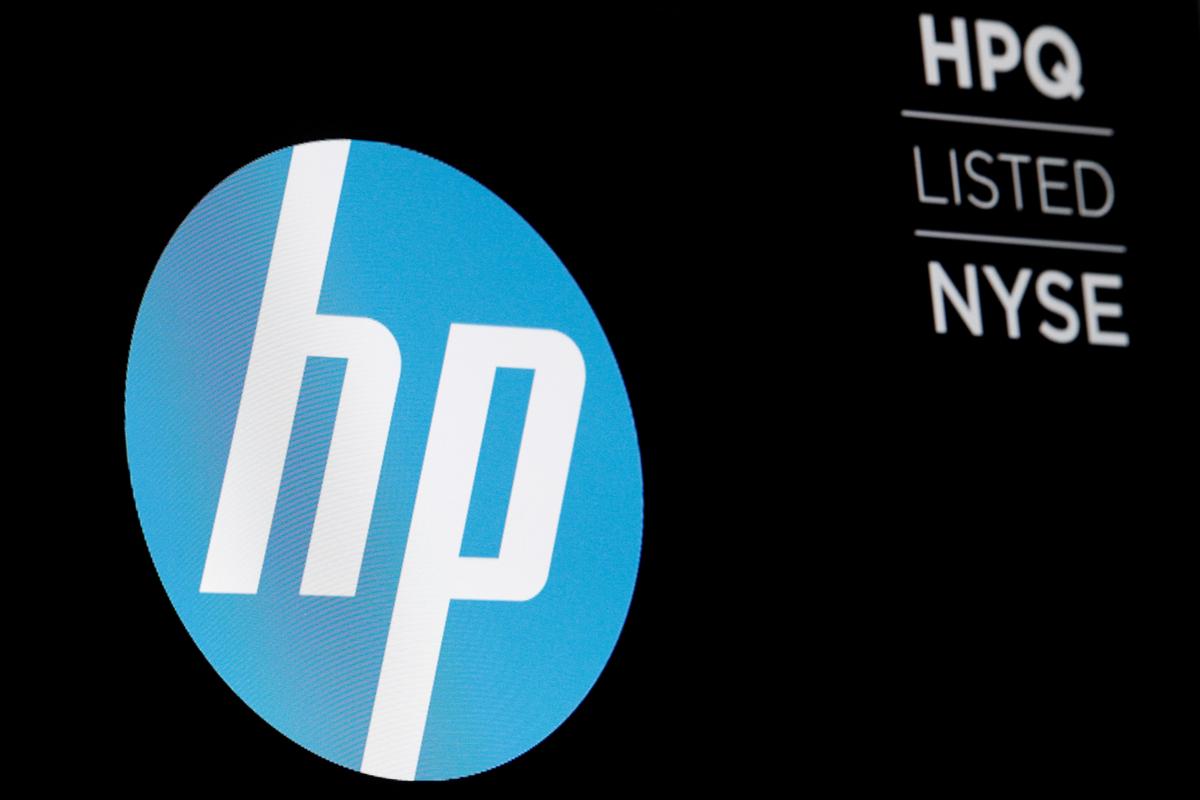 PC maker HP to cut up to 9,000 jobs in restructuring push 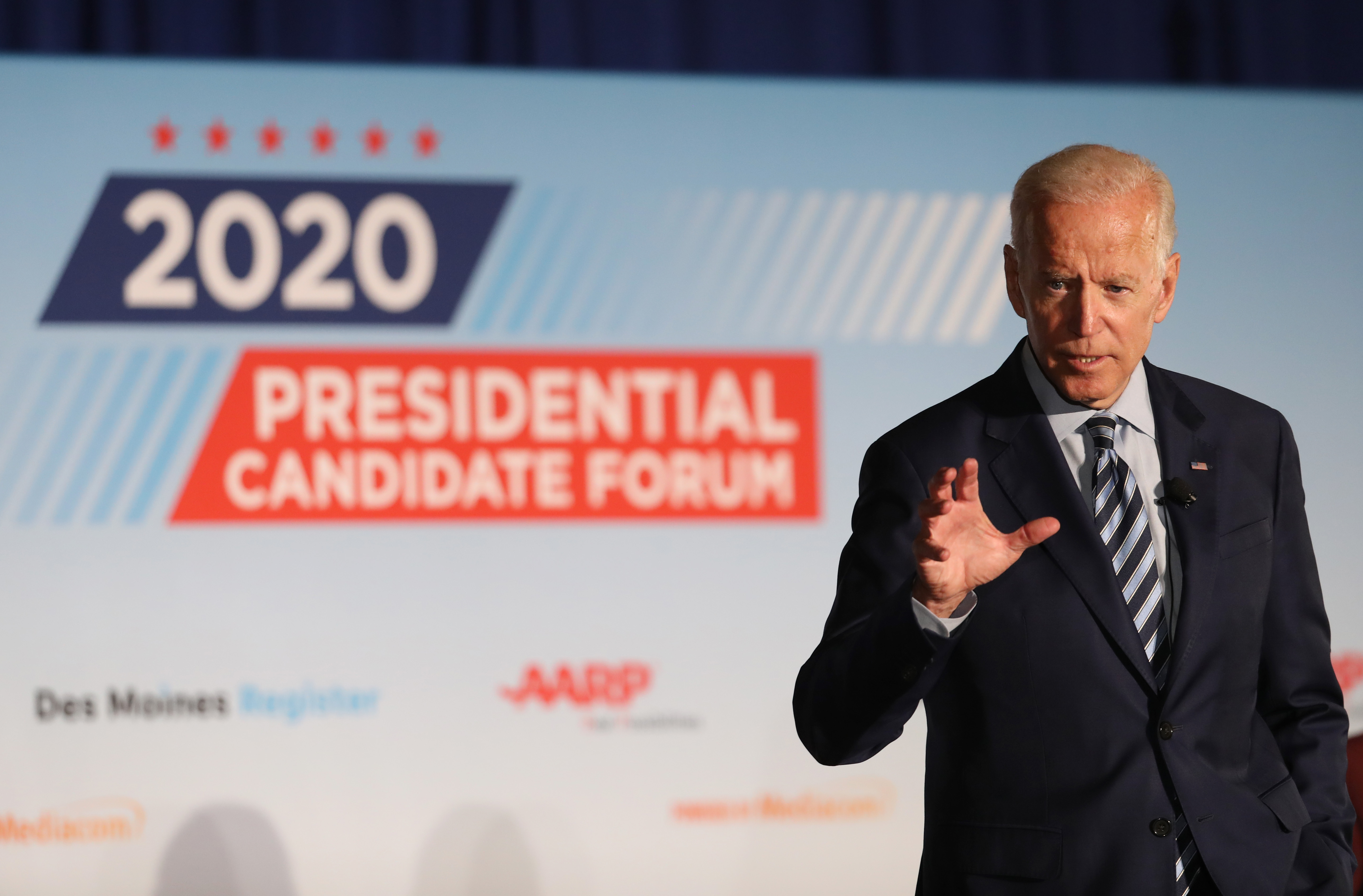 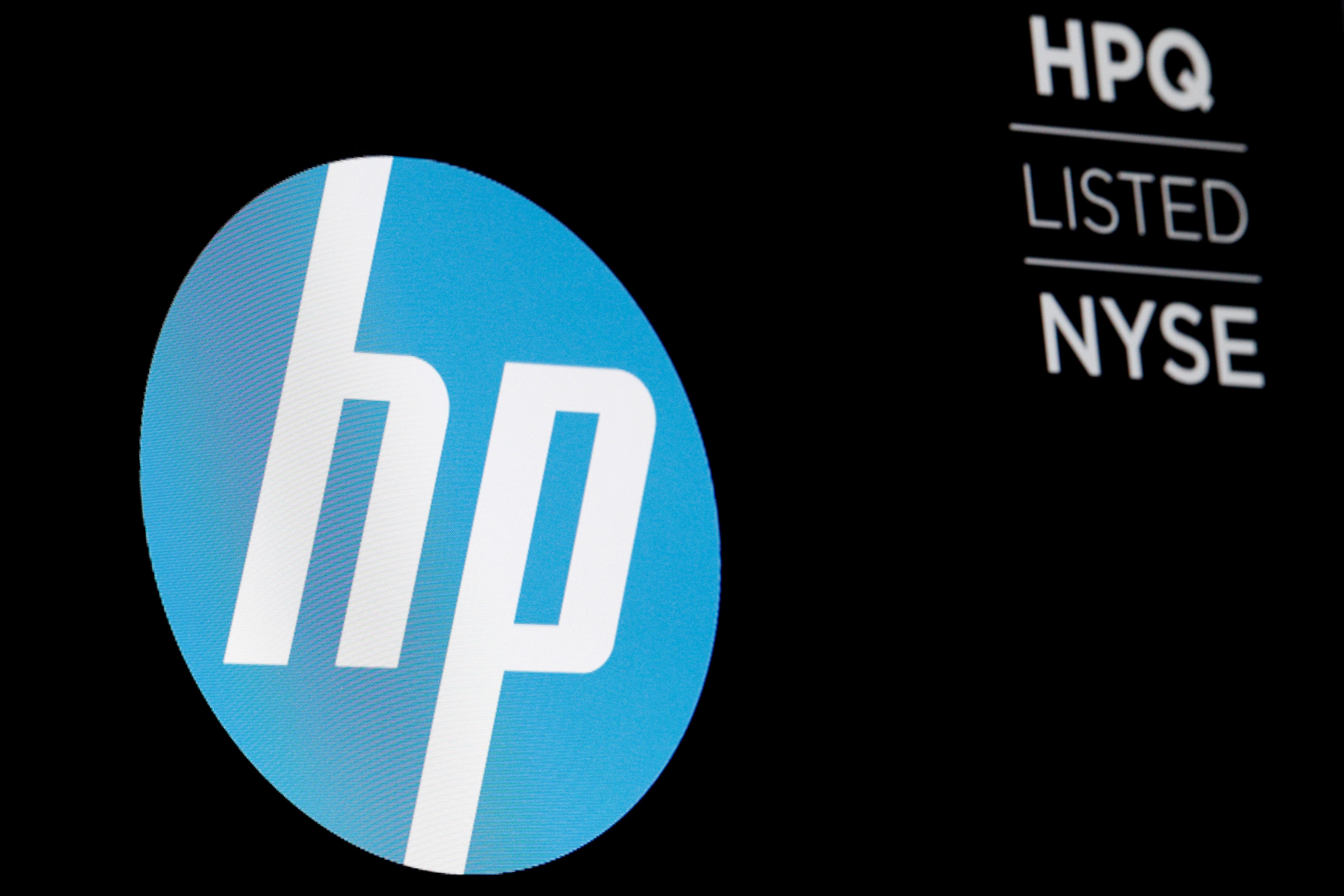 Former HP boss Whitman says ‘not protecting herself’ in Autonomy… 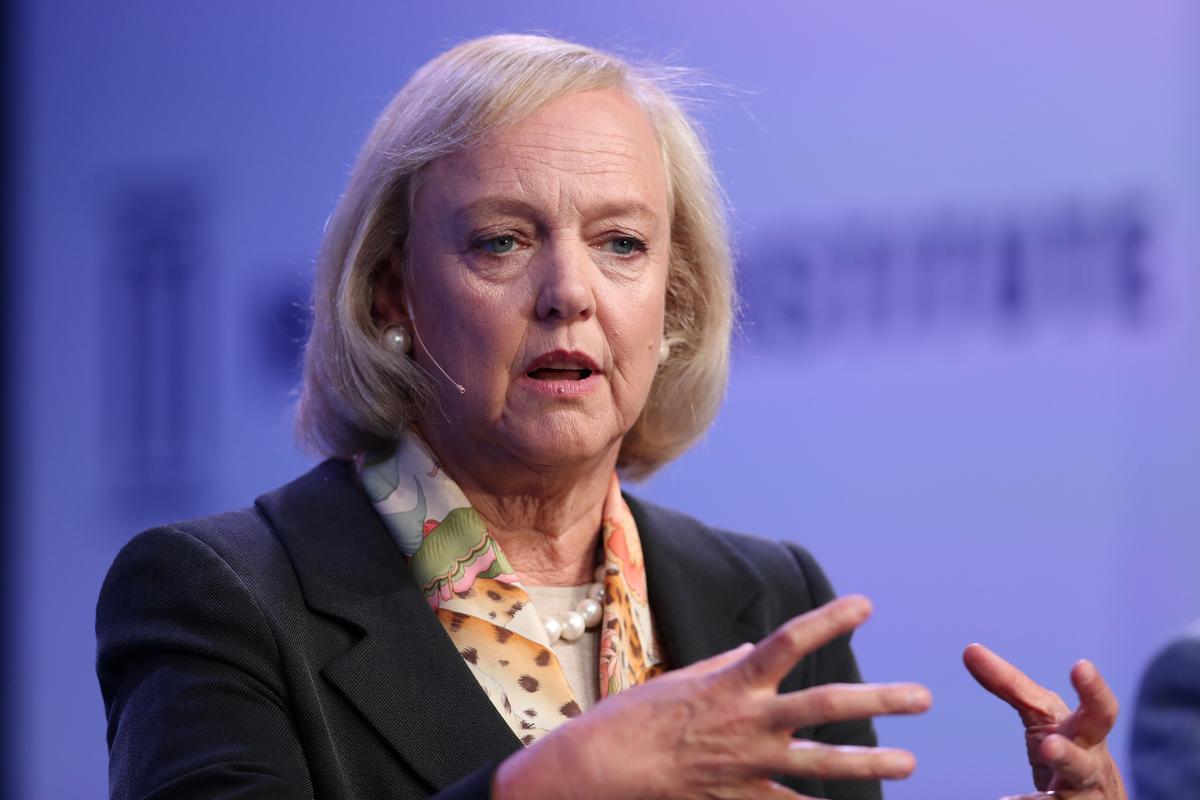