The UFC visits Singapore on Saturday for UFC Fight Night 162. The main event of the fight card is a high-stakes welterweight matchup between two of the best grapplers in the UFC. In that contest former two-division UFC title challenger Demian Maia faces Ben Askren, who held welterweight titles with Bellator and One Championship.

Maia has put a three-fight losing skid behind him with wins in his two most recent outings. He enters the contest as the No. 10 ranked fighter in the UFC welterweight division. His opponent, the No. 11 ranked Ben Askren, is coming off the first loss of his professional career. After a 19-0-1 run, Askren took his first loss in July when he was knocked out in five seconds by Jorge Masvidal. Askren was the No. 5 ranked welterweight heading into that contest.

The co-main event features a lightweight matchup between Michael Johnson and Stevie Ray. Johnson moved from lightweight to featherweight in 2018 after a 1-4 run at 155 pounds. He went 2-2 at 145 before he decided to move back up to lightweight. His most recent fight was a knockout loss to Josh Emmett in a March featherweight matchup. Johnson looked like he was on his way to a decision win in that bout before Emmett knocked him out with 46 seconds left in the third round. Ray started his UFC career on a 5-1 run but has fallen on tough times as of late. He is 1-3 in his past four bouts and coming off a knockout loss to Leonardo Santos.

Heavyweight prospect Ciryl Gane, who is a teammate of Francis Ngannou, also appears on the main card. He faces UFC newcomer Don’tale Mayes.

HOW TO WATCH OR STREAM UFC FIGHT NIGHT 162 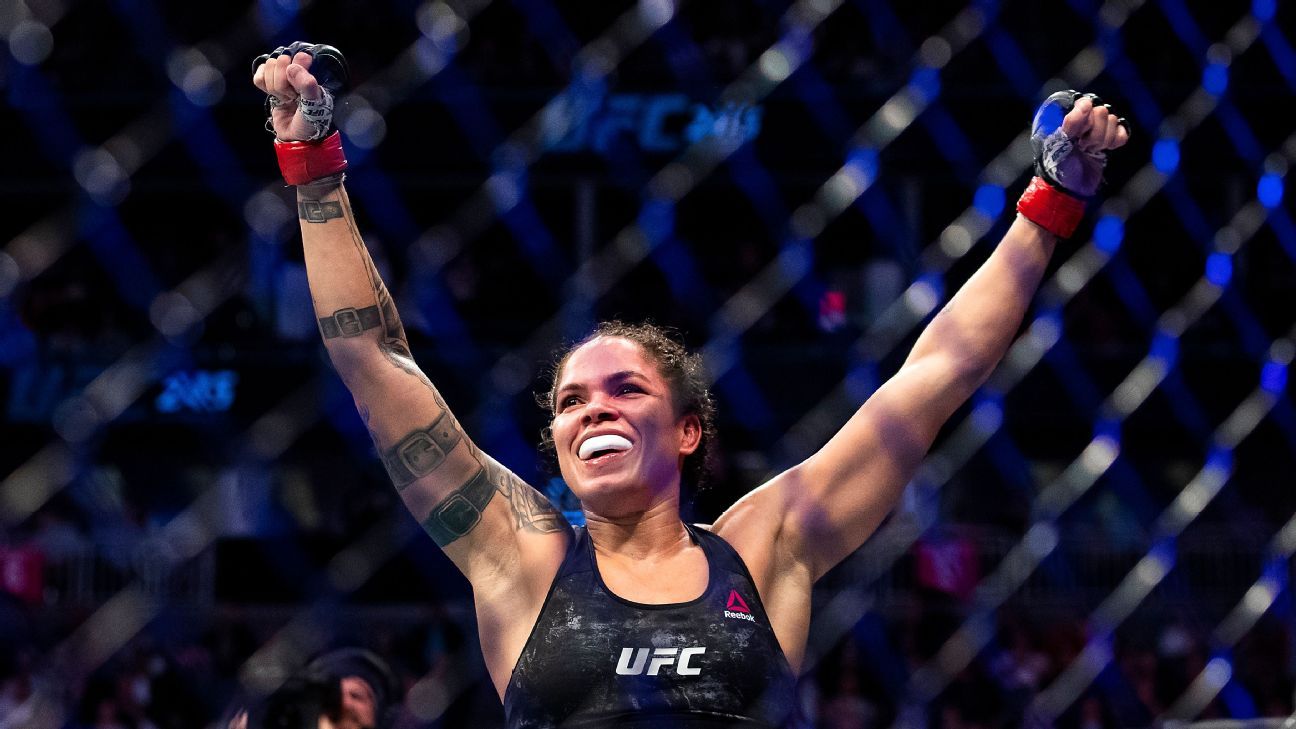 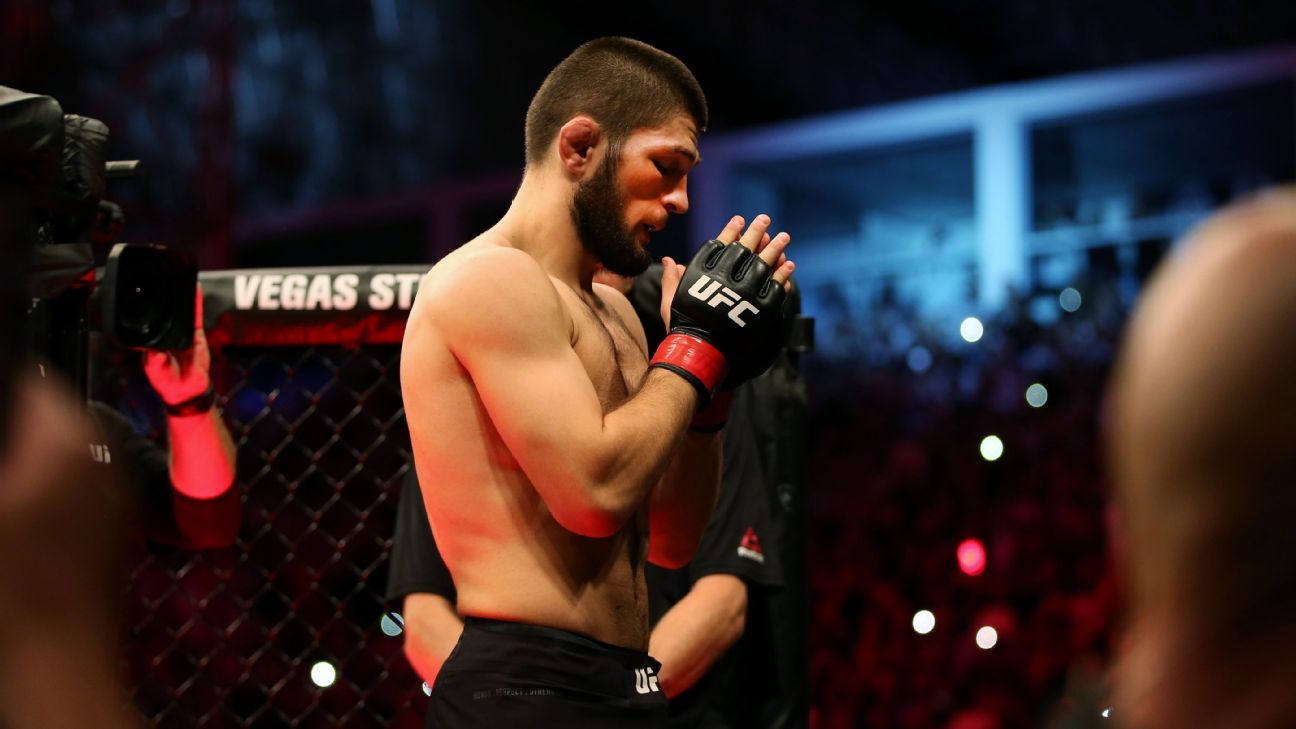 Nurmagomedov: Father critical due to COVID-19 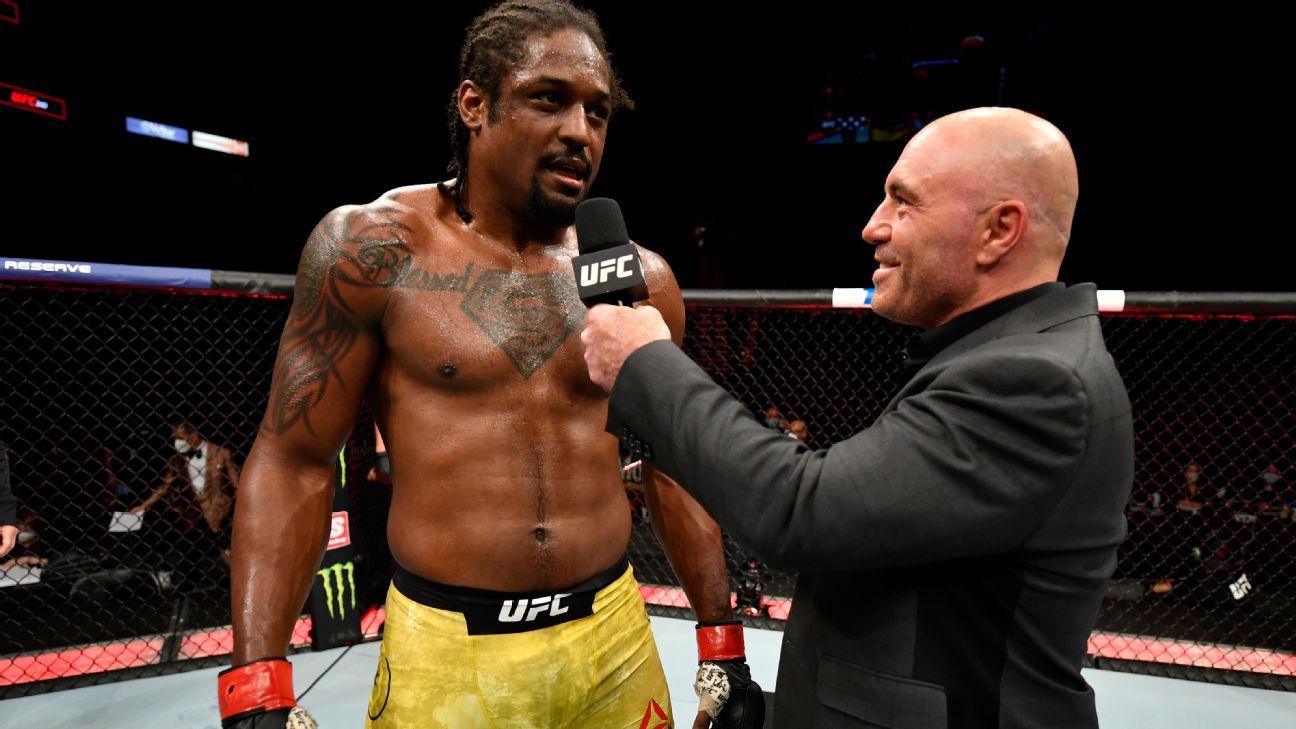 UFC 249 has postfight interviews in Octagon 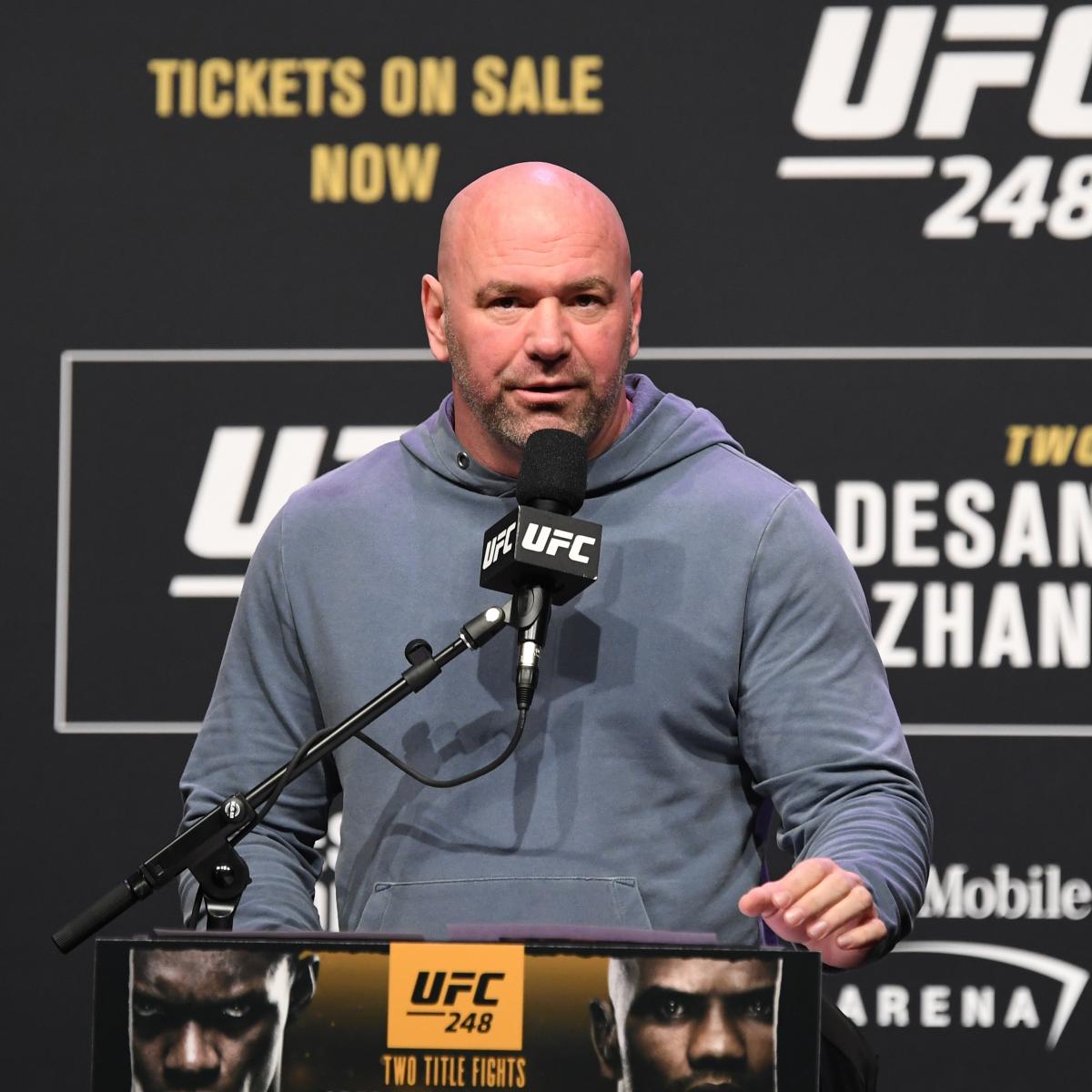 UFC 249 to Have 1,200-Plus Coronavirus Tests Available at Jacksonville Event 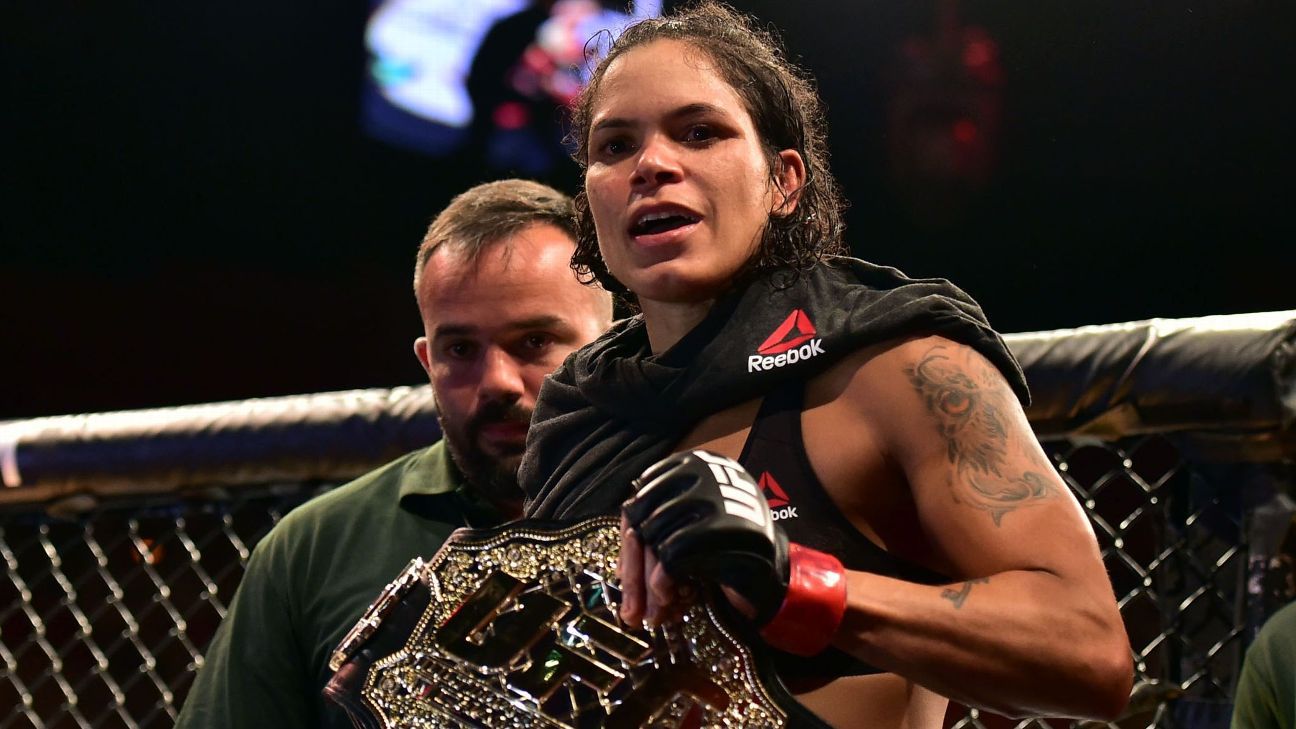 Out of May bout, Nunes cites lack of prep time 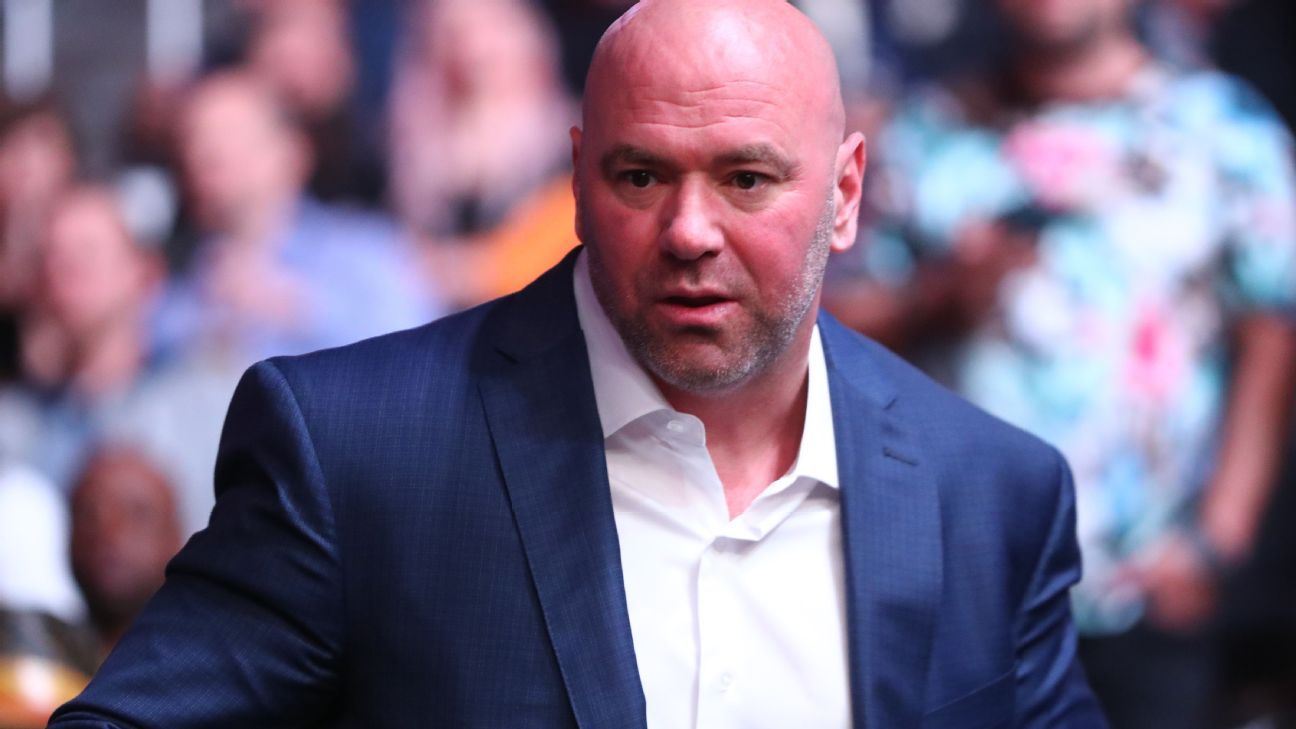 UFC’s White building out major card for May 9 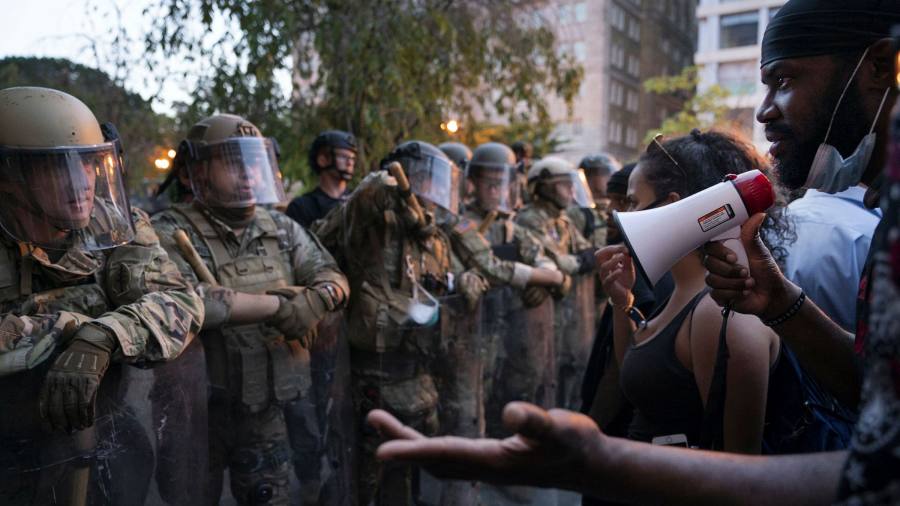