. Forbes Finds covers products we think you’ll love. Featured products are independently selected and linked to for your convenience. If you buy something using a link on this page, Forbes may receive a small share of that sale.

The fight to be broadcast exclusively on live streaming platform DAZN, is the first of six remaining fight cards that are part of DAZN’s impressive and prolific fall schedule.

Golovkin is coming off a fourth-round knockout victory over Steve Rolls in June while Derevyanchnko is getting a second crack at the title since losing to Daniel Jacobs in October 2018 by split decision.

Golovkin has an inch-and-a-half height advantage and two-and-a-half inch reach advantage over Derevyanchenko. The age difference in this fight shouldn’t mean much considering Golovkin is 37 years and Derevyanchenko is 34. An argument can be made from an age perspective that both fighters are past their prime, however, Bernard Hopkins showed us how competitive a middleweight can be in his forties and at 41 years old, Manny Pacquiao hasn’t showed any signs that he’s slowing down-coming off three big wins in his most recent three outings.

WHAT TO LOOK FOR

Derevyanchnko is going to make this a competitive fight. I would expect Golovkin to start off slowly, looking to cut off the ring and walk Derevyanchenko down while feeling out his distance and timing. All the while, Golovkin will be pumping his famous jab, maybe trying to touch the body early. Derevyanchenko would be smart to be cautious in the early going, making sure he doesn’t walk into anything that could get him in trouble, use angles and don’t stand in front of Golovkin for too long. If Derevyanchenko is going to look to win this fight, he’s going to have to make this a boxing match and he’s going to have to extend this fight into the later rounds and steal rounds where he can-like he did against Jacobs toward the end of their fight.

On average, Golovkin’s fights end in 4.8 rounds. With that being said, the sooner Golovkin settles in on his range and finds a home for his big punch, the sooner he could end Derevyanchenko’s night. Easier said than done, but the oddsmakers seem to feel that if this were to happen, the sweet spot is going to be between rounds six to nine where according to the boxing odds at MyBookie, Golovkin to win during those rounds is +1400 (bet $100 to win $1,400).

I am leaning toward the oddsmakers and looking for a Golovkin KO or TKO in the middle rounds. Golovkin feels right at home in New York at Madison Square Garden as does Derevyanchenko, who has been fighting out of Brooklyn, New York since turning pro in 2014.

HOW TO WATCH GGG VS. DEREVYANCHENKO

The undercard for the GGG vs. Derevyanchenko live stream onDAZN will begin at 7 p.m. ET on Saturday, October 5. The main card begins at 9pm. 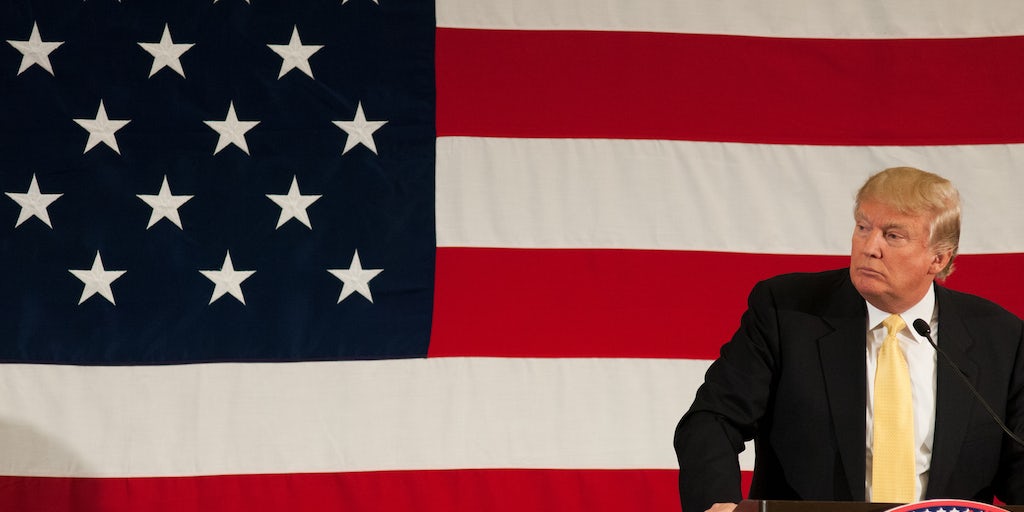 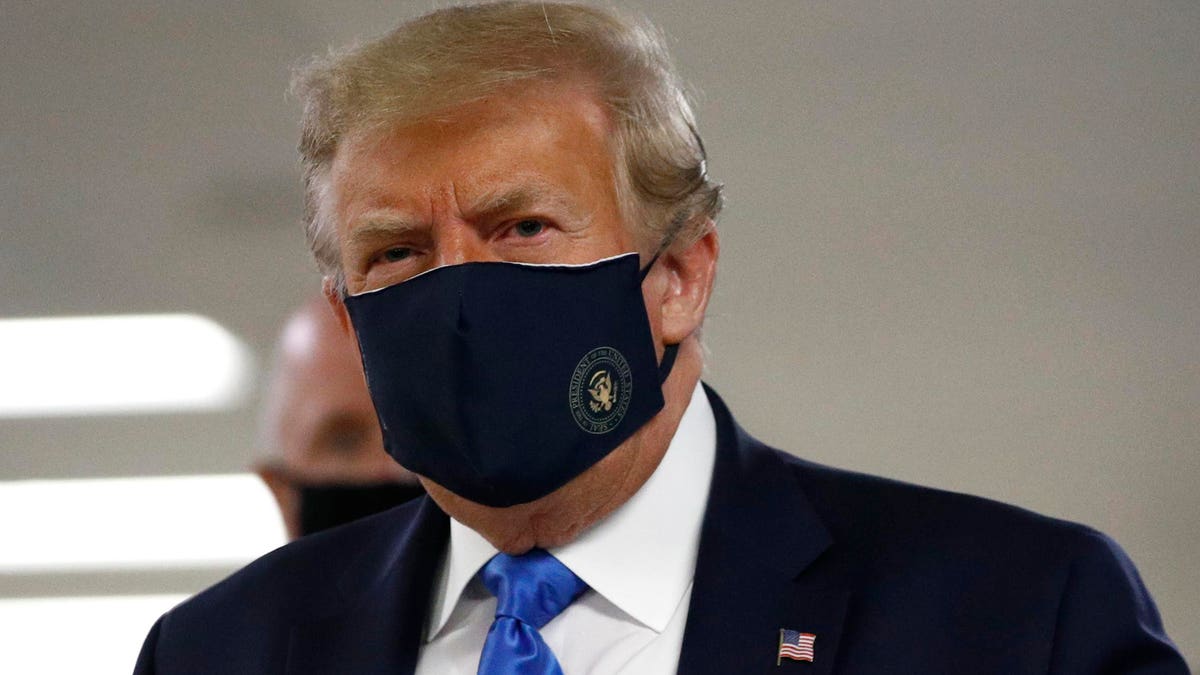