Most of us would be fortunate to be world-class at one particular skillset, but for Stephen Curry, being a three-time NBA champion and two-time NBA MVP didn’t stop him from getting involved in business too. I had heard about Curry’s versatile investment and branding company, SC30, but I wanted to get a more personal take on why he does the work he does off the court — and how he does it. Fortunately, at this year’s TechCrunch Disrupt, I had the chance to chat directly with the six-time All-Star and his investment partner Bryant Barr to pick their brains on their investment philosophy and how they think about building companies.

Though Curry and Bryant were roommates and teammates at Davidson College, the duo ended up taking drastically different paths. In 2009, Steph was drafted by the Golden State Warriors, the beginning of what would become an illustrious basketball career. On the other hand, Bryant would go on to work as an actuarial analyst at a major consulting firm, followed by two years of financial management at Nike and an MBA at Stanford University’s Graduate School of Business.

Fast forward to 2015, and their divergent paths would converge as they partnered on their first business venture, brand-ambassador platform Slyce, which allowed influencers to have more organic interactions with their fanbase. Curry tells me: “Barr’s entire experience since leaving college has led to him to be prepared for this opportunity in this moment. What I’ve been able to do on the basketball court to create a platform and to be able to leverage and impact [helped us] dive into these business ventures.”

Though some would avoid starting companies with friends, there are definitely some examples where friendship yields a competitive edge for entrepreneurs. Curry and Bryant are a testament to this fact, and their abilities to navigate how they work best together in a professional setting have allowed them to achieve more as a unit.

At Slyce, Curry made it a priority to record personalized videos welcoming each new hire to the team. To me, this spoke to his unique ambition to grow tight-knit teams and communities around his companies. But this should be no surprise; as a leader of the Warriors, nurturing team culture is a skill that Steph has honed time and time again.

“There’s trust, excitement and ambitions, and everyone knows their roles and responsibilities,” he says of the ideal atmosphere around a startup. And though he concedes that “the sports world is a little more fluid than [business],” a commonality between the two is that “it’s not just about one person. You can have all the talent in the world as an individual, but if you don’t have the right people around you, then you’re not going to accomplish anything great.” More practically, he sees building teams as a highly iterative process, one that takes time and a relentless work ethic to pull off.

To learn more about how Curry and Bryant think about investment philosophy at SC30, I asked them to elaborate on what they’re looking for when they’re picking out companies to fund. The impression I got is that aside from generating returns, they’re thinking about how they can truly add value to the founding teams they partner with.

As Bryan says, “We want to make sure that if we invest in a company, our ecosystem can pour value into that company in some way, shape or form, but that company can also provide value to other companies in the ecosystem.” With a variety of media and nonprofit partners, SC30 hopes to build a community around its portfolio companies too, much the same way it approaches building rapport among its own teams.

At the moment, SC30 avoids blockchain and the life sciences because due diligence would be a bottleneck, Bryant tells me. Still a small firm with few venture partners, avoiding startups outside of its realm of expertise is how SC30 ensures that it can add value to every portfolio company in a meaningful way.

Invest in companies with moats

As SC30 ventures deeper into investing in technology companies, I was curious about what areas of tech Curry and Bryant were most interested in, and it’s clear they’re looking for companies with critical differentiating factors that give them a leg up.

Whenever Curry and Bryant consider a company to fund, they ask themselves, as Bryant puts it, “What is defensible about your business? What is the moat?” Investors often talk about investing in companies in moats, but to SC30 in specific, company differentiation means that the firm “stays away from companies where you have to build a great brand — and the brand is your differentiator — because it’s incredibly expensive and it’s incredibly hard to do.”

This philosophy clarifies why SC30 is so keen on investing in tech. As the majority of companies in the technology space rely heavily on technical expertise as a primary competitive advantage, SC30 looks to bet on founders who embody this principle, and hopes for a slam dunk. 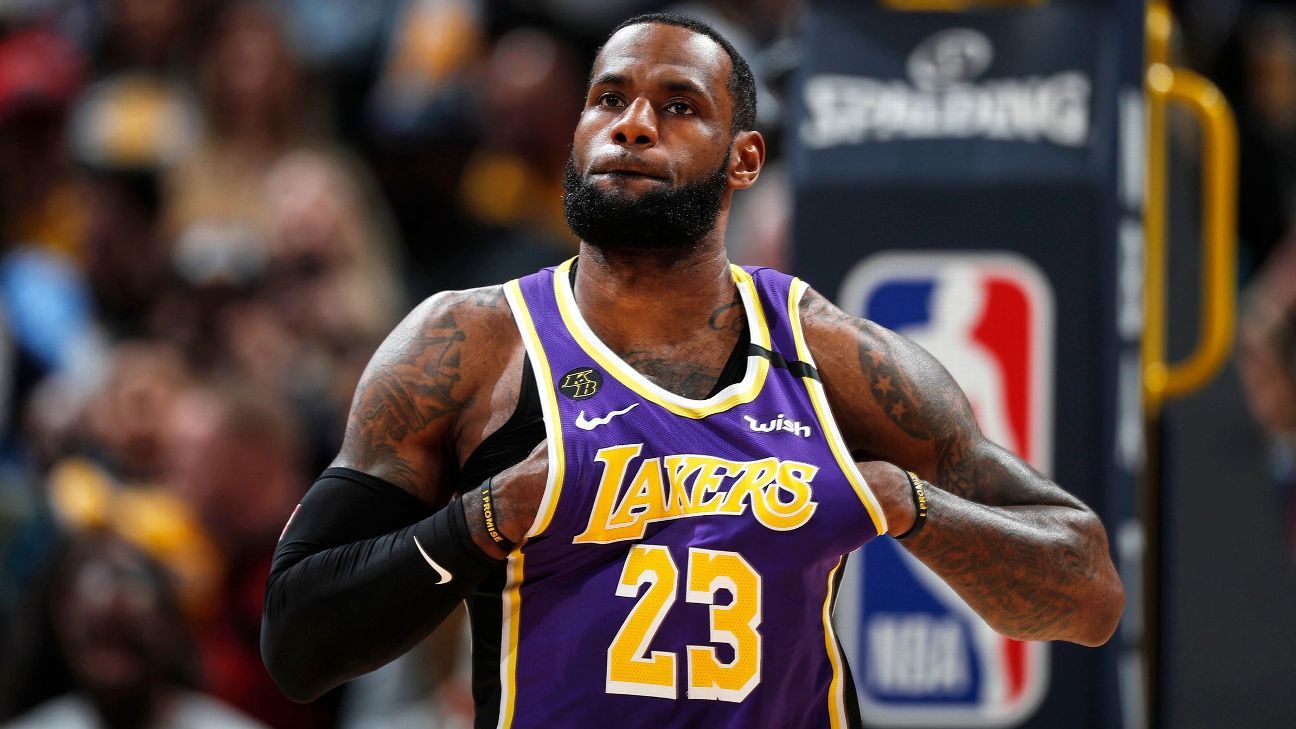 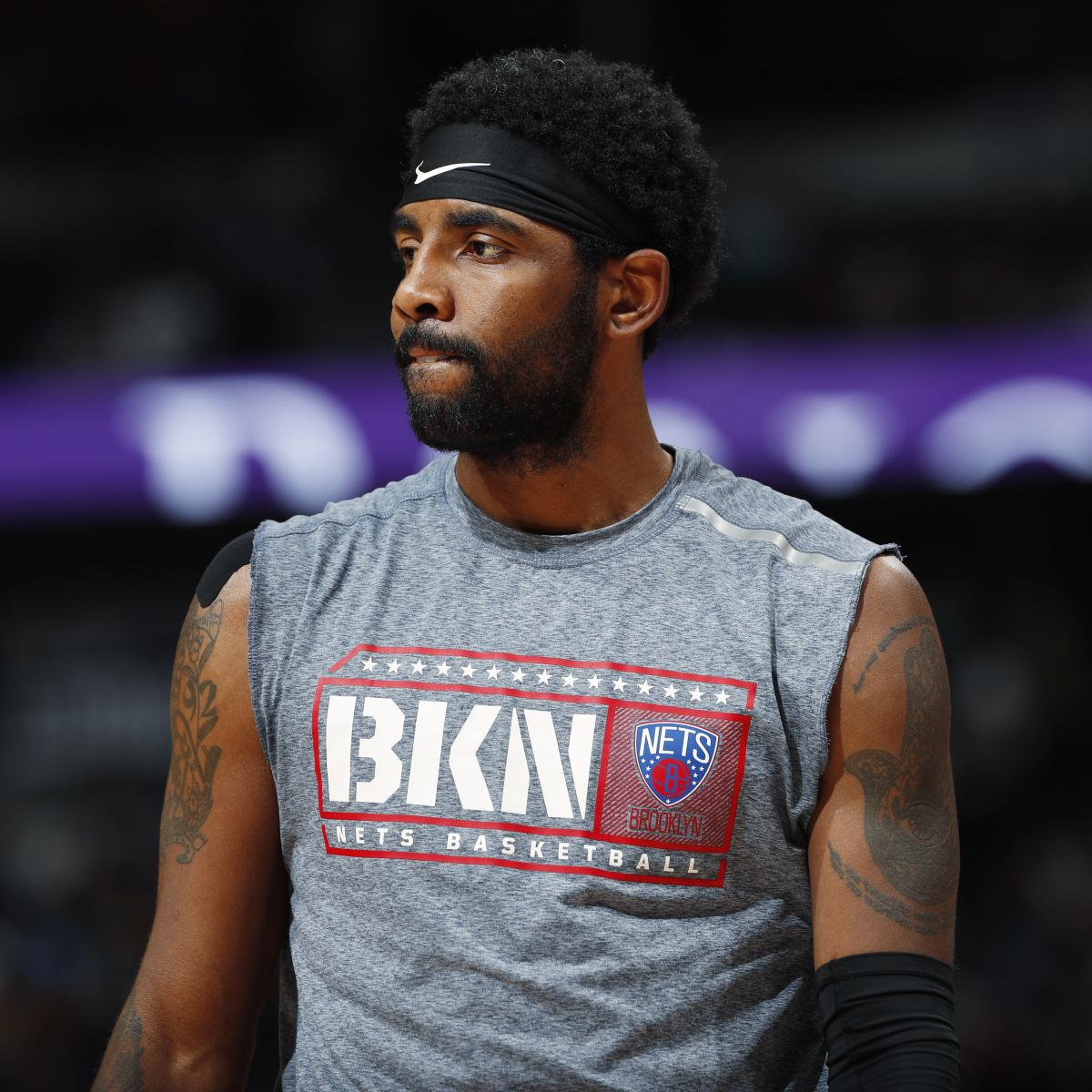