Given that presidential campaigns require a candidate to endlessly descant on economic matters, rather than read between the lines of his behavior, people can look to Trump himself as his own best interpreter. “I beat people,” the candidate explained to Fox News’s Sean Hannity shortly after he announced that he was running for president last year. “I win.” Hannity had inquired into Trump’s credentials to be commander in chief, but he might just as well have asked him about his strategic mindset for business negotiations. “We don’t have victories anymore,” Trump declared in his announcement speech the day before. “We used to have victories, but we don’t have them. When was the last time anybody saw us beating, let’s say, China in a trade deal? They kill us.” 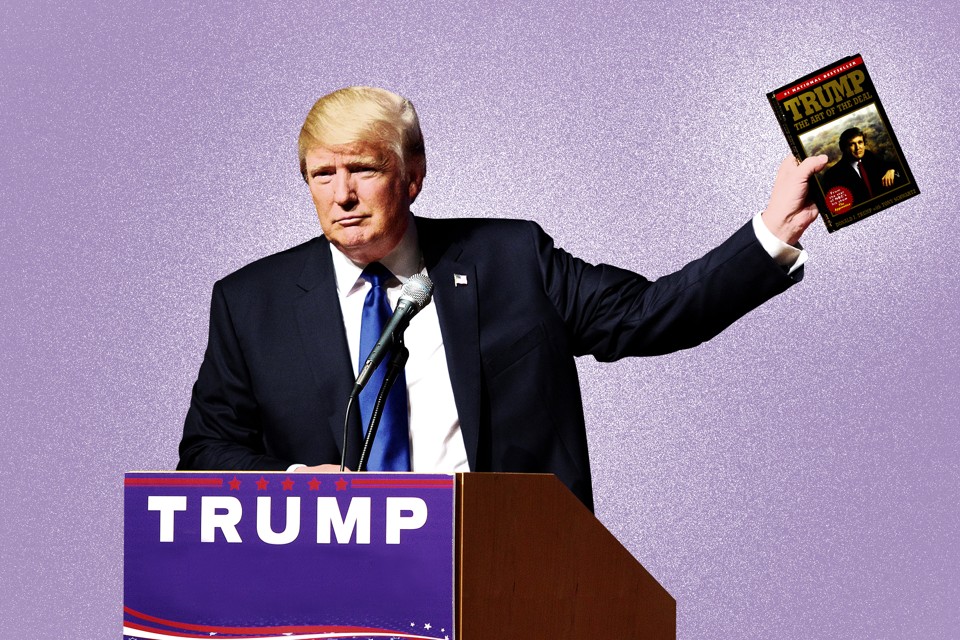 An Ethicist Reads The Art of the Deal

Capitalism as zero-sum combat was certainly not the way many of the most prominent economists of the past half-century preferred to think about commercial exchange. In Capitalism and Freedom, the Nobel Prize-winner Milton Friedman assigned trade a central role in defending his vision of a highly complex society organized largely without the help of the visible hand of government. “The possibility of co-ordination through voluntary co-operation,” he wrote of this vision, “rests on the elementary-yet frequently denied-proposition that both parties to an economic transaction benefit from it, provided the transaction is bi-laterally voluntary and informed.” Set aside for a moment the italicized clause as well as the qualifier “yet frequently denied”-more on them later. For now, it is enough to point out that Friedman presents an ideal of commercial exchange that emphasizes not only a both-sides-win vision of trade but also the essentially civil nature of such engagement.