On Monday I wrote about an incident of American Airlines serving 16 month old food on a Dallas Fort-Worth – London flight. American didn’t tell me this was a misprint or even a catering mistake. Instead they told me this is acceptable (that it’s within industry norm) but that they’re working with catering vendors to provide meals that were made within 40-60 days.

Everybody else is doing it so why can’t we? sounds like an excuse from a five year old. But I was also curious to find out if it was true.

United Airlines spokesperson Rachael Rivas tells me “United meals are used within 180 days.” Delta tells me they’re “able to serve entrees that have been frozen within a fraction of their regulated shelf life” (Their “meals have a max shelf life of 12 months”).

SATS in Singapore pasteurizes and sterilizes food that can last up to 24 months. This technology has been used by low cost carrier Scoot. (HT: @winglets747)

American isn’t wrong about being within an industry norm. Apparently United will serve meals up to 6 months, Delta 12 months, and American 18 months. There’s nothing premium about 6 or 12 month old frozen food, though. 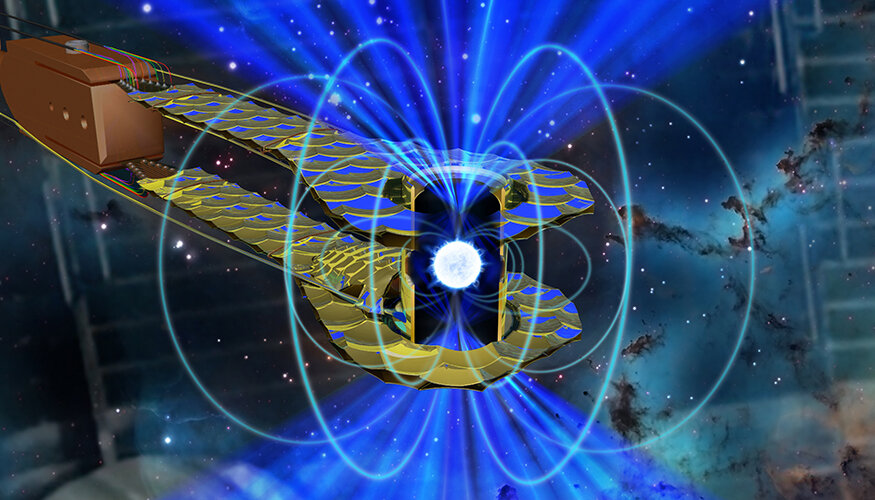