Premium smartphone maker OnePlus unveiled its smart TVs in the Indian market and said it hopes to start local manufacturing by early next year. India is the first market where OnePlus is bringing its smart television.

OnePlus, which will compete with players like Samsung, LG and Sony in the premium smart television category, will retail its TV sets for Rs 69,900 onwards.

“India is the first market where we are launching our smart TVs. The first batch will come from China but we hope to start manufacturing in India by end of the year or early next year,” OnePlus CEO Pete Lau said on the sidelines of the launch.

He added that discussions are currently on for partnering an OEM for local manufacturing.

Lau said the company would take the TV sets to other markets as well but the launch dates have been confirmed yet.

Interestingly, a number of smartphone players such as Xiaomi, Samsung, LG, Motorola and Micromax also have smart TVs in their product portfolio.

Citing IDC data, Xiaomi had said it had 39 per cent share in the January-March 2019 quarter in the smart TV segment in India. LG had 15 per cent share, while Sony and Samsung had 14 per cent and 12 per cent share, respectively, in the said quarter.

The Indian television market is estimated to be about 12.5 million units annually, in which Samsung, Sony and LG control three-fourth market share.

Among key features of the Android TV- powered OnePlus TV is a smart remote that can be charged using a C-type charger, QLED display and Dolby Atmos sound.

Another version featuring a sound bar will be available at Rs 99,900. 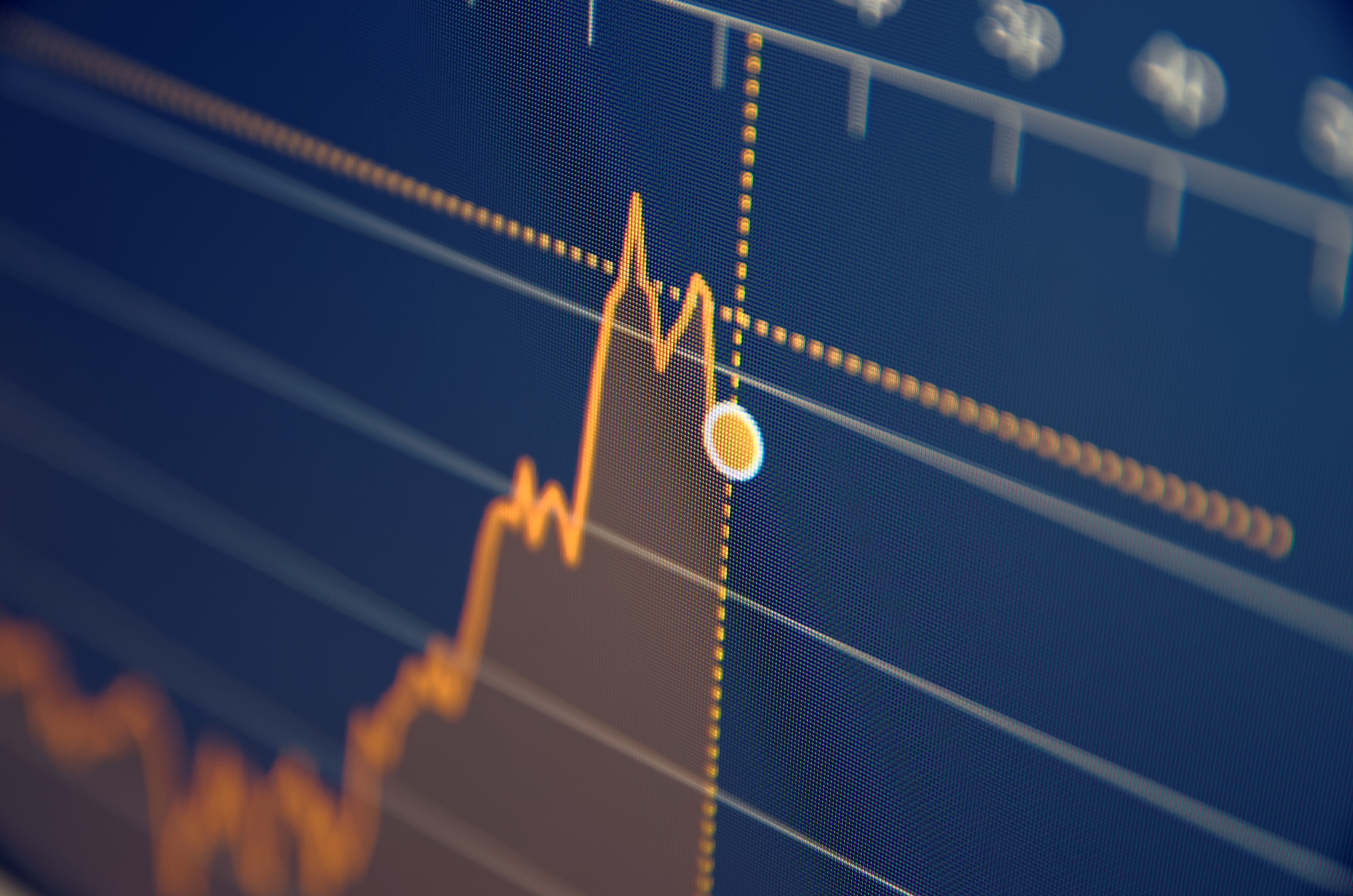 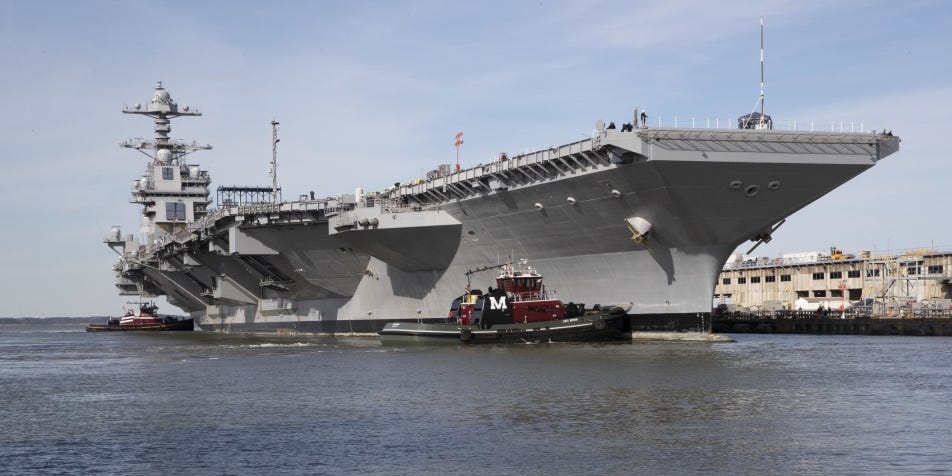 Navy secretary says it was a ‘gut blow’ when shipbuilder HII finally revealed the seriousness of the problems with the USS Gerald R. Ford’s... 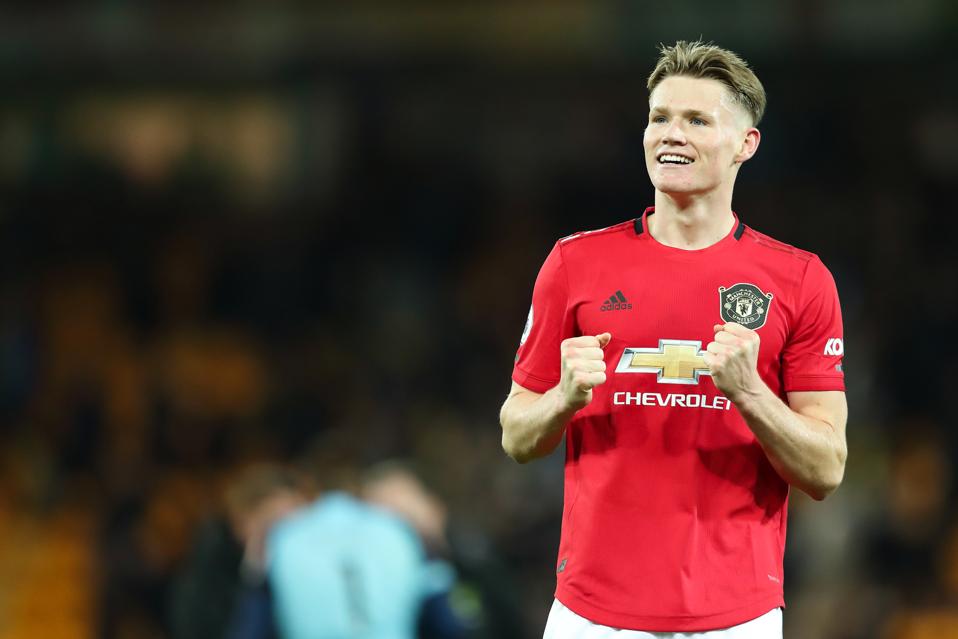 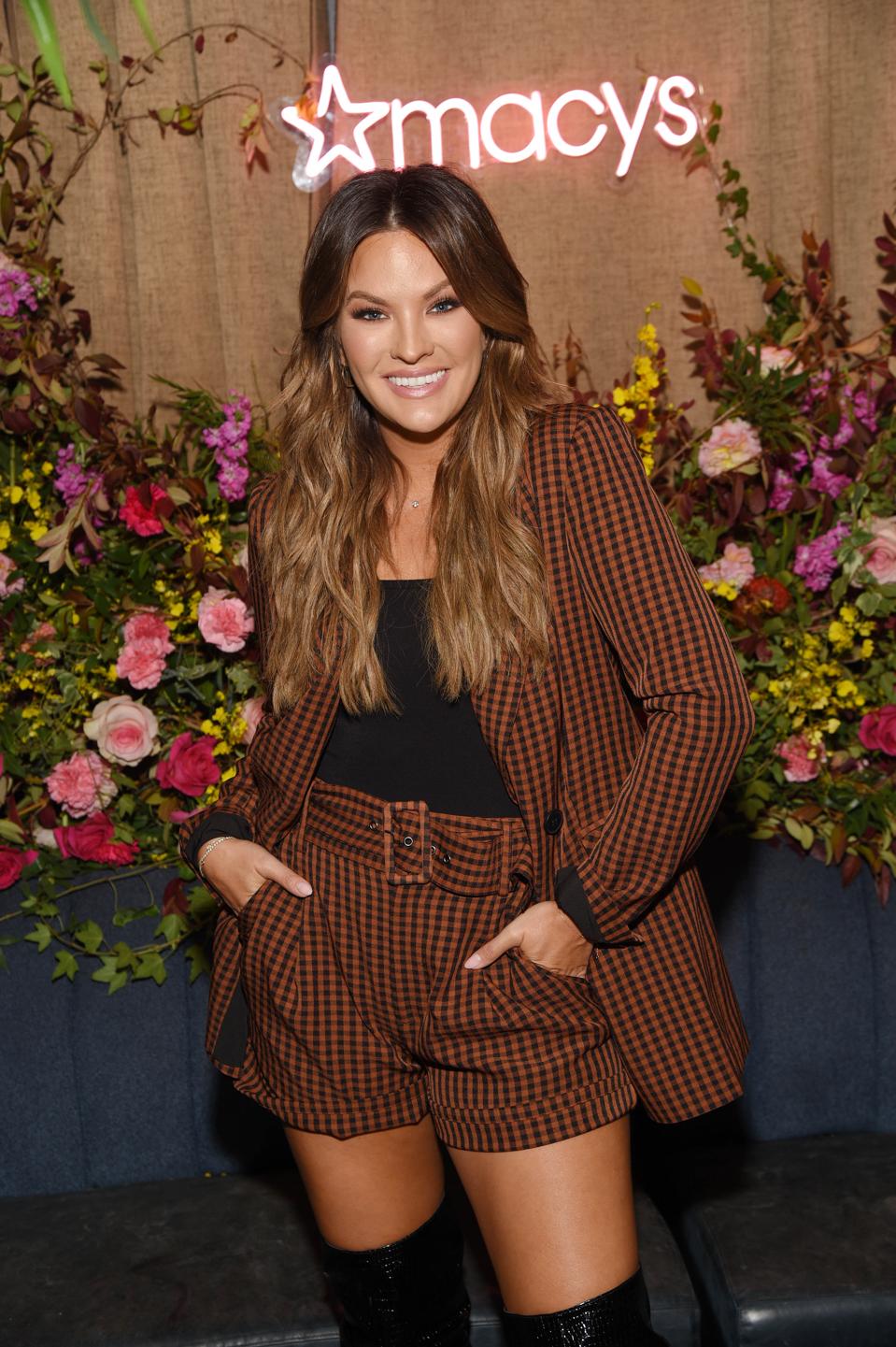