Think you have a hard time beating the U.S. stock market? Consider Harvard University’s endowment fund, which at more than $40 billion is the largest academic endowment in the world. It is run by some of the smartest investment managers around.

Here are the specifics: For the fiscal year ending June 30, Harvard reported last week, its endowment gained 6.5%, versus 8.2% for the S&P 500 on a dividend-adjusted basis. The only year of the last 10 in which the endowment came out ahead was fiscal 2015, in which it beat the S&P 500 by half of a percentage point.

The net result is that the university endowment’s return lags the S&P 500 over the trailing five- and 10-year periods, as seen in the chart below.

To be sure, Harvard’s endowment isn’t fully invested in stocks, so the S&P 500 is not the fund’s only benchmark to beat. But many other asset classes also just had a good year, so it’s not entirely clear that the endowment would have come out ahead of a blended benchmark. Bonds, for example, gained 7.7% over the year through June 30, as measured by the Vanguard Total Bond Market Index Fund .

What about the substantial allocation that Harvard’s endowment has to hedge funds and to private equity? Appropriate benchmarks for those two asset classes are harder to come by, since such funds come in so many different flavors. But as a general rule, while hedge funds can be expected to lag equities during a bull market, private equity is supposed to outperform.

The most important investment lesson I draw from these endowments’ difficulties is that identifying managers who can consistently beat the market is incredibly difficult, even for the best and brightest. Their difficulty is not due to a lack of intellectual ability or computing power, but instead to facing an almost impossible challenge.

This isn’t to say that no one ever beats the market over a given year or two, of course. Instead, the question is whether the best managers have an above-average chance of continuing their winning ways. It turns out that their odds of doing so are low.

The absence of performance persistence has been widely documented among stock and bond mutual funds, of course, courtesy of the annual SPIVA scorecards produced by S&P Dow Jones Indices. But you may not know that the odds are similarly dismal for hedge funds and private equity.

Consider so-called funds of hedge funds, which – like Harvard – employ large staffs to analyze the track records and other information about individual hedge funds to identify those most likely to continue beating their benchmarks. According to David Hsieh, a finance professor at Duke University, just 2% of these funds of hedge funds earn enough to make back their high fees.

A recent study of private-equity funds reaches a similarly disheartening conclusion. The authors, Reiner Braun and Ingo Stoff of the Technical University of Munich, and Tim Jenkinson of Oxford, found that “private equity has… largely conformed to the pattern found in most other asset classes in which past performance is a poor predictor of the future.”

This is especially sobering, given that, according to data cited in a recent article in Bloomberg BusinessWeek, “there are more private-equity managers who make at least $100 million annually than investment bankers, top financial executives, and professional athletes combined.”

If the lure of $100 million annual compensation can’t attract the talent necessary to consistently beat the market, perhaps we should reduce our expectations.

The bottom line? Disillusioning as these endowment results may be, they can become a source of solace if you’re of the mind that some really smart and shrewd advisers are systematically making a killing in the market while the rest of us consistently lag. It’s not clear there are. So If you haven’t already, it’s time to face the truth that it’s incredibly difficult for everyone, no matter how smart or highly paid, to consistently beat the stock market.

Read: Here’s one more reason why October is looking muddy for U.S. stocks 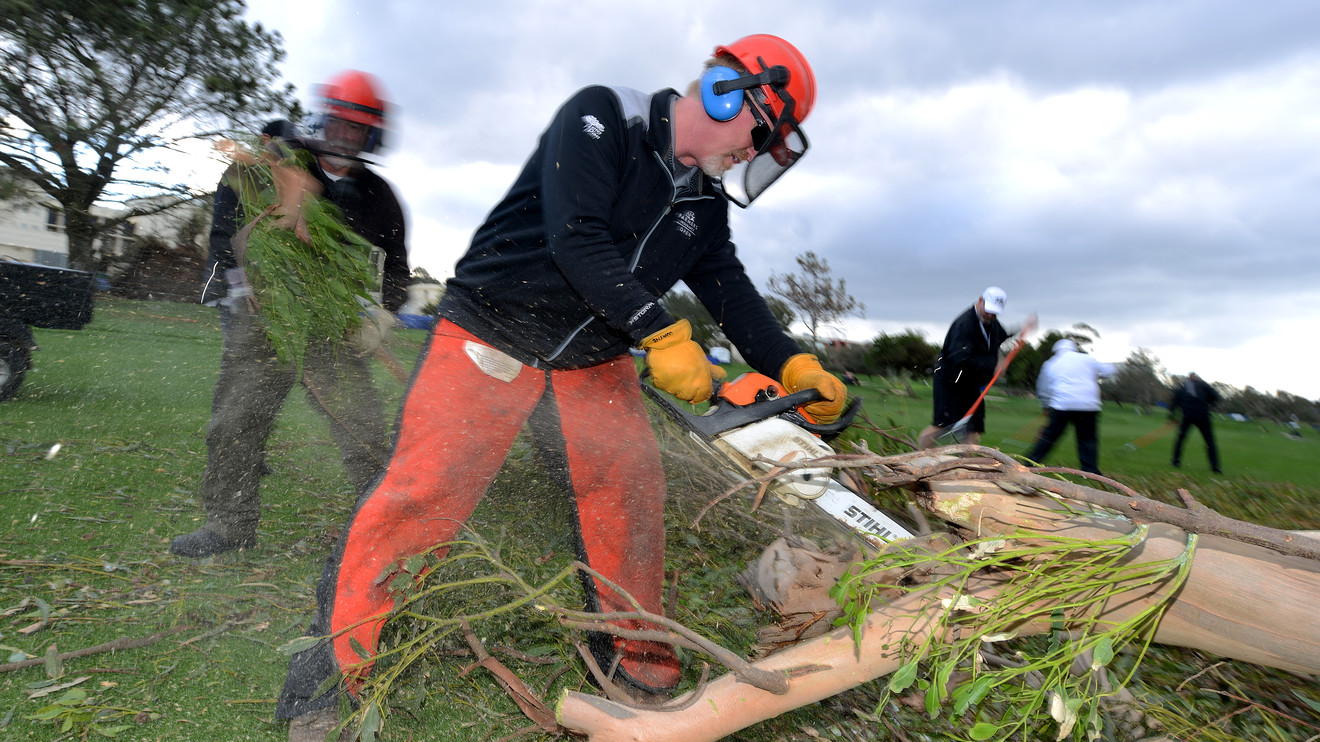 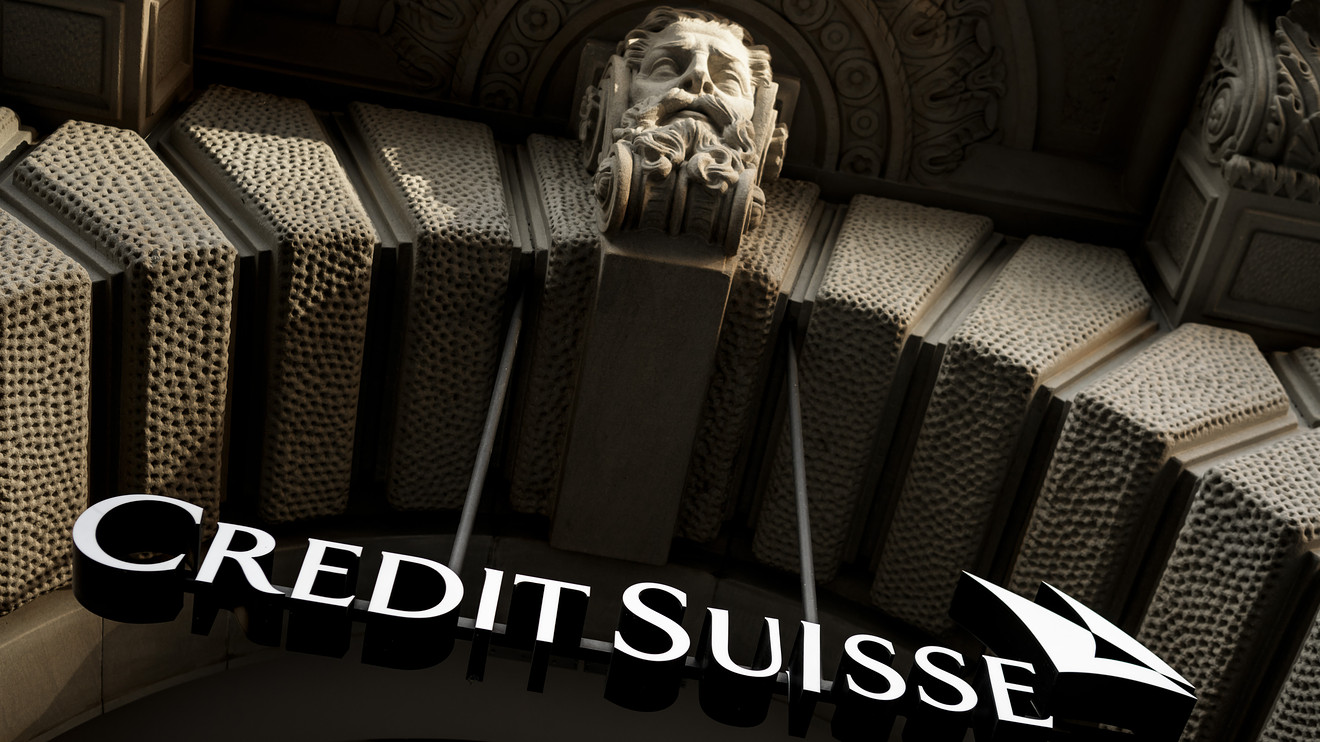