Company shareholders are well-positioned to address income inequality by clamping down on sky high corporate pay, but new research says they’ll have to put their mouth where their money is.

Shareholders – everyone from a retail investor with a 401(K) to asset management firms with vast pools of money – need the incentives and power to question exorbitant corporate pay in the companies where they invest money, according to a new paper from the Economic Policy Institute,.

For shareholders to get to that point, the left-leaning nonprofit think tank said necessary steps would include tax penalties against companies with high worker-CEO pay ratios and rules giving real consequences when shareholders vote down proposed C-suite pay packages.

“If shareholders were more concerned, and more able to flex their power, we would have less inequality,” Josh Bivens, the organization’s research director, told MarketWatch.

Corporate pay is too often “written off as a symbol, versus an economically significant part” of income equality, but Bivens said compensation rates matters greatly, because it establishes all sorts of pay expectations in the company and elsewhere. “It distorts patterns all across the economy,” he said.

Income inequality has been growing for years, and the problem’s only getting worse. As of last year, the richest 10% of American households controlled 70% of the country’s wealth, Deutsche Bank Securities’s chief economist recently said.

Some well-heeled Wall Street captains of industry are keenly aware of the problem. Ray Dalio, the founder of the world’s biggest hedge fund, Bridgewater Associates, has worried that the economy “is producing self-reinforcing spirals up for the haves and down for the have-nots.”

Don’t miss: America’s 1% hasn’t had this much wealth since just before the Great Depression

The split between the haves and have-nots plays out many ways. Researchers have said income inequality plays key roles in issues like who has access to decent health care and credit terms. This affects everything from opportunities for seniors to retire to whether children play organized sports.

Corporate boardroom pay-decisions influence pay expectations elsewhere, the paper noted. “It is common for top executives at universities, foundations, and private charities to receive pay in the range of $1 million a year, and in some cases two or three times this amount,” the report said.

The researchers said many large nonprofits try to pay their leaders substantially, on the expectation they would command large salaries in the for-profit sector. “With the pay of corporate CEOs as a reference point, working for $1 million a year can even seem like a sacrifice,” the study said.

See: Here’s one way to tell if a company is overpaying its CEO

The Economic Policy Institute researchers, however, weren’t convinced CEOs are worth their price. A CEO’s payment could be tied to stock price, but “that means anything that causes a company’s stock to rise will lead to higher pay for the CEO,” the paper said.

“The problem is, it’s not a competitive market,” Bivens said. Corporate compensation was set by company board members who might want to keep top executives happy – so they could hold onto their own board seat, he added.

Earlier this year, the nonprofit shareholder advocate As You Sow released a ranking of the top 25 most overpaid CEOs. Some executives were paid more than 500 times the amount of median pay for workers, the report said.

One of the firms, The Vanguard Group – with $5.2 trillion in assets under management as of January – voted against 14% of the pay packages on the As You Sow overpaid list.

A Vanguard spokeswoman previously told MarketWatch, “We believe that in order for a company’s board and management to drive sustainable long-term value for investors, executive compensation should incentivize long-term performance versus a company’s peers and competitors.” When executive pay didn’t match company performance, “we express these concerns to the board and management, and may, if necessary, vote against compensation packages,” the spokeswoman said.

The Economic Policy Institute paper acknowledges that more involved shareholders will not be the silver bullet on the sprawling issue. “Empowering shareholders to rein in excessive CEO pay is obviously not sufficient to make for a fairer economy, but it is useful,” the report said. 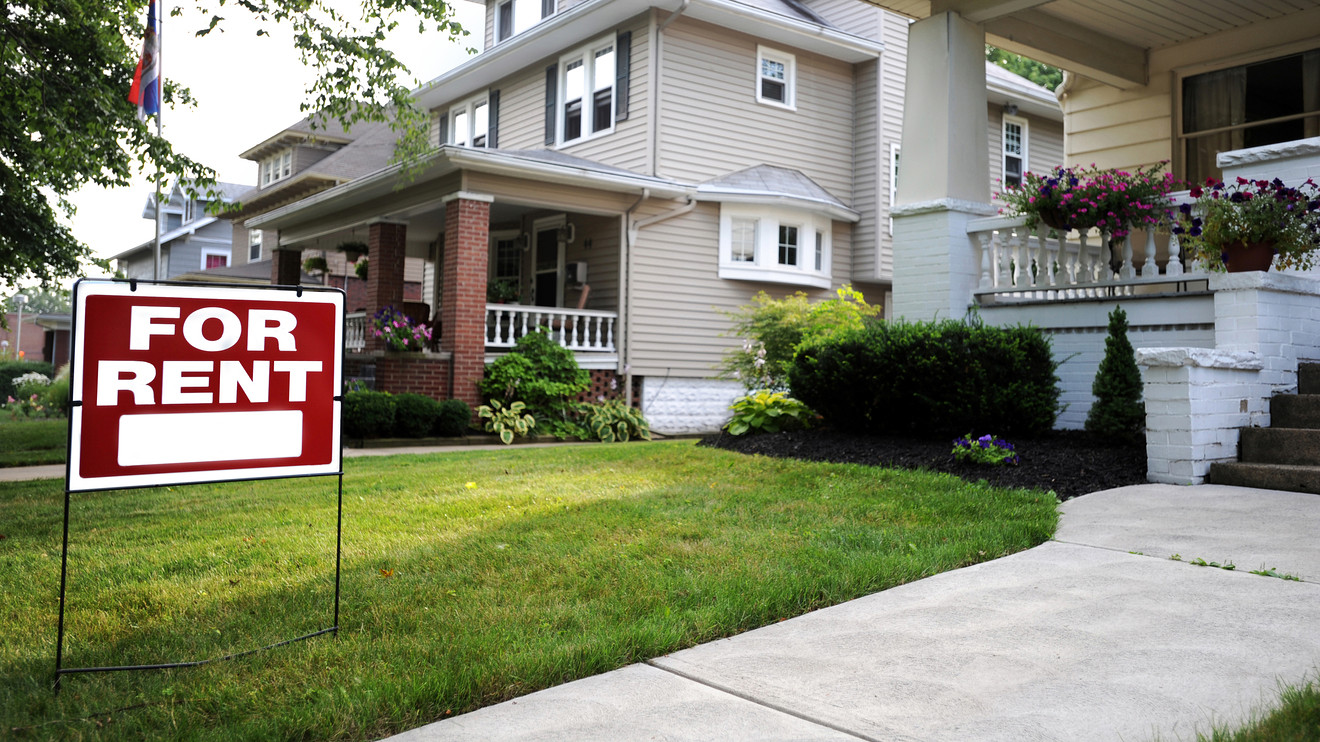 If you own rental property, see if you qualify for this extra tax break