President Trump probably doesn’t tune in to HBO’s “Last Week Tonight,” considering he dismissed the show years ago as ” very boring and low rated ” after he was supposedly asked to come on as a guest.

But, as a guy who clearly spends a lot of time on Twitter , Trump probably heard about Sunday’s buzzy episode in which host John Oliver broke down the latest White House controversy as “The Stupidest Watergate.”

Oliver argued that it’s different this time because public outrage has grown more fierce and widespread, impeachment is already under way and the tone among many Republicans has turned more cautious.

“The president has done so many terrible things why does this one count?” he said, adding it’s perhaps because of the simplicity of it all.

“Trump pressuring Ukraine to get dirt on his opponents, and then hiding the conversation, is easy to understand. It’s just gettable,” Oliver continued. “You don’t need to know more than that to know that this is something that presidents absolutely should not be able to do.” 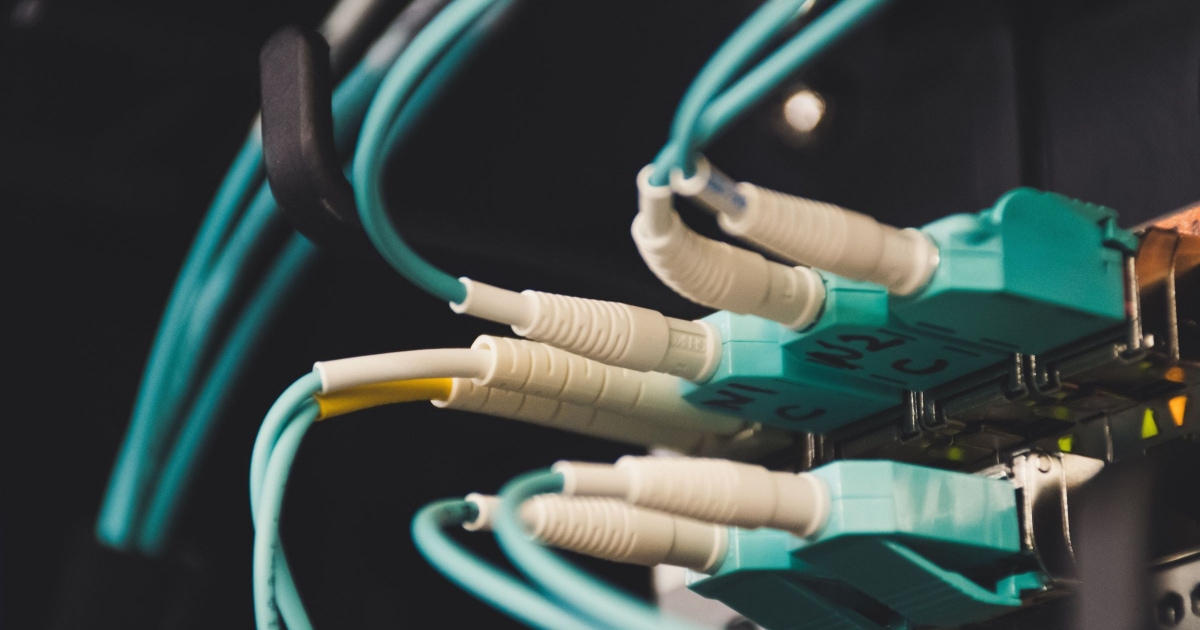 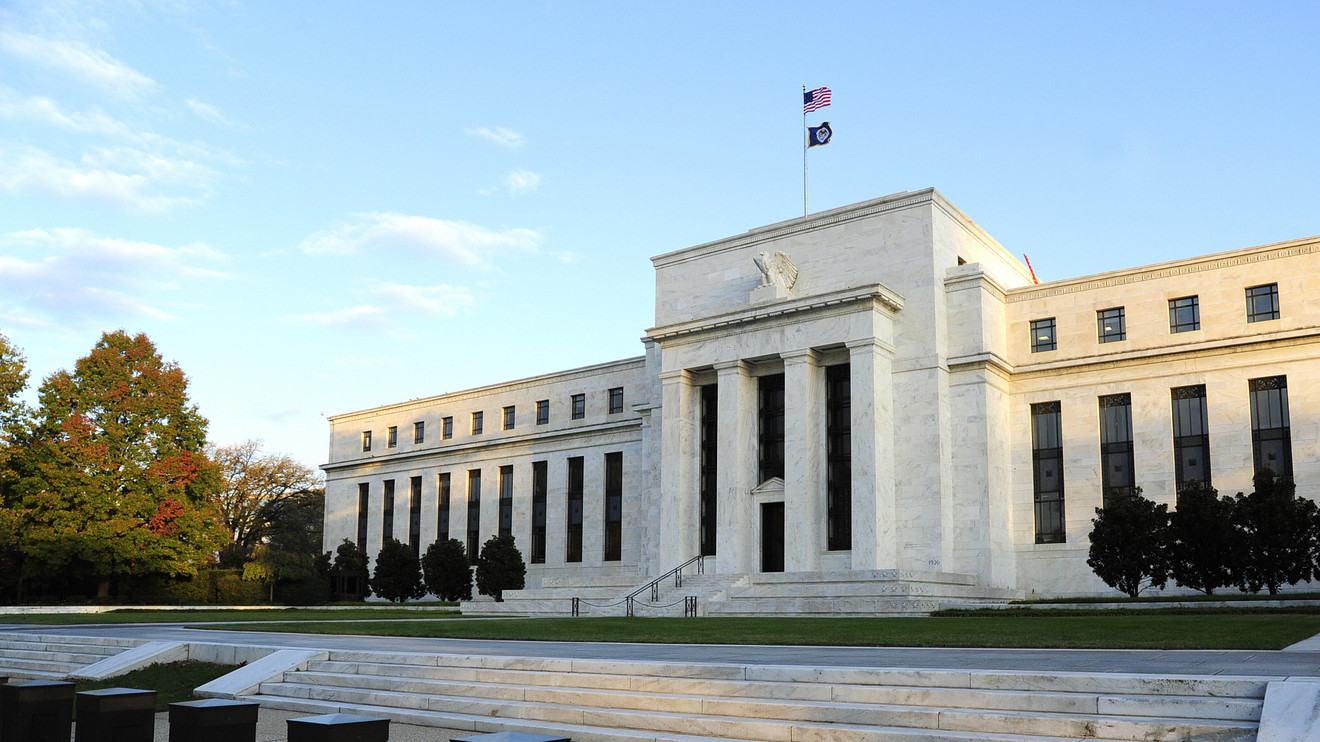 Bite into This Mouthwatering ‘Dracula’ Trailer 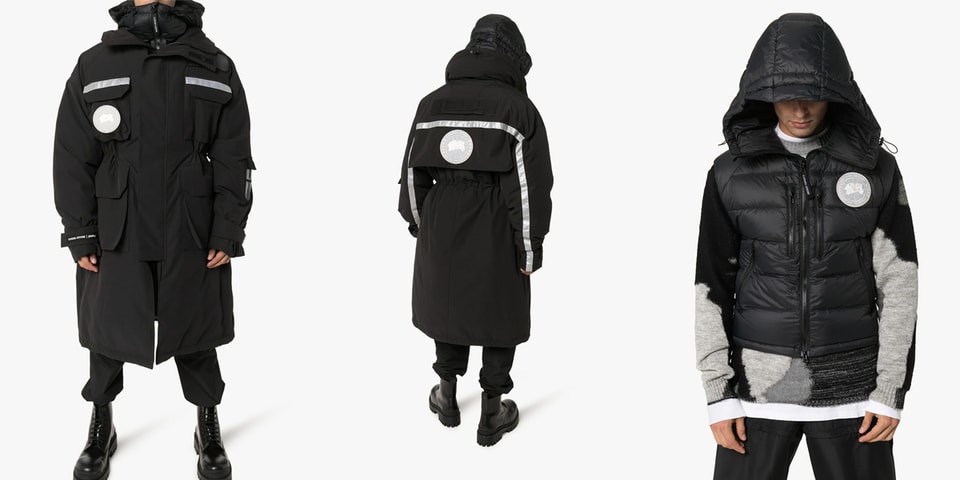 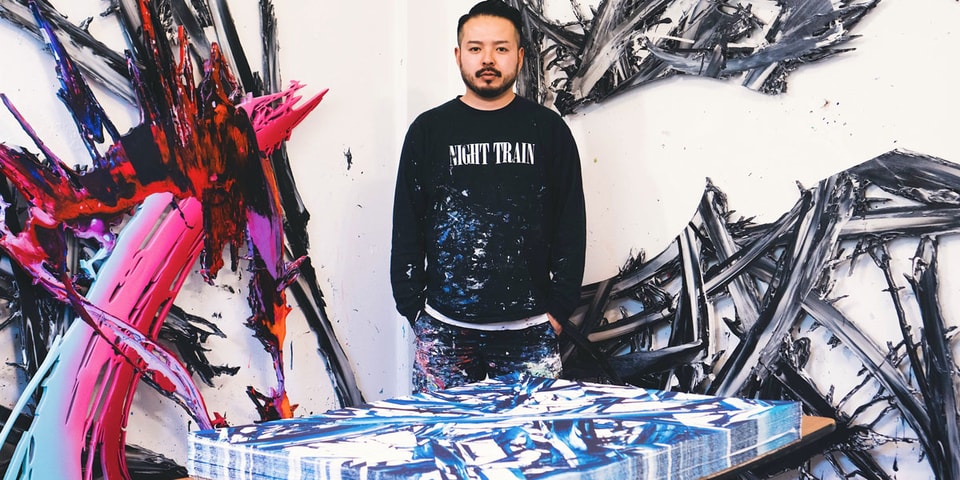 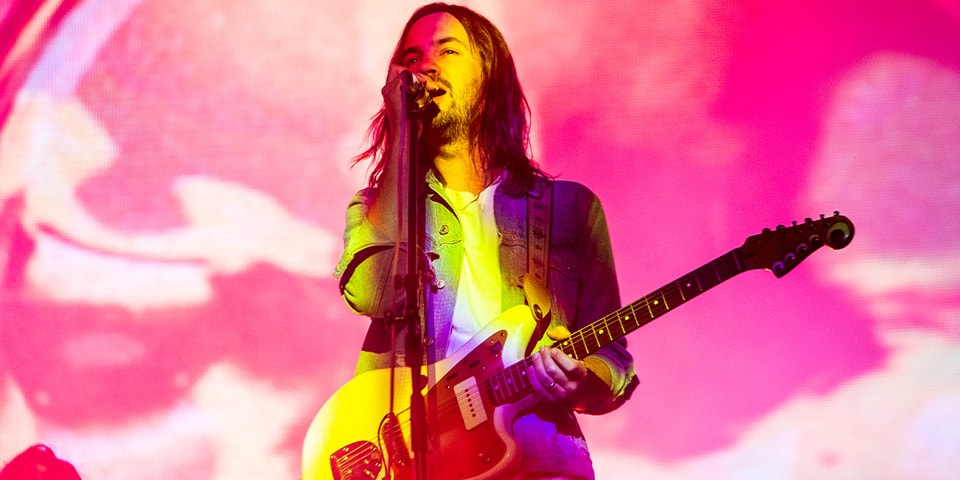 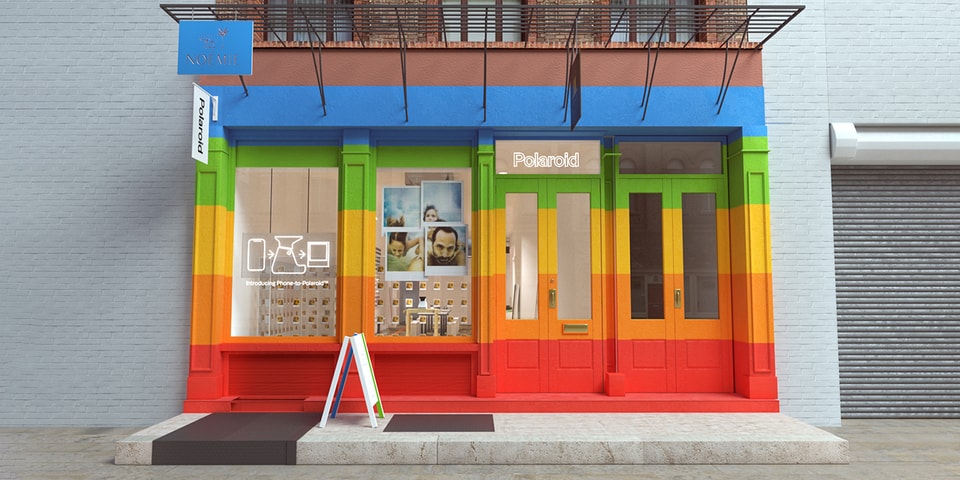