Hawaii was supposed to restart tourism as of August 1, 2020, but it looks like that will no longer be happening… unsurprisingly.

In late March Hawaii introduced a 14-day quarantine for anyone coming to the state. This has been extended a few times, and currently it’s required for arrivals through July 31, 2020.

Up until now there has been no option to get tested to avoid this, meaning that Hawaii has been off limits to a vast majority of visitors, since you’d need to quarantine for two weeks before you can even start your vacation. Furthermore, unlike other states, Hawaii has been strictly enforcing the quarantine requirement.

In late June, Hawaii’s governor announced plans to restart tourism as of August 1, 2020. The plan was for travelers to be able to skip the 14-day quarantine by producing a negative coronavirus test result that was taken less than 72 hours before travel.

This was supposed to apply to both residents and visitors, and there would be no option to get tested on arrival to avoid the quarantine. Hawaii has required a 14-day quarantine for travelers

While no official announcement has been made, KHON2 reports that the lieutenant governor of Hawaii has revealed that the governor will likely delay the restart of tourism, and an announcement is expected after the weekend. Several mayors in Hawaii have expressed a desire for this as well.

According to lieutenant governor Josh Green:

“The governor has to make this decision. The best approach is to delay so that we’re safer, so we can get control of the virus with a date certain. And then two weeks before that, give an update of where we are right now.”

A research fellow suggests that pre-travel coronavirus testing would prevent 80-90% of potential cases from visitors. Initially it was believed that this would lead to an average of about five infected passengers per day, while with the uptick we’ve seen in cases, it’s now believed that Hawaii could get 15-20 new cases per day.

Hawaii has seen an average of over two dozen cases per day in the past week, and it’s feared that number could continue to grow even without visitors being allowed in. 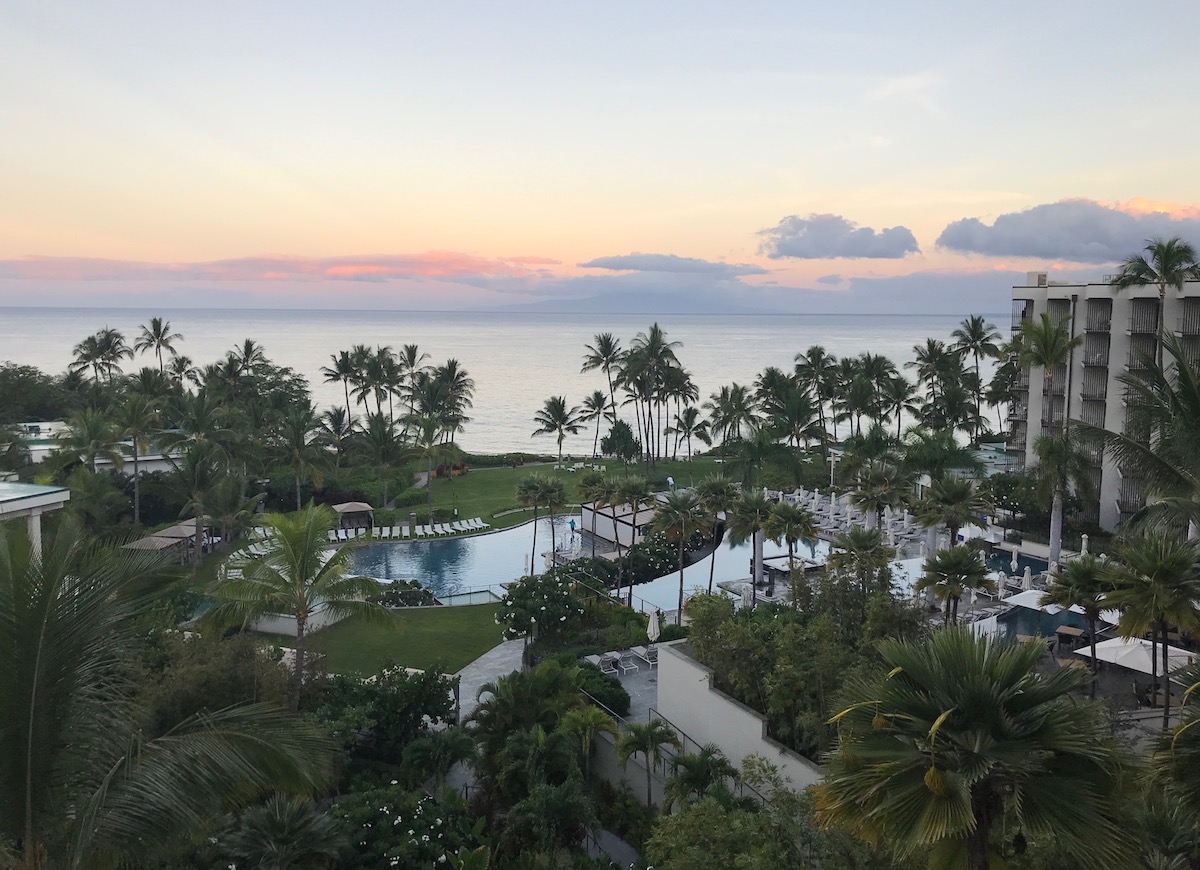 While nothing is official yet, it sure sounds like no one should expect to go to Hawaii without a 14-day quarantine anytime soon, as the August 1 reopening will likely be delayed.

Leaving aside the question of whether one should travel, the reality is that it’s virtually impossible to plan travel in advance right now, whether domestic or international. With entry and quarantine requirements constantly changing, there’s really no point in planning.

What do you make of Hawaii potentially delaying its reopening? 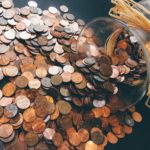