Former Tottenham Hotspur manager Harry Redknapp has said that he expects his nephew Frank Lampard to end up becoming Chelsea boss this summer.

The Blues are on the lookout for a new head coach after it was confirmed on Sunday that Maurizio Sarri was leaving to join Juventus. Lampard, who is currently in charge of Championship outfit Derby County, has been strongly linked to the vacant position.

Speaking to BBC Radio 5 Live (h/t Daniel Lewis of Goal), Redknapp said that if the 40-year-old gets an offer from Stamford Bridge, he’ll take on the job:

“If Chelsea come calling, it’s a difficult one for him to turn down. In my personal opinion, he’ll be the manager of Chelsea. It looks to me like it’s going to happen.

Here is more about what Redknapp, who has coached Spurs, Portsmouth, West Ham United and Southampton in the past, had to say about the prospect of Lampard moving to the Blues:

While Sarri steered the team to UEFA Europa League glory and a third-place finish in the Premier League, there are few who frequent Stamford Bridge who appear disappointed by his departure.

You sense Lampard, who is Chelsea’s all-time record goalscorer, would be a much more popular figure in the dugout despite his lack of managerial experience. Bleacher Report’s Dean Jones thinks the new manager would do well to emulate the work done by Sarri in the 2018-19 season:

If Lampard achieves what Sarri achieved, it will go down as a great season.

Lampard didn’t only bang in goals for the Blues, as he was a crucial figure in the team winning numerous prizes; the midfielder wore the captain’s armband in 2012 when Chelsea won the UEFA Champions League against Bayern Munich and was key in three Premier League successes.

As a manager, he enjoyed a fine first season with Derby. The club recruited well and made a run to the playoff final, although they couldn’t make the final step to the Premier League, as they were beaten 2-1 by Aston Villa.

Derby’s chairman Mel Morris has made it clear the club want to keep Lampard in charge:

However, as a Chelsea icon, there’s no doubt the former midfielder would be tempted by the chance to return to the Blues, especially with Champions League football secured for next term.

If he does, there’ll be a big job to do. Not only have Chelsea already sold star forward Eden Hazard to Real Madrid, as things stand they are not allowed to register new players for the next two transfer windows because of a FIFA ban. As such, it’d be a baptism of fire for Lampard at the Bridge. 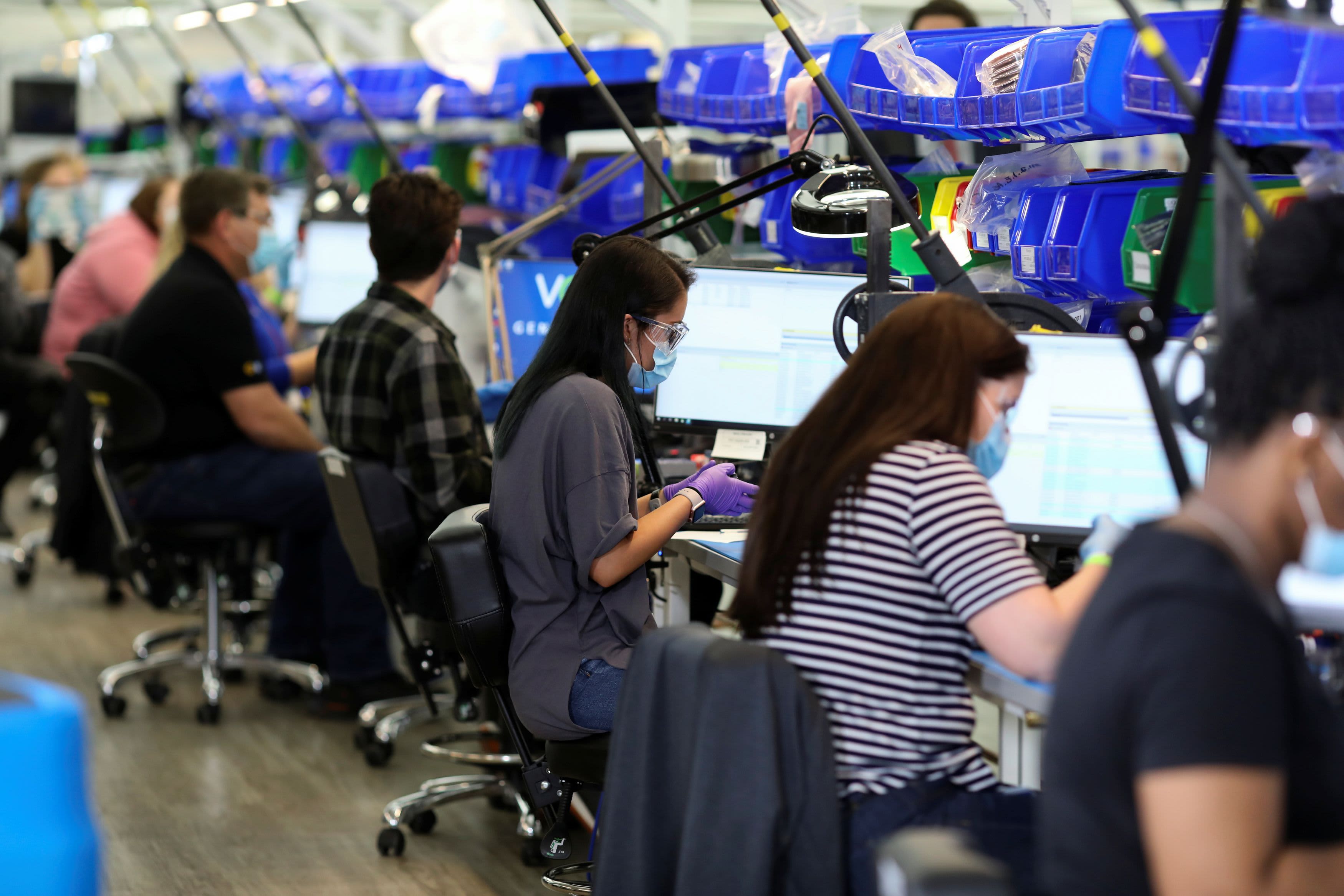 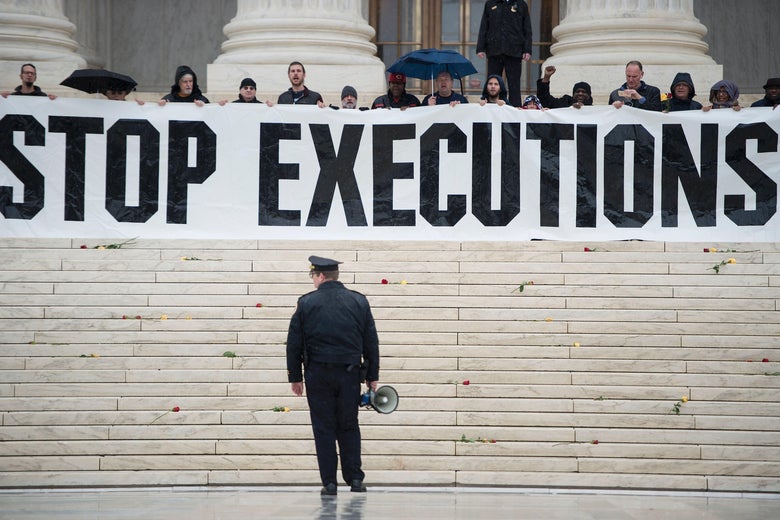